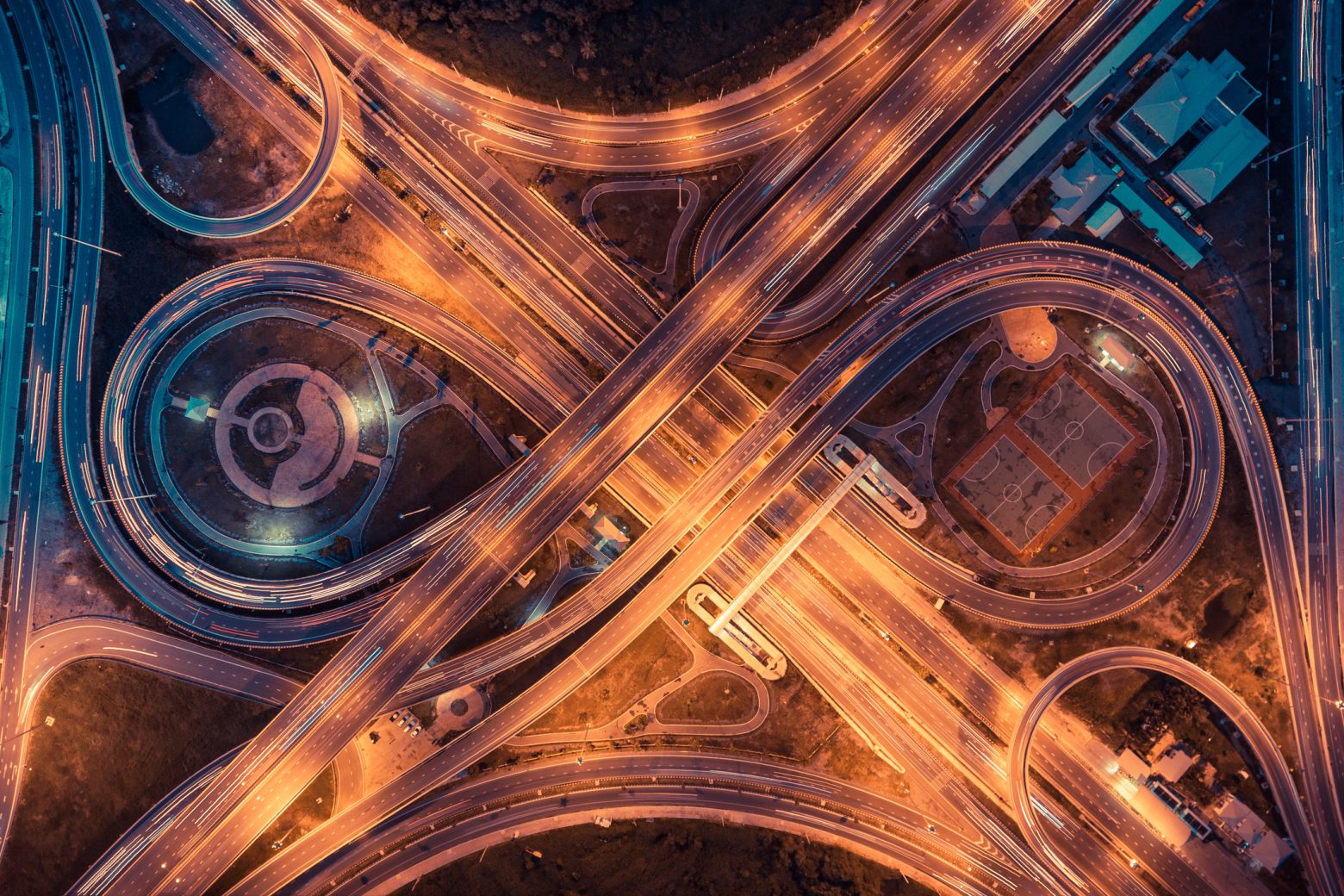 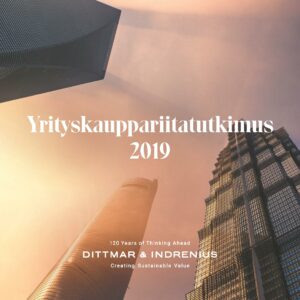 On the Finnish market, 2019 has so far witnessed a lower number of announced deals, but a higher deal value than in 2018. D&I has continued its strong performance with two of the largest deals announced year to date and is in the lead of Mergermarket’s league table for Finnish deals by value 1-4/2019.

D&I was awarded Mergermarket’s European Award for M&A Legal Adviser of the Year in Finland 2018. In January 2019 we were again, for the third time, nominated as finalists for the “Law Firm of the Year – The Nordics” award by the Lawyer European Awards.

In February, D&I published its most recent M&A Disputes Survey covering over 1,000 transactions and revealing typical issues causing disputes and trends in M&A-related dispute resolution on the Finnish market.

D&I Transaction Powerhouse Deal AnnouncementHigh Level of Activity Continues in 2022 for D&I Transaction Powerhouse Challenging market...
MiCA - Markets in Crypto-Assets regulation – What, why and when?The European Commission adopted a legislative proposal on the regulation of crypto-assets as a...
Chambers Fintech 2022: Finland Trends and DevelopmentsFinland has provided a good breeding ground for fintech operations for a long time. Its technol...