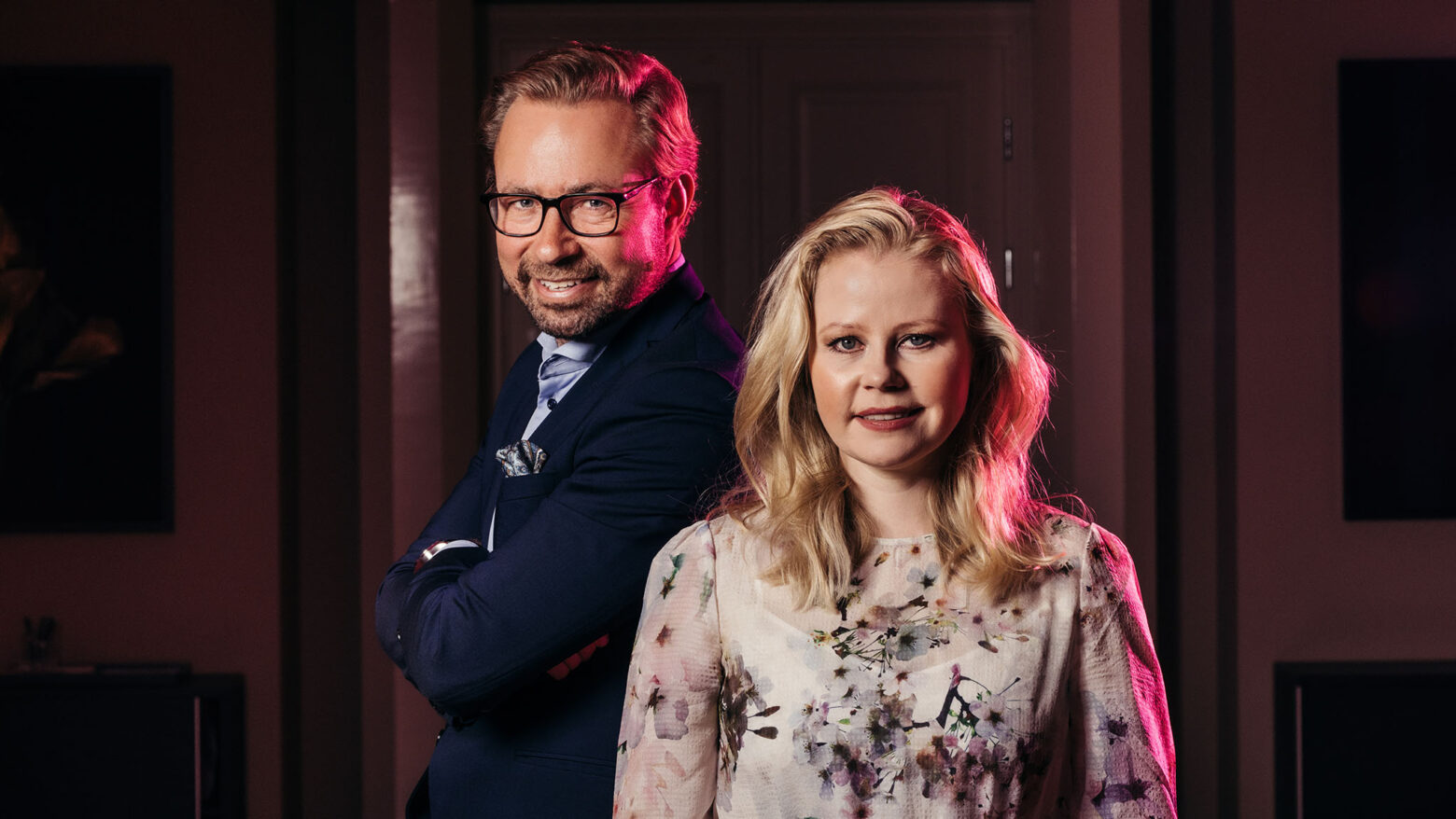 When a technology solution gets air under its wings and sale volumes rise, its provider may become the target of an alleged intellectual property infringement claim. In another context, where an ERP system is developed through an agile software development model, the customer may become disappointed by its functionalities, a delayed deployment day or an increased price tag – or in the worst case – all of the foregoing.

Further, when a corporation buys software licenses for its own internal use, the license audit may reveal an unpleasant surprise regarding unlicensed excess use of the software and the corporation may face a damage claim for the unauthorised users. Or, alternatively, when a company acquires software assets through a technology transaction, suddenly its use may be restricted by prior encumbrances not anticipated in connection with the acquisition. Finally, “out of the blue” a company may receive a claim from a private person regarding breach of privacy rights due to leaked data stored in the system the company was not even aware of.

What is the common denominator for these issues?

The answer to the above question may be potential lack of understanding of the code base as well as rights and obligations pertaining to it. While in hindsight it may be easier to see what should have been done in order to avoid the hassle, the essence is to understand – already in the planning phase – the crucial elements of the matter as well as dependencies within them. What the crucial aspects are varies of course depending on the case: As to commercialisation of a technology solution, you must ensure adequate transfer of rights from employees or other inventors and creators under contract and law. As to agile development of a software system, you must understand which requirements get specified as features of the system and how the development model works, and track the progress in accordance with the contract. As to licensing of software for the organisation’s internal use, you must understand what licenses you need, for what purpose and how many. As to software assets in a technology transaction, there really is no short cut: you must do the due diligence and identify what intellectual property rights are relevant for the system, and who holds them. Finally, as to avoidance of privacy rights, the key is to understand – in a similar manner as to money flows – where the data comes from, where it is stored and where it is transferred. Simple, right?

Not quite, as the complexity comes from the vast amount of legal issues (yet) lacking a simple resolution.

It's of great importance to properly describe the parties' joint will in the agreement.
Jussi Lehtinen

Seeing the forest from the trees

The highest sophistication of dispute resolution is preventing disputes from ever existing. When avoiding disputes relating to innovations, you must also be innovative enough in preventing disputes. The most important decisions are already made when drafting the contract with a commercial partner. Investing in the drafting of the contract prevents future disputes and increases the possibility of success in possible future litigation. When drafting a contract, one should keep in mind that, at the end of the day, the contract will be interpreted by a third party. The third party will give its interpretation of the contract, should the case find its way to a courtroom.

While in an ideal world the parties would perform their respective obligations in accordance with the original agreement, this, of course, is oftentimes not the case. Avoiding a dispute is not always an option. For example, in case of agile software development projects, the parties might change the project by properly authorised steering group meeting decisions, without actually understanding the final outcome on the length, costs or work results of the project. Consequently, disputes may arise regardless of parties’ good faith, and they need to be addressed in order to complete the project.

When a dispute arises, the first recommended step is to try to find an amicable solution between the parties. Well-organised settlement negotiations may also strengthen the relationship between the parties. At their best, the settlement negotiations can be seen as similar to writing a joint victory speech, which will be given when the satisfied parties come out of the cabinet.

A huge amount of hours and euros can be saved if an amicable solution is reached and lengthy court or arbitration proceedings are avoided. Therefore, it’s usually worth putting full effort into the negotiations, instead of immediately initiating time and money consuming court proceedings.

“The lawyer must understand each party’s rights and obligations as well as legal remedies both under law and the contract.”

Landing on a common ground

If the parties, at the end of the day, are successful enough to reach a satisfactory settlement, the mutual agreement will then be set out in a written agreement. Once again, it’s of great importance to properly describe the parties’ joint will in the agreement, in order to avoid any further dissonance. Also, the key element for finding a mutually acceptable settlement may be to come up with a feasible mechanism for compensating the damage suffered by the other party – other than payment of pure cash. By way of example, for a service provider responsible for compensation, it may be easier to accept an undertaking to provide additional services subject to certain discounted or reduced fees compared to an obligation to return (part of) the money already received for (defective) results of services or payment of liquidated damages for delay. On the other hand, where a customer is the delayed party, the negative impact of the poor performance of customer obligations may be settled by expressly acknowledging the postponed delivery milestones for the service provider or compensating the service provider for additional work performed outside the original scope of work. Further, for a successful legal advocate there really is not short cut: the lawyer must understand each party’s rights and obligations as well as legal remedies both under law and the contract – even if the contractual whole including appendices would be 1000 pages, as that really is the foundation for solving the arising legal issues.

These “reality checks” where legal issues trigger dispute settlement negotiations may not be an end of the parties’ relationship, but actually a foundation for a continued and deepened, mutually benefitting cooperation. Irrespective of whether the dispute concerns a delayed or defective software delivery or a groundbreaking innovation, there may be a very traditional end, where the parties shake hands, and continue their journey separately richer in experience, with increased shares of trust and respect toward each other.

IoT device manufacturers must open user data for free to users and under FRAND terms to third parties – Impact assessment should start now. As the European Union aims to acquire a leading role in data economy, there is a regulatory boost around data. It is high time especially for IoT companies to start digesting the changes that the proposed Data Act will bring on data markets. The Data Act targets industrial ‘non-personal’ data and will regulate B2B, B2C and B2G data sharing. We recommend IoT device manufacturers to start a proper impact assessment by evaluating the requirements introduced by the Data Act and to compare them to the current state of operations and capabilities in order to identify required actions and to prepare for future changes. Already now, businesses should take a stronger interest in data to maximise its value.