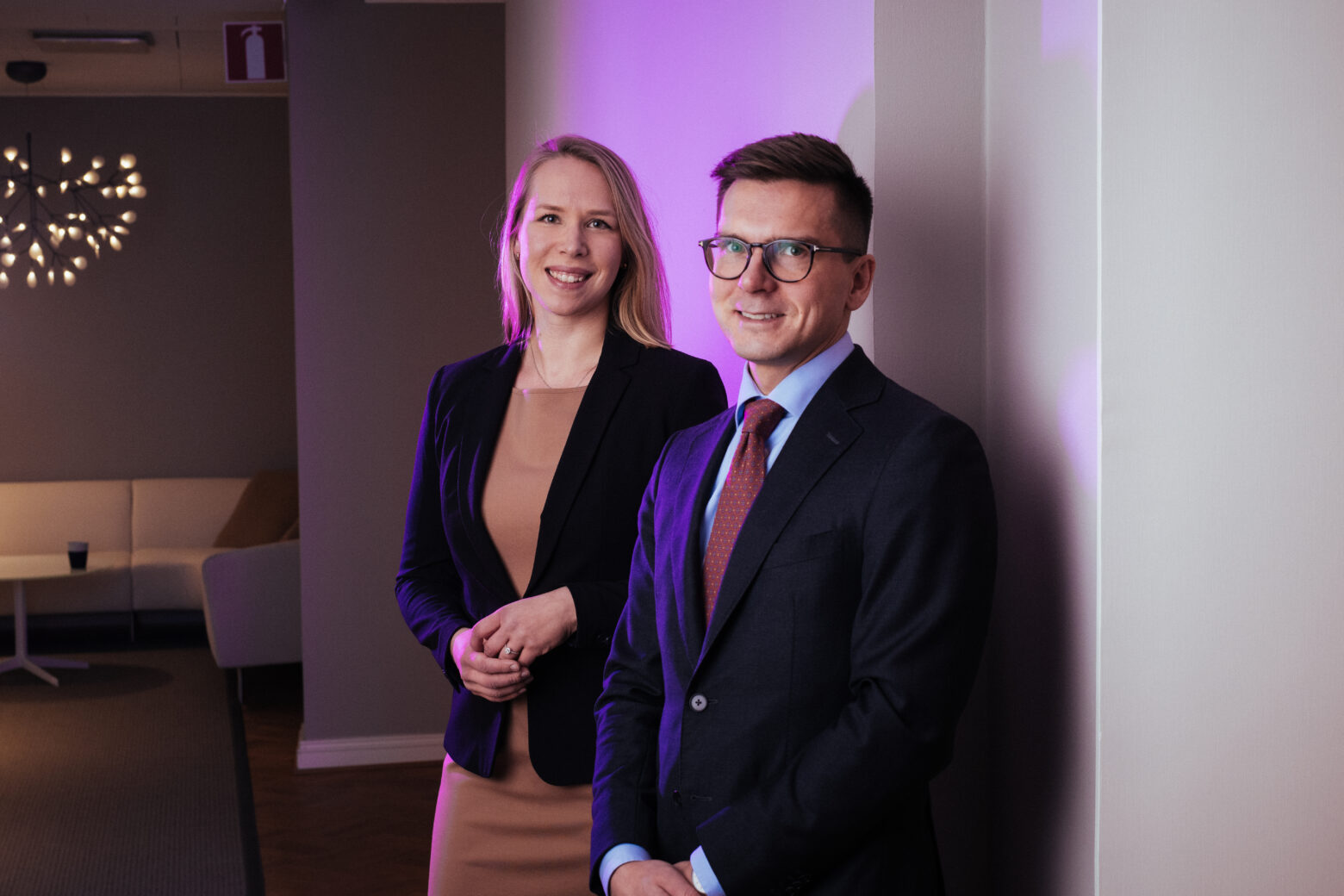 Counsel
[email protected] +358 40 17 21 411
Twitter
Linkedin
Dittmar & Indrenius > Insight > New year, new rules on co-operation with personnel
The new year brings with it a reform of a central piece of Finnish employment legislation. The legislation concerning co-operation between the employer and the employees in the private sector has been overhauled.

The new Co-operation Act replaces the previous Act from 2007 from the beginning of 2022.The new Act has an equally broad scope of application as the previous one: it is applicable to every private-sector employer with at least 20 employees. The Act has been prepared in a tripartite working group, as is customary for employment legislation. The legislative reform was mainly urged by trade unions whose point of concern has for a long time been that the co-operation procedure is generally seen as synonymous with redundancies and lay-offs instead of allowing for a true dialogue between the employer and the employee. One of the goals of the new law is to give employees and their representatives a say in matters affecting the personnel on a continuous basis, rather than only when things look bad for the business and staff cuts are on the horizon.

In this article, we summarise some of the changes the new act brings about.

A new feature: Continuous dialogue between the employer and the personnel

The Act lays down a general framework for the dialogue and stipulates the matters that must be addressed in it. That list of matters is quite extensive, including among others the foreseeable developments and the financial situation of the company, workplace policies and practices, use of fixed-term and part-time work and outsourcing of work, skills development and training as well as collecting of personal data. However, not every subject has to be discussed in every meeting.

The legislation gives ample leeway as to the practical ways of implementing the dialogue at the workplace. Unless otherwise agreed, a minimum requirement is that the meeting must be arranged at least once in a quarter year or, if the employer has less than 30 employees, twice a year.

Engaging in a meaningful dialogue as envisaged in the new law can present difficulties where the personnel or a personnel group has not chosen a representative. While the dialogue obligation does apply in these situations, the employer may carry out the dialogue by arranging a joint meeting once a year where unrepresented employees may attend and where the employer addresses the statutory matters.

The proposed Act will introduce a rebranded co-operation procedure called "change negotiations" where these procedures are merged – at least in name.

Staff reductions and other changes

The current Co-operation Act provides for different negotiation procedures for workforce reductions on the one hand and changes based on the employer’s right to direct and supervise work on the other. The proposed Act will introduce a rebranded co-operation procedure called “change negotiations” where these procedures are merged – at least in name. Despite the new title, it will be crucial to distinguish between the two kinds of negotiations under the new Act. This is because the rules for both procedures are to remain essentially the same as under the current law. Thus, matters which may lead to a reduction of staff will continue to fall under strict formal procedural rules. By contrast, if the employer can make the changes on the basis of the right to direct and supervise work, a different co-operation procedure with considerably lighter formalities applies.

The proposed law explicitly provides for the right of employee representatives participating in change negotiations to make proposals and suggest alternative solutions to the employer’s proposal. The employee representatives’ proposals have to be submitted in writing. If the employer rejects the proposal, the employer is obliged to explain the reasons for the rejection in writing. One of the thorniest legal problems under the current Act is the timing of the negotiations. The government bill seeks to clarify the timing problem through guidelines given in the explanatory statement of the bill. The guidelines will be helpful for practitioners, but undoubtedly, new disputes will arise as to how to interpret the explanations correctly.

With regard to sanctions for non-compliance, the proposal retains the current compensation which the employer can be ordered to pay to an employee who has been terminated, laid off or whose working time has shortened. The new act will also codify the principle announced recently by the Finnish Supreme Court (KKO 2021:17) that failing to observe the procedure for workforce reductions in situations where the employer imposes a change that requires grounds for termination will result in a compensation for breach of the Co-operation Act. This point of law was not clear previously but has now been reinforced by the proposed law. The maximum amount of the compensation, which is non-pecuniary, is EUR 35,000 per affected employee.

Employment law update: Wrapping up 2022 and taking a sneak peek at 2023As the turn of the year is fast approaching, it is a good time to summarize some key takeaways...
Whistleblowing-glögitD&I:n Whistleblowing-glögeillä tarjoillaan syventävä tietopaketti ehdotuksesta uudeksi...
Proposal for Finnish whistleblowing legislation is finally publishedThe anxiously awaited proposal for the so-called Whistleblower Protection Act (Government propo...