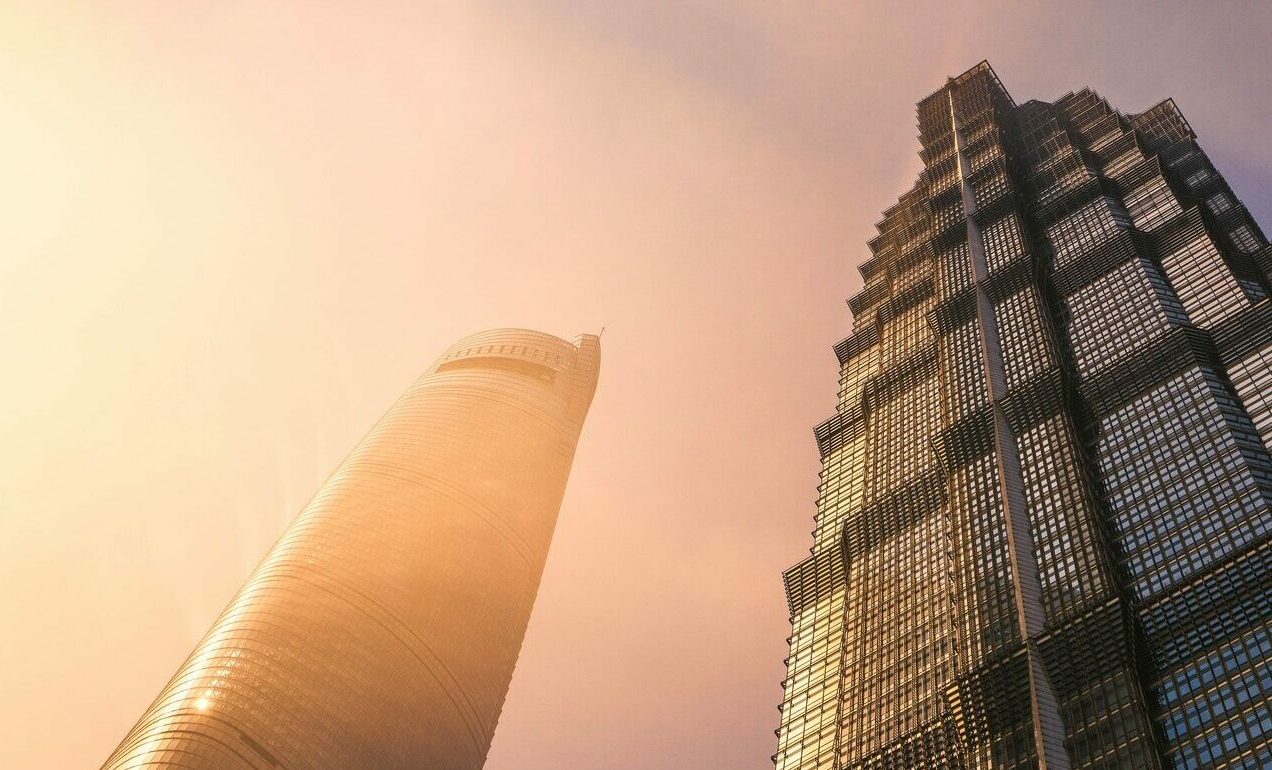 This article is part of a selection of our experts’ articles published during Q1 here at D&I Insight, our platform for insight into all the latest in law and business. 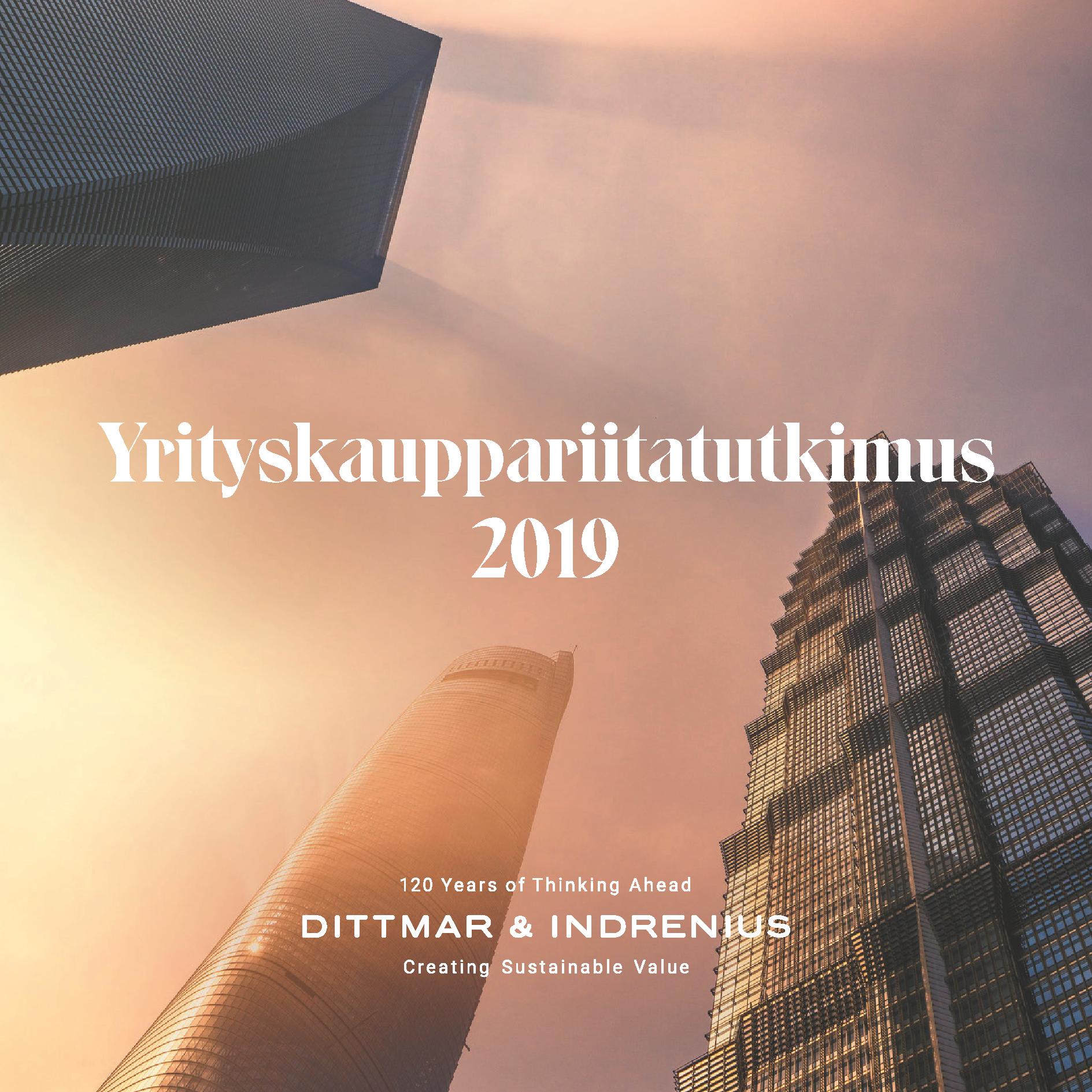 D&I’s M&A Disputes Survey studied the causes of disputes arising from M&A transactions, how such disputes are resolved and what changes can be expected in the M&A disputes landscape in terms of, for instance, artificial intelligence and Brexit.

According to the study, the most common sources of conflict in M&A-related disputes are the purchase price mechanism, the potential additional purchase price and breach of the seller’s warranties. More careful drafting of purchase agreements, more thorough due diligence and a successful post-acquisition integration of the target company were identified as the most significant means of avoiding disputes.

“The number of M&A transactions has increased during the economic boom of the past few years. When the economic growth starts to slow down, the interest towards raising contractual claims may increase. Accordingly, the significance of prevention of disputes in the contract drafting stages increases.”

According to the study, during the past five years 10 % of all M&A transactions have led to disputes. Approximately half of the respondents have used multi-tier dispute resolution clauses in M&A contracts. Such clauses require the parties to satisfy certain steps in an attempt to amicably resolve the dispute prior to commencing arbitration or other legal proceedings. Respondents are increasingly willing to use mediation and when they do, informal mediation is the preferred option. The lack of confidence in general courts of law as the forum for resolving M&A disputes has remained unchanged.

The technological revolution has come here to stay. However, two-thirds of the respondents do not consider it possible that their disputes could be resolved using artificial intelligence in the near future.

“It seems that artificial intelligence has not yet gained trust in the market as a method of resolving disputes. It seems that a human touch and personal interaction are still essential factors in dispute resolution. This is highlighted by the perceived heightened significance of mediation and settlement negotiations in resolving M&A disputes.”

The study was carried out for the third time and was based on interviews with representatives of Finnish listed companies, large non-listed companies, and private equity investors who have collectively participated in more than a thousand M&A transactions during the last five years.