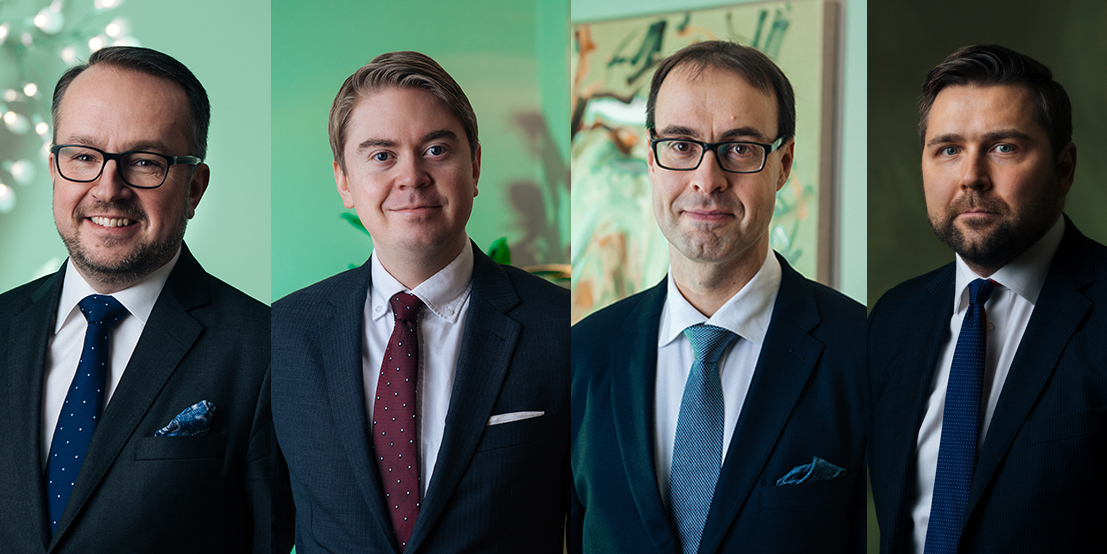 D&I is a market leader in advising clients in demanding energy and infrastructure transactions in Finland. For example, we have advised IKEA and Infracapital in acquiring several wind farms from the Swedish renewable energy developer OX2, as well as other clients in acquiring ownership stakes from wind farms operating in Finland. In 2020, D&I advised AMP Capital and Infracapital in the sale of the leading industrial energy and district heating solutions operator Adven Group (Sale of Adven reference), which was the largest completed energy and largest private equity transaction in Finland during 2020.

Renewable energy and wind power projects are drawing an increasing amount of attention from both developers and investors. We asked our energy and infrastructure experts to share their insights on frequently asked questions.

What’s the market outlook in Finland?

The need for sustainable energy solutions and recent improvements in turbine technology have caused a swift increase in subsidy-free wind power production. While writing this, the total output of wind power production in Finland is about 2,000 megawatts (MW) and expected to quadruple to 8,000 MW by 2030. The Finnish Wind Power Association estimates that the consumption of electricity in the Nordics will increase by 50 per cent during the next 20-30 years, and the greatest share of new production will most likely be based on wind power.

When is a wind farm ‘ready-to-build’?

The construction and operation of a wind farm requires that an elaborate contract structure is established between the developer, civil works contractor(s), turbine supplier and the local distribution system operator (DSO). Further, on-shore projects need land access for wind turbine generators (“WTG”), substations and other necessary buildings, as well as the power lines connecting the wind farm to the main power grid. Depending on the size and circumstances of the project, a variety of permits, authorisations and statements have to be applied through several local and national governmental authorities before construction works can start.

Once the recast Renewable Energy Directive (EU) 2018/2001 (“RED II” or “Directive”) is implemented in Finland, all necessary permits and authorisations required for wind farms can be applied electronically through one governmental agency, the ELY Centre of Ostrobothnia, which will also guide applicants through and facilitate the entire administrative permit application and granting process. RED II will also limit the duration of the permit-granting process to a maximum of two years, unless the project is particularly complex.

What is required to make a wind farm bankable?

Project financing is commonly used to finance large energy and infrastructure projects. In project finance, the loans are secured by the project assets and paid entirely from the project’s revenue. The lenders do not have recourse to other assets of the sponsor or owner. In the context of wind farms, this means that all contracts and land use rights ─ including WTGs, substations and other necessary buildings and constructions ─ are pledged to the lenders as a security.

What to consider when negotiating a power purchase agreements (PPA)?

Without going into details of various types of PPAs (financial, physical etc.), a power purchase agreement (PPA) is in short a contract between an electricity generator (wind farm) and a party who is purchasing the power (offtaker). The PPA incorporates the commercial terms for the sale and purchase of electricity for a project and is usually signed for a period ranging from 10-20 years. The rationale with entering into a PPA is to secure predictable cash flow for the project and thus allowing the use of external debt for the financing of the project.