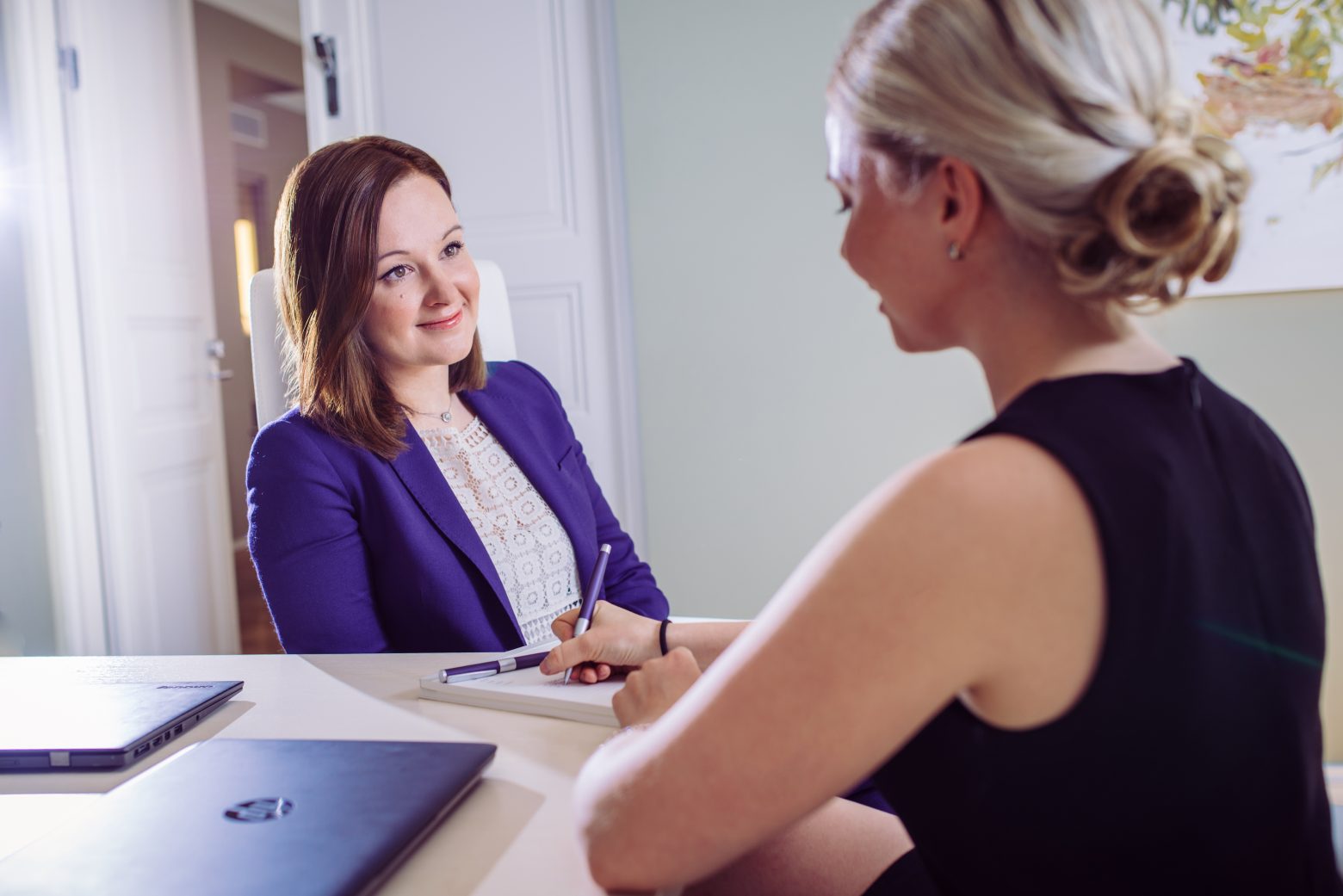 Suvi Knaapila, the new Co-Head of D&I’s Employment, Benefits & Pensions practice, looks at her area of expertise also from the customer’s perspective and as a supervisor.

When Suvi Knaapila began working as an associate at Ditmar & Indrenius in 2008, there were just a handful of lawyers working in the firm’s Employment, Benefits & Pensions practice. Now there are about a dozen, and Knaapila herself was appointed Co-Head of the practice in the beginning of 2016.According to Knaapila, the growth has been driven by high quality service, precedent setting cases as well as renowned employment law partners Petteri Uoti and Seppo Havia, whom Knaapila has had the opportunity to work with closely for her entire career.“It is great to work in a motivating environment where goals are set high and you can really focus on each customer and find practical, tailor-made solutions to their needs. I would say that we are the leading employment law practice in Finland,” Knaapila states.As to the employment law trends that currently are at the forefront of employers’ minds, Knaapila immediately lists two: non-discrimination and equal treatment.“There aren’t really any HR-decisions where you don’t have to think about equal treatment and non-discrimination these days.”

According to Knaapila, questions related to new forms of atypical work and EU/international employment law, such as posting of employees, are also more common now than before. These questions emerge from recent legislative developments and, on the other hand, unclear applicability of the traditional employment laws to non-traditional working arrangements.

One of the most recent themes to crop up is legal challenges related to pensions, supplementary pensions in particular.

“A typical example is that the employee and the company have a different interpretation on what was promised or agreed regarding voluntary pension benefits. Also the employer’s right to amend the terms and conditions of the pension plan often causes confusion. The financial impact of supplementary pension benefits on the individual employee is typically significant. This further increases the likelihood of questions and conflicts.”

The Value of Perspective

When she came to D&I, Knaapila had just graduated from the University of Helsinki, but she had already managed to gain a wide range of work experience. She returned to Finland from the Netherlands, where she had worked for a private equity fund investing in microfinance in Asian and African countries.

Like all new employees at D&I, Knaapila spent the first two years at work visiting all practice groups of the company. This possibility to get acquainted with all the practice areas was one of the reasons she decided to enter the firm in the first place.

“At D&I, you get to try out different areas of law for a half-year at a time, which, as I understand it, is quite exceptional in the law firm scene here. The fact that you get acquainted with other fields of law deepens your perspective on your own area of expertise and also helps you to see how colleagues with different specialisations look at things. The fact that we understand each other and speak the same language when working together is very valuable.”

Knaapila gained another new perspective on her work during a secondment period for Kesko having responsibility over employee relations at the group level. This gave her an even deeper understanding of the special questions and processes related to employment matters in a large corporation.

“At a law firm, you get to work with high-level jurisprudence. For the customer, the focus is entirely different. Besides providing legally correct and insightful advice, we need to ensure that the solutions we propose are justified from HR and business perspective as well as efficient to administer.

The Importance of Active Management

As Co-Head of the Employment, Benefits & Pensions practice, Knaapila herself is a supervisor. However, she views this position as a coaching role. People often think that experts “manage themselves”, but Knaapila believes in the power of active management and motivation.

“I want to be active in supporting my junior colleagues and being available to them, in terms of legal issues, wellbeing at work and professional development. I believe that active management has its place in this field. The question is not of interfering with the responsibilities and freedoms of the attorneys’ independent roles, but rather of providing ‘supervisory services’.”

Knaapila has also continued to study alongside her work: she is just a thesis away from completing her master’s degree in corporate governance from Hanken School of Economics. Questions of governance are above all topical. They are also closely linked to Knaapila’s current tasks. In addition, she is on the board of the Helsinki Bar Association (Helsingin Asianajayhdistys) and a member of the Delegation of the Finnish Bar Association. For her active role in Helsinki Bar Association, she was awarded the title of Lawyer of the Year 2014.

“The legal profession has its own code and ethics, a sense of solidarity and respect for colleagues. The professional community is important—I am happy and proud that I get to be a part of it.”

Event
Työsuhdeaamiainen
8 Feb 2023
Alert
Employment law update: Wrapping up 2022 and taking a sneak peek at 2023
22 Dec 2022 As the turn of the year is fast approaching, it is a good time to summarise some key takeaways in the field of employment law...