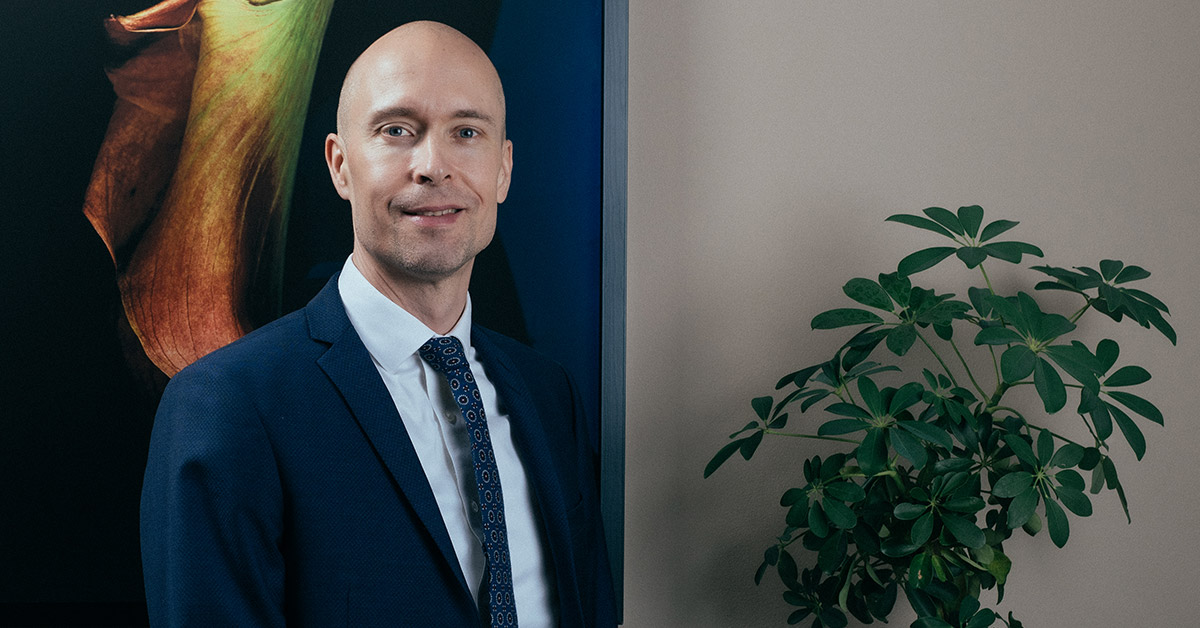 Dittmar & Indrenius > Insight > The GAAR and the rule of law

Observing the recent US elections reminded us of the utmost importance of one of our society’s cornerstones, democracy. While seemingly absent, almost unnoticeable, at times of well-being, growth and high conjunction, it has become unmistakable that a democracy needs to be cultivated constantly so that it will stand a turbulence once at hand.

That democracy is built upon the rule of law is so evident that oftentimes we almost allow ourselves to forget the link.

What on earth is a tax lawyer talking about democracy and the rule of law? For corporations taxes have represented a cost of business. Yet, in today’s world, only few companies aim at minimizing their taxes. Also taxes may represent an investment as far as they generate income during future years. Companies simply need to maximise shareholder value at long term. Complying with tax legislation, paying sufficient taxes and avoiding adverse publicity are all factors in the shareholder value conundrum.

The balancing act between optimizing and minimizing taxes is not simple however.

A Finnish tradition has been that our tax laws comprise only a handful of concisely worded acts that are interpreted in light of certain legal principles included in legislative works or manifested in earlier case law. As opinions develop and change over time and political powers, the importance of legal reasoning increases.

“For corporations taxes have represented a cost of business. Yet, in today’s world, only few companies aim at minimizing their taxes.”

One of the most challenging tasks for a Finnish tax lawyer is to assess the real life impact of our general anti-tax avoidance rule (“GAAR”). While the formula for the application of the GAAR is simple, its application has been anything but. The GAAR is applicable where a transaction has been carried out for the purposes of wrongfully obtaining tax advantages provided for by law, unless the taxpayer presents valid business reasons for its conduct. Where applicable, the GAAR allows a legally valid transaction to be disregarded for tax purposes and taxes to be levied based on the actual substance of the transaction.

Under the rule of law, the GAAR must not be applied without a diligent and transparent analysis that allows the underlying legal reasoning to be examined. The necessity for the GAAR is undoubtful, but its application should be limited to exceptional cases that e.g. deviate from the concepts approved in our earlier case law. As where a concept, for example, has been approved in published case law of the Supreme Administrative Court it is a part of our tax system and, accordingly, it cannot be deemed to constitute the wrongfully obtaining of a tax advantage.

The rule of law requires decisions to be based on the adopted legislation. Transparent legal reasoning is the tool for applying the GAAR under the rule of law. The rest is politics.

Proposal for exit tax on individuals by the Finnish governmentThe Finnish government has published a draft of a proposal for exit tax on private individuals...
Ajankohtaista verotuksestaAjankohtaista verotuksesta – aamiaistilaisuus D&I:n veroaamiaisella luomme jälleen k...
Do not forget about tax in dispute resolutionWhen facing a potential dispute, there are many aspects and questions to consider. One item you...