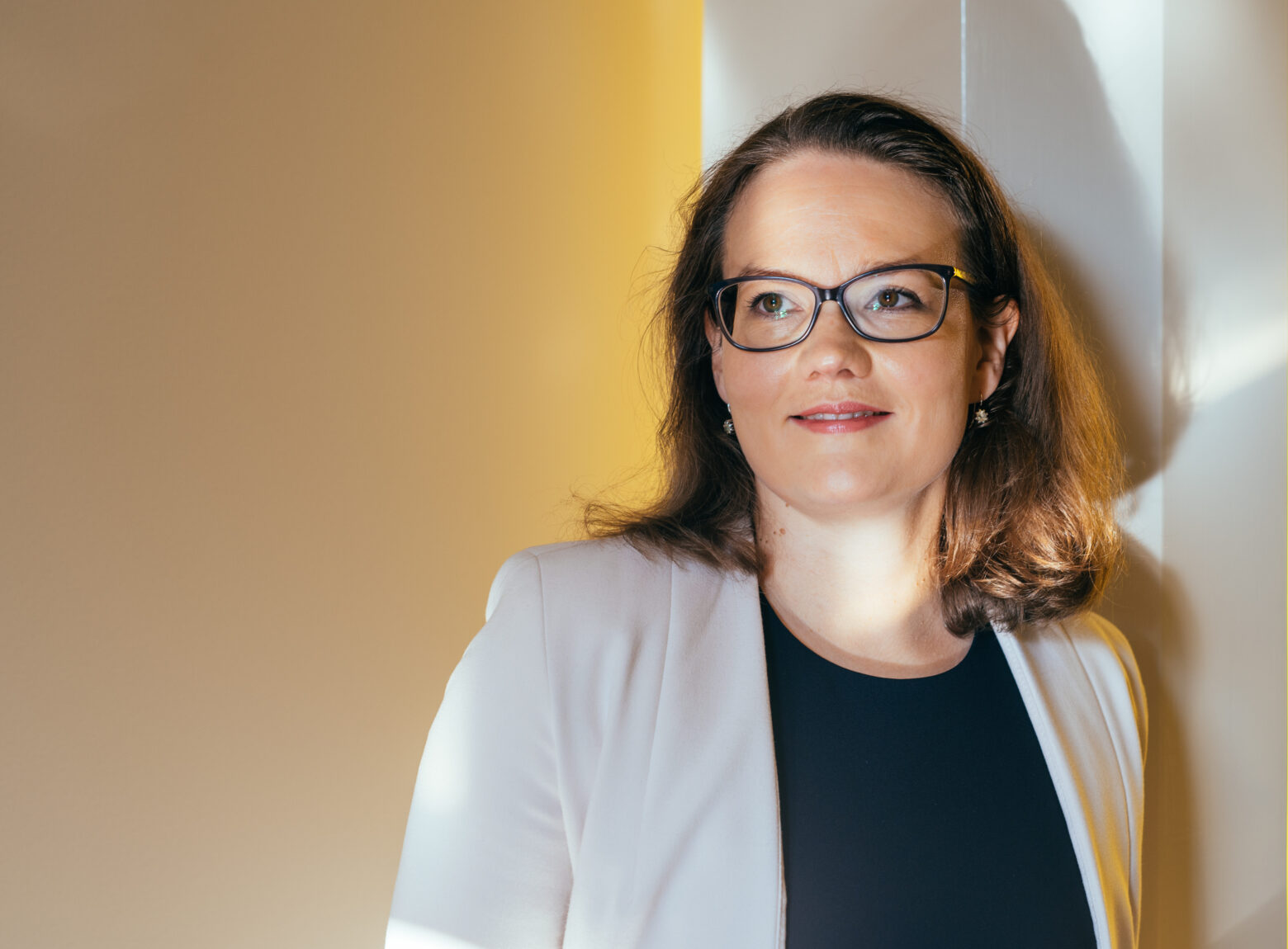 This article is part of a selection of our experts’ articles published here at D&I Insight, our platform for insight into all the latest in law and business.

Will it be a no-deal Brexit, Brexit with a deal or ultimately no Brexit at all? The uncertainty created by the Brexit saga may make it difficult to prepare for the prospect of facing potential commercial disputes with UK companies.

Deal or no deal, Brexit, if it ultimately even happens, may make litigation between UK and European companies more unpredictable, onerous, time consuming and expensive.

If you are facing the prospect of a legal dispute with a UK company in the future, you may wish to consider the following key implications of Brexit on the management of disputes.

Brexit Will Not Directly Affect Arbitration

Brexit, with a deal or no deal, will not directly affect arbitration proceedings and enforcement of arbitral awards. The UK is and will remain a contracting state to the New York Convention 1958 providing a virtually worldwide framework for the recognition and enforcement of arbitral awards. The domestic Arbitration Act 1996 providing the framework for arbitration in the UK will further remain in force.

The recent 2018 Queen Mary, University of London and White & Case LLP International Arbitration Survey identified London as the respondents’ most preferred seat of arbitration. The majority of the respondents further considered that the Brexit will not affect the use of London as a seat.

However, some arbitration commentators have suggested that Brexit may have already affected the European parties’ perception of London as a neutral seat and arguably fuelled the scepticism towards “an English style arbitration.” It remains to be seen whether Brexit will indirectly affect arbitration in London.

Brexit Will Not Change the Substantive Governing Law Rules

Regardless of whether the UK exists the EU with or without a deal, the choice of law rules applicable to contractual and non-contractual obligations that are set out in the Rome I and II Conventions, respectively, will not change. The UK has passed a statutory instrument under European Union Withdrawal Act 2018 that will come into force on the exit day and will give effect to the substantive rules in Rome I and Rome II Conventions as a matter of domestic law.

1.     The largely automatic process of determining jurisdiction and enforcing judgments under the European Regime will cease on the exit day

The Recast Brussels Regulation provides for a largely automatic process of determining which court has jurisdiction over a dispute between parties from different EU member states as well as for recognising and enforcing judgments between EU member states. The 2007 Lugano Convention contains similar rules that apply to disputes between parties from EU and EFTA member states. The EU Enforcement Order further provides for the enforcement of uncontested claims. Brexit would cause these European regime instruments cease to apply to disputes between UK and European companies on the UK’s exit date.

2.     The European Regime rules are preserved in the UK for a transitional period

The UK has passed a statutory instrument that preserves the European Regime rules on jurisdiction (with some exceptions) and enforcement of judgments in the UK for transitional purposes, provided that the court proceedings were commenced before the Brexit.

3.     After the transitional period, the Hague Convention governs jurisdiction and enforcement of European judgments in the UK in case of exclusive jurisdiction agreements

4.     Where the Hague Convention or the transitional statutory rules do not apply, the common law rules govern jurisdiction and enforcement of European judgments in the UK

In cases, where the Hague Convention or the transitional statutory rules preserving the European regime rules do not apply, jurisdictional issues and enforcement of judgments will be governed by the common law in the UK. The common law rules on jurisdiction are arguably less certain and predictable than the rules under the European regime instruments as they contain an element of discretion. The common law rules further include a court’s power to grant anti-suit injunctions, which may be beneficial in some circumstances but may also increase the time and costs of disputes over jurisdiction.

On the UK’s exit day, the courts of EU and EFTA member states will no longer apply the European regime rules to determine jurisdiction in proceedings involving a UK domiciled party or to enforce UK judgments in proceedings pending on the exit day or commenced on or after the exit day. Accordingly, the European courts will also no longer apply the lis pendens rule of the Recast Brussels Regulation to the courts seized in the UK and, thus, will not stay the proceedings involving the same cause of action between the same parties in favour of the first seized UK court.

Instead, the European court’s jurisdiction will be determined in accordance with the national law in the member state in question, and, where applicable, the rules of the Recast Brussels Regulation applicable to parties from non-EU member states.

In Finland, in cases, where the Hague Convention does not apply, there will be no simplified enforcement procedure to enforce UK judgments. The case may be retried on its merits, in which case the foreign judgment only serves as evidence in the retrial. Consequently, the enforcement of UK judgments in EU and EFTA states becomes potentially more onerous, time-consuming and expensive.

In the event that the UK and EU conclude a Withdrawal Agreement, the European Regime is likely continue to apply in the UK to legal proceedings commenced during a transitional period (currently due to end on 31 December 2020).

After the transition period, the determination of jurisdiction and recognition and enforcement of judgments will be governed by the Hague Convention and/or any additional agreement that the UK and the EU may be able to conclude during the transitional period.

If the UK and EU fail to conclude a new agreement to replace the current European regime, the enforcement of European judgments in the UK and UK judgments in EU member States may, as in the case of a no-deal Brexit, become more complicated, time-consuming and expensive.

Implications of Brexit in the Future

In the future, the UK may be able to re-join the Lugano Convention in its own right, if all the current signatories, EU, Iceland, Norway and Switzerland agree. There is also a new Hague Convention on the Recognition and Enforcement of Foreign Judgments in Civil or Commercial Matter, dated 2 July 2019. This Convention is not yet in force but it may in the future be an important legislation.

Regardless of the ultimate end-result, the uncertainty of the Brexit saga may have already affected the perception of Finnish, other Nordic and many continental European companies towards accepting the English courts as the forum of resolving international commercial disputes, English law as the preferred choice of applicable law and London as an arbitral seat. Predictability in the management of a potential dispute is an important factor when selecting dispute resolution methods.

The D&I’s M&A Disputes Survey conducted early this year revealed that half of the respondents consisting of representatives of leading Finnish listed and large non-listed companies as well as private equity investors would not accept English law as the applicable law in their M&A contracts. Nearly one-quarter of the respondents admitted that their attitudes towards English law as the applicable law had changed due to the threatened Brexit. Some respondents openly explained that this was due to the increased uncertainties that the Brexit had created.