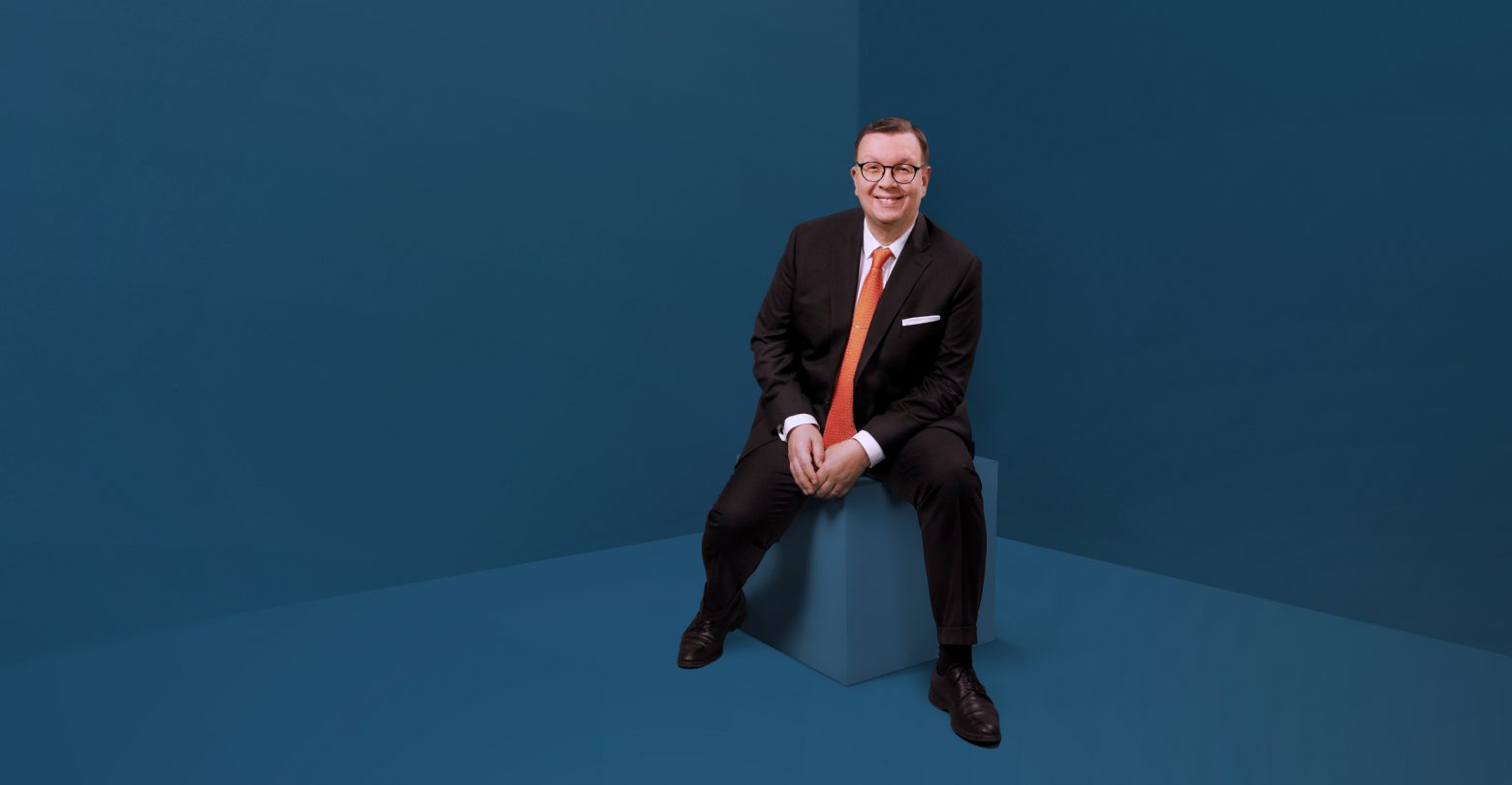 Finnish labour market tradition has been under pressure for change for several years. Same goes for Finnish employment legislation. There is no need to reinvent the wheel, in fact today’s laws and labour market structures provide a good foundation for building the future. But the new times and the news ways of working benefit from and also require new ways of thinking, new ways of working together – and changes in legislation.

The need for more flexibility, predictability and simplicity has led to a lively debate relating to whether the employment laws should be reshaped to better support the common objective of creating jobs and decreasing unemployment rates. The legislator has identified this need and attempts to make it easier and less risky for companies of all sizes to recruit employees. This may be most important for very small companies operating in the particularly lively start-up scene of today, but it would also serve larger companies. Not to mention that it would most definitely help attract investments in Finland.

What should be fixed?

It’s difficult to identify and comply with all relevant aspects of the law. Simplicity and more predictability are needed. The legal regulation relating to terms and conditions of employment has been built, and still is, with a notably large and complicated structure of legal acts and their interpretations. In addition to the legislation, the principal distinguishing feature of Finnish employment law is the prevalence of collectively agreed terms and conditions of employment lifting the labour unions to major players in the field.

Many working places also desire more freedom to determine the local ways of working. What’s best for one isn’t necessarily best for another. With the laws and collective labour agreements, the employer’s and the employee’s freedom of contract has been limited in many ways. The central principle of protecting the employee as the weaker party has led to a tradition of limiting the local freedom of contract, as the employee has been considered incapable of protecting his own benefit against the employer. Even more and more employees would like to see a change in this. In many fields of business the employees are willing and perfectly capable of negotiating with their employer and agreeing upon such terms of employment that best fit themselves and their companies. Or, as the raised voices say, if not the single employee, the possibility to agree on issues should be granted collectively to the personnel of the company or of one working place.

First steps in the direction desired by many companies and the economy in general have been taken. Baby steps and too few, say many. The changes made thus far have perhaps not been substantial in the eyes of employment law specialist but there may be more than meets the eye. More important than the substance of these changes, is the signal they give: the preferred direction is now towards easier, leaner and more flexible laws instead of laws that seem to merely protect those already employed. For the first time in years, the purpose of the new legislation is to encourage companies to employ more people.

“For the first time in years, the purpose of the new legislation is to encourage companies to employ more people.”

The recent making terminations of employment easier in small companies, prolonging trial periods, shortening rehiring obligation periods and the trimming of some of the less critical but nevertheless burdensome employer obligations in an attempt to make way for leaner legal obligations can hardly be considered ground breaking. They are nevertheless an opening. Hopefully they will encourage companies in recruiting employees. Also companies need protection against suboptimal recruitments, not to mention means to react effectively when one’s contribution or behaviour takes an unwanted turn south. This is also only fair to the hardworking majorities of many companies.

Even these small changes have caused a major uproar by the Finnish labour unions and many employees, to a large extent agitated by the unions. At the same time, more and more people display critical attitudes towards the traditionally very powerful labour market organizations. The status quo has been, if not disrupted, at least shaken.

There’s plenty at stake in the parliamentary elections in the spring of 2019. Should the ruling political parties change significantly, changes to the current trends can once again be expected. But one thing is certain: employment legislation remains a hot topic!

Event
Työsuhdeaamiainen
8 Feb 2023
Alert
Employment law update: Wrapping up 2022 and taking a sneak peek at 2023
22 Dec 2022 As the turn of the year is fast approaching, it is a good time to summarise some key takeaways in the field of employment law...