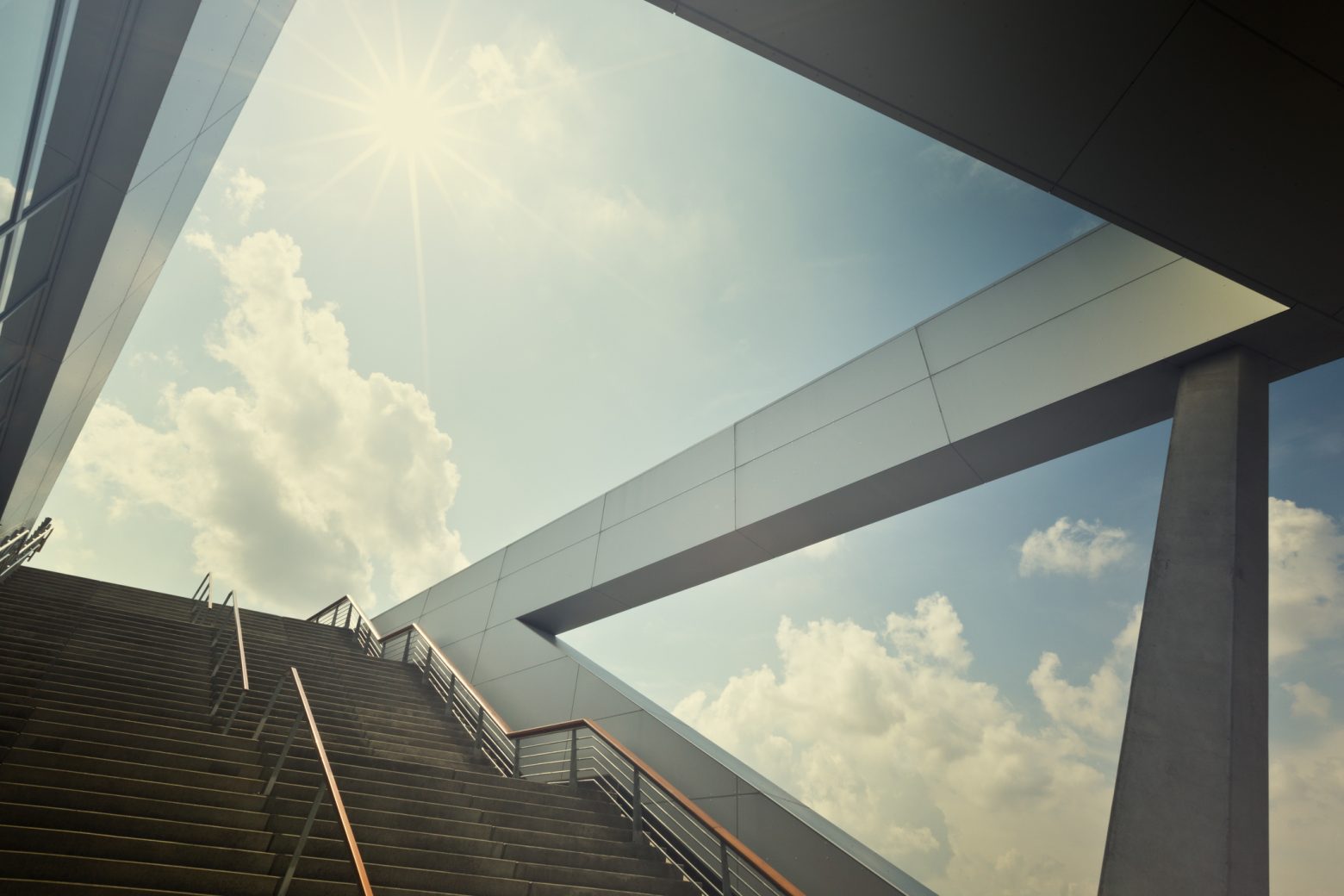 Team is “very co-operative, kind and easy to work with.”

Proactive in coming up with suggested strategies and lines of argumentation.

The lawyers receive praise for being “experienced, dedicated, able to take the initiative, bring ideas and be solution-driven.”

Flexibility and very deep knowledge in the area.

Experienced, dedicated and able to take the initiative.

If there is a complex case, they will be able to do it.

Hard-working team that takes into account the client’s views.

Innovative and good at coming up with new kinds of solutions in complex problems.

They understand the community and they make themselves available.

A solid law firm that operates at a high quality, you know that the issue will be sorted with them.

Bringing in ideas and being solution-driven. 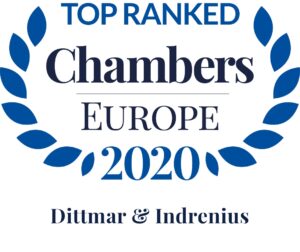 D&I and its lawyers highly ranked by Chambers Europe 2020.

For more than 10 years in a row, D&I’s Empoyment team has been ranked in Band 1 in Chambers Europe. In 2020, D&I also continues to be highly ranked in the following 7 practice areas in Finland: Banking & Finance, Competition/ European Law, Corporate/M&A, Dispute resolution, Energy & Natural Resources, Tax and TMT.

Chambers Europe ranks lawyers and law firms across Europe. Chambers and Partners rankings are based on in-depth analysis gathered by their experienced team of researchers.