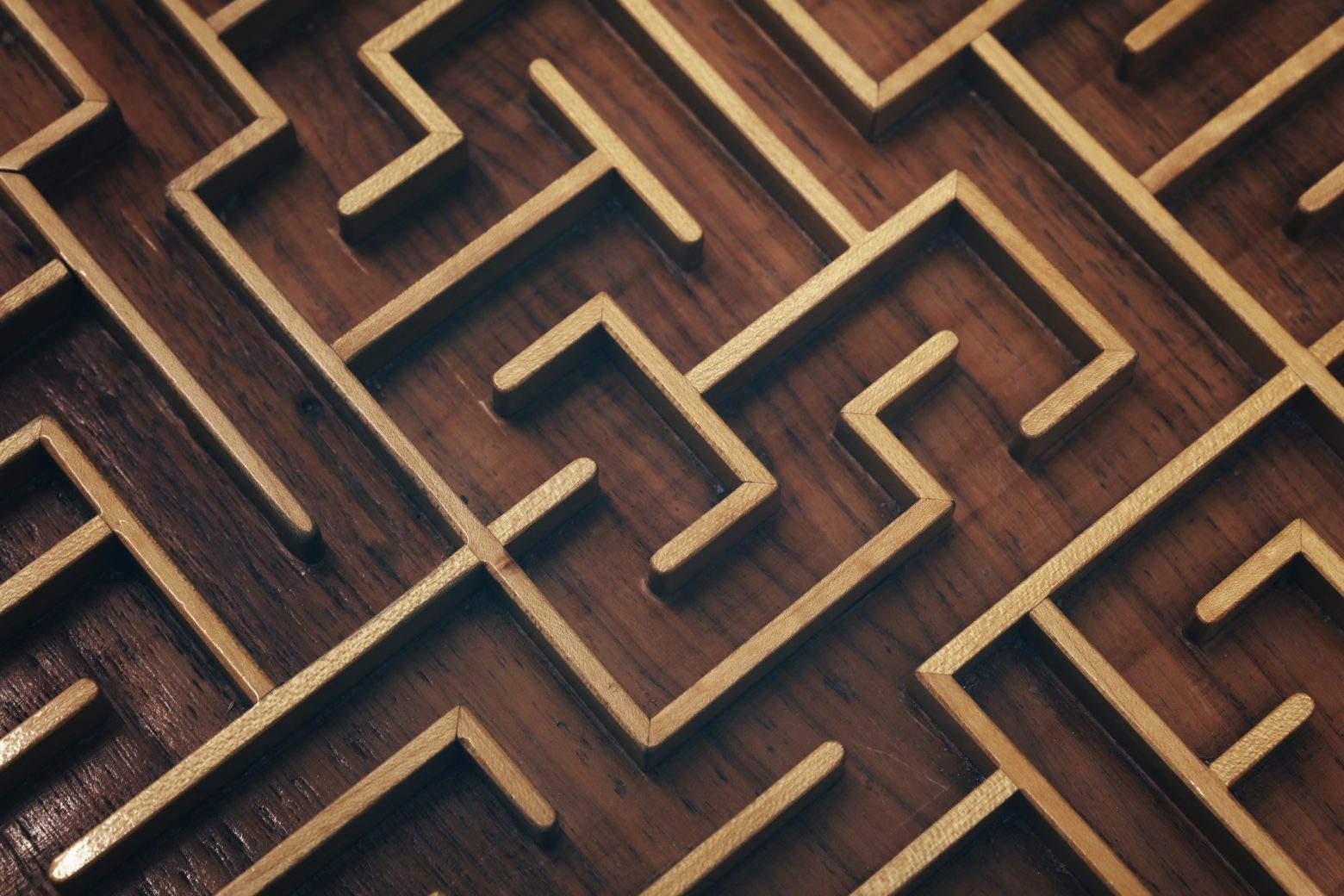 We represent major Finnish pulp and paper companies in criminal and damages proceedings against one of Finland’s largest trade unions and its former chairman.

At the order of its chairman, the union organized a series of illegal strikes in our client companies. Unions are very strongly protected under Finnish law, and illegal strikes have become common.

This is a landmark case because courts have never before ruled on whether damages are available as a remedy in such cases, and fines have not been imposed in decades. The outcome of this case could shift the balance of power in the Finnish collective labour markets, and labour market participants are keenly following the case.

In 2016, the District Court of Helsinki found the former chairman guilty to organizing illegal strikes, and ordered him to pay a fine. However, the damages claims were dismissed.

This precedent setting case is expected to end up in the Supreme Court due to the important public policy considerations involved in the case.