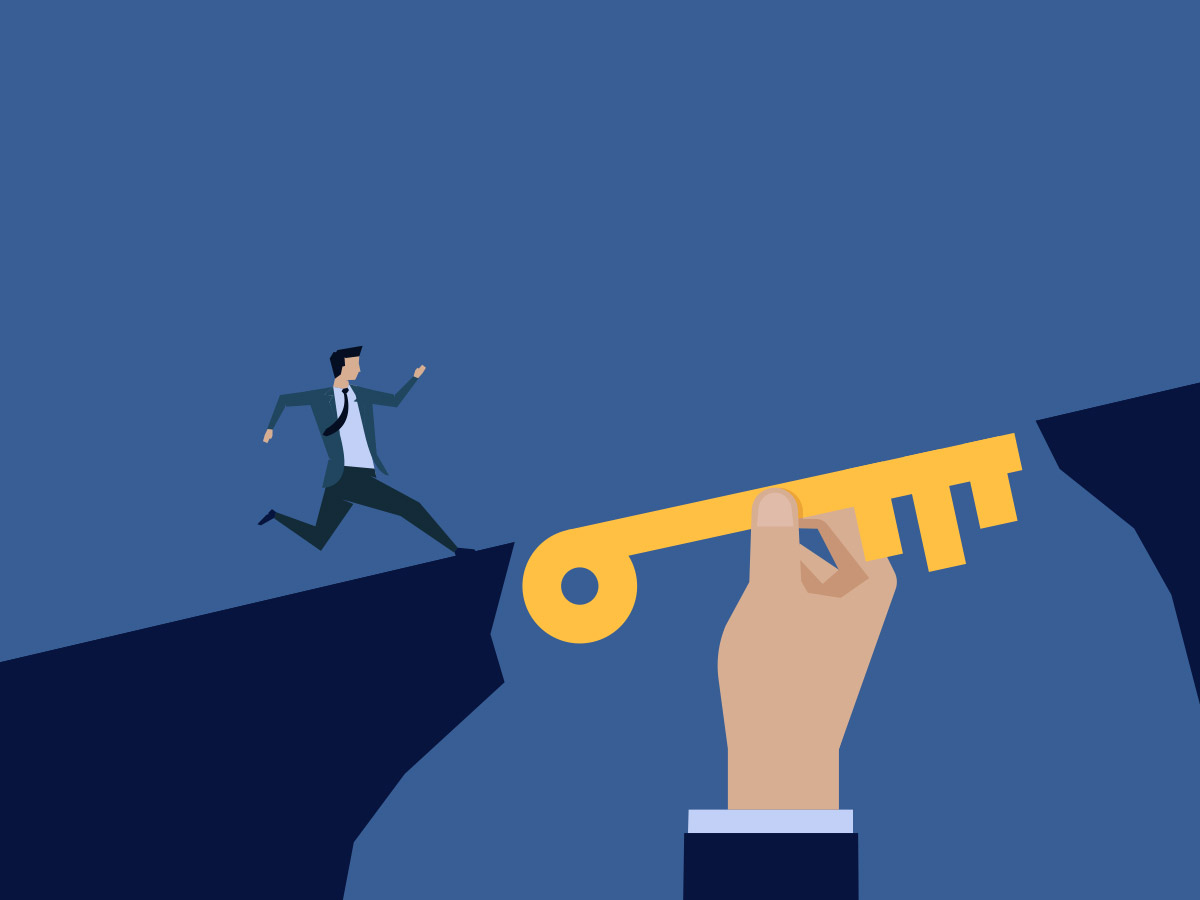 • The changes brought about by the implementation of the EU dimension to the monitoring of the foreign corporate acquisitions in Finland are limited and no material changes are expected to the substance.

• The time required by the national confirmation process may be somewhat extended.

• Sellers and investors should carefully assess whether the target business operates in the defense and security or critical infrastructure
sectors and consider the timing for applying for the confirmation from the MEE. The expected duration of the confirmation process should be reflected in the transaction documents.

• Certain acquisitions may also be subject to merger control approval and, in case of land acquisitions by non-EEA companies or individuals, the Ministry of Defense. Sellers and investors should consider possibilities to streamline the different processes of applying for authority approval.

The EU-wide framework for the screening of foreign direct investments (the “Regulation”) entered into force in April 2019, and as of October 2020 it will be applied in its full scope. Consequently, certain amendments are expected to the Act on the Monitoring of Foreign Corporate Acquisitions in Finland (the “Act”).

The proposed amendments to the Act include new provisions on, inter alia, circumvention of the Act, disclosure of confidential information to authorities and cooperation between the Member States. Furthermore, the proposed amendments aim to address the national concerns and practical needs arisen in relation to the protection of vital national interests, such as national defense, critical infrastructure and technologies as well as supply
and functions fundamental to society. According to the draft government proposal, the scope of the Act will not be extended.

According to the provisions of the Act in force, a confirmation of Finnish Ministry of Economic Affairs and Employment (the “MEE”) must be applied for as regards all foreign companies’ proposed acquisitions of Finnish companies that produce defense industry products or services or dual use
items or services. Additionally, the monitoring extends to transactions carried out by non-EU or non-EFTA companies’ that may have an effect on
vital national interests, such as critical infrastructure, security of supply and other functions fundamental to society.

According to the Act, acquisitions of at least one tenth, one third or half of the total votes or a corresponding influence in a Finnish company
trigger the threshold of applying for confirmation from the MEE.

Factors that Member States and Commission may take into account

According to the Regulation, Member States and the Commission may take into account several factors when assessing whether a foreign direct investment would likely affect security or public order. These factors include the investment’s impact on, among others:

Cooperation and exchange of information between the Member States

The national confirmation processes concerning foreign corporate acquisitions which fall under the scope of the Act will likely be prolonged with at least two weeks as a result of the implementation of the Regulation. The national monitoring mechanisms will be supplemented with requirements concerning cooperation and exchange of information between the Member States. The MEE will in the future serve as the national contact point between the Member States and the Commission in order to ensure the effective exchange of information on monitored foreign investments in a Member State and to make it possible for Member States and the Commission to raise concerns related to a specific foreign investment. Furthermore, a provision concerning the disclosure of confidential information to authorities is proposed to be included to the Act.

The implementation of the EU-wide framework, however, does not restrict Finland’s national sole responsibility for safeguarding its national security
and the final say whether a particular foreign investment will be allowed or not or whether particular foreign investments will be monitored or
not will remain at national level. Applicants will be obliged to submit more information when applying for a confirmation. The application
would in the future include, inter alia, the following information:

Circumvention of the Act

A new provision considering the circumvention of the Act is proposed to be included in the Act. According to the proposed provision, if it is evident
that an acquisition or measures, arrangements or other actions with comparable effects have as an objective to circumvent the requirement to apply for confirmation from the MEE, it must be submitted for the MEE’s review at its request. The proposed provision would apply broadly, for example it would also apply in cases where the MEE has previously approved another foreign company’s acquisition in a Finnish company subject to monitoring under the Act.

According to the draft government proposal corporate acquisitions in the security sector would also become subject to the prior confirmation of the
MEE. This would apply to acquisitions concerning companies providing products or services to authorities which are deemed vital for the security of
the society. No exhaustive definition would be given, but the preparatory works list as examples the Defence Forces, police, customs, National Center for Security of Supply, National Security Authority and the Transport and Communications Agency Traficom. As a guiding principle for determining a
security authority, the authority would have statutory responsibility for safeguarding national safety and public order.

The MEE is currently requesting comments to the draft Finnish government proposal implementing the Act. Comments can be submitted at
www.lausuntopalvelu.fi until 3 April 2020. The draft government proposal on the amendment of the Act is currently available at the website of the MEE in Finnish and Swedish. The objective is that the proposal would be submitted to the Parliament in June 2020 and that the proposed amendments would enter into force on 11 October 2020.