Dittmar & Indrenius > Insight > The calm before the storm? – Finnish merger control enforcement in 2021

Summary of the rules on review periods

In order to better understand what is discussed in this report, we have gathered here a brief summary of the rules on review periods in Finland. Those familiar with these rules can dive right into the next chapter.

If the parties do not provide in time the information the FCCA has asked for, or the information provided is substantially insufficient or incorrect, the FCCA may extend the review periods in both Phases I and II with the number of days the information requested is late (“stop-the-clock”).

If the notification is substantially insufficient, the 23 working day review period of Phase I does not begin to run until sufficient information is provided (“incomplete notification”).

The FCCA’s enforcement activity – back to more normal

In many ways, the year 2021 was not as exceptional as 2020. In 2020, the FCCA took a rare action by submitting a prohibition proposal to the Market Court in Mehiläinen/Pihlajalinna (see our alerts here and here) and the Market Court did something even more rare by accepting the FCCA’s prohibition proposal (from 2019) in Kesko/Heinon Tukku, the first ever prohibition decision in Finland (see our alert here). In 2021, there were no proposals to prohibit a concentration. Given the rarity of such proposals in Finland (only five since 1998), this is not surprising.

Merger reviews are becoming increasingly detailed and data-intensive and, as a consequence, it may take longer for the FCCA to assess the competitive effects of concentrations. As explained above, the FCCA has the option to make a request to the Market Court to have the Phase II review period extended by up to 46 working days. In 2021, the FCCA utilised this possibility in one case (Assemblin AB (Triton) / Fidelix Holding Oy), or in 33 per cent of the three cases which were taken into Phase II and decided in 2021.

Between the entry into force of the Finnish merger control rules in autumn 1998 and the end of 2016, such an extension was granted only three times in total. However, during the period of 2017-2021 the Market Court has granted extensions in nine separate cases. The FCCA’s current policy is to not request a full 46 working days extension at once. This means that in some cases, like in Assemblin AB (Triton) / Fidelix Holding Oy in 2021, such an extension was requested and granted twice.

To our understanding, the merger control notification D&I submitted in the USD 6 billion deal Blacks­to­ne Real Es­ta­te Part­ners IX and Starwood Ca­pi­tal Group / Ex­ten­ded Stay Ame­rica, Inc. was the first‐ever short‐form notification to the FCCA although the rules on short‐form have been in place since 2011 (see our news here).

The FCCA has publicly highlighted that it is the responsibility of the parties to remove any uncertainties regarding the effectiveness and implementation of merger commitments. According to the FCCA, this means that the authority will increasingly require an upfront buyer in cases where divestments are required. The FCCA has justified this on the grounds that in many previous cases it has proved to be a challenge to find a suitable buyer in the Finnish market. An upfront buyer condition mean that the parties cannot close their transaction until a binding agreement has been concluded with a buyer who has been approved by the FCCA.

The merger between the Finnish alcoholic beverage brand company Altia Oyj and its Norwegian counterpart Arcus ASA in 2021 was the first time the FCCA imposed an upfront buyer condition. The merger was conditionally approved in April 2021. The parties to the transaction manufacture, import and distribute alcoholic beverages, mainly spirits and wines. According to the FCCA’s investigation, the merger would have significantly reduced the level of competition in Finland in the sales of both aquavit and berry liqueurs to the national retail monopoly Alko and in the sale of aquavit to hotel, restaurant and catering customers. The approval and implementation of the merger was conditional upon the sale of Altia’s Skåne Akvavit brand to a suitable buyer and the termination of Arcus’ distribution agreement for Metsmaasikas strawberry liqueur.

The FCCA also required an upfront buyer in another case only a few months later in July 2021 (Assemblin AB (Triton) / Fidelix Holding Oy, a transaction in the building automation sector).

The FCCA has publicly noted that sufficient time must be set aside for commitment negotiations. Even at the shortest, negotiations may be expected to take at least one month.

In 2021, as part of the national implementation of the ECN+ Directive ((EU) 2019/1), the calculation of due dates in merger control cases in the Market Court were amended: as of 24 June 2021, the due dates are calculated by using a set number of working days instead of the previously used calendar months. For example, as mentioned above, the Market Court now has 69 working days to decide on the FCCA’s prohibition proposal in merger control cases instead of the previous three calendar months.

However, more important legislative changes have been proposed. In June 2021, the FCCA published its study concerning the need to change the notification obligation in merger control (see here, in Finnish). According to the FCCA, the current national turnover thresholds allow harmful mergers to escape the scrutiny of the authority. As a result of its study, the FCCA proposes that the current turnover thresholds in merger control should be lowered and, in addition, the FCCA should be granted the right to require a notification when the thresholds are not met.

The notification obligation in Finland is currently triggered when (i) the combined aggregate worldwide turnover of the parties to the concentration exceeds EUR 350 million; and (ii) the turnover resulting from Finland of each of at least two of the parties exceeds EUR 20 million.

The Ministry of Economic Affairs and Employment will assess the FCCA’s proposal and the need for legislative changes. It is currently unclear whether the amendments proposed by the FCCA will enter into law. The Ministry aims at circulating its assessment memorandum on the subject for comments early this year. If the FCCA’s proposal will be approved by the legislator, it would lead to more merger control notifications (approx. one third more, according to the FCCA’s assessment) and increased legal uncertainty for companies in M&A transactions, not to mention increased transaction costs.

The risk of ‘below-threshold concentrations’ to be scrutinized by a competition authority has already increased on another front. In March 2021, the European Commission (“EC”) published a new guidance on the application of the referral mechanism set out in Article 22 of the EU Merger Regulation (see our alert here). The main aim is to target so-called killer acquisitions. Effective immediately, the guidance allows Member States to refer transactions to the EC for its review even when the transactions fall below national notification thresholds. Before this new guidance, there was no such referral risk. In 2021, the FCCA did not yet apply the EC’s new guidance. We expect the FCCA to make such referrals very rarely.

We have seen the Finnish merger control enforcement to become tougher, more time consuming and more data-intensive over the last few years. Although 2021 may be seen as returning to more normal after a very exceptional year in 2020, the trend of tougher merger control is not going to disappear. This is evidenced, for example, by the FCCA’s strong will to have the national turnover thresholds lowered and its desire to have the right to require a notification even when the thresholds are not met.

As can be seen above, several trends and developments contribute to longer and more burdensome merger control investigations and to the growing uncertainty and decreased visibility regarding the review processes. Parties to concentrations should be prepared to allocate more time and resources to merger control related questions and processes – from the very beginning.

The International Comparative Legal Guide to Merger Control Laws and Regulations 2022 covers common issues in merger control laws and regulations – including relevant authorities and legislation, notification and its impact on the transaction timetable, remedies, appeals and enforcement and substantive assessment.

On 26 March 2021, the European Commission (“EC”) published a new guidance on the application of the referral mechanism set out in Article 22 of the EU Merger Regulation. The main aim is to target so-called killer acquisitions. Effective immediately, the guidance allows Member States to refer transactions to the EC for its review even when the transactions fall below national notification thresholds. Before this new guidance, there was no such referral risk. Furthermore, completing a transaction does not prevent the application of the new interpretation, and a referral may take place even six months post-closing (or, exceptionally, even later). Thus, the controversial new policy significantly increases legal uncertainty and the need to examine closely the competitive effect of a transaction in every Member State, especially in the digital economy and pharmaceutical sector. 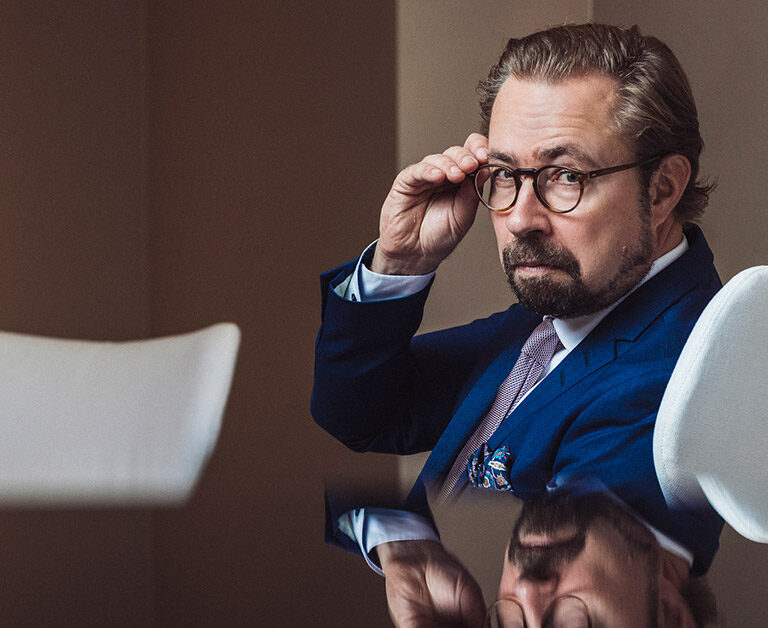