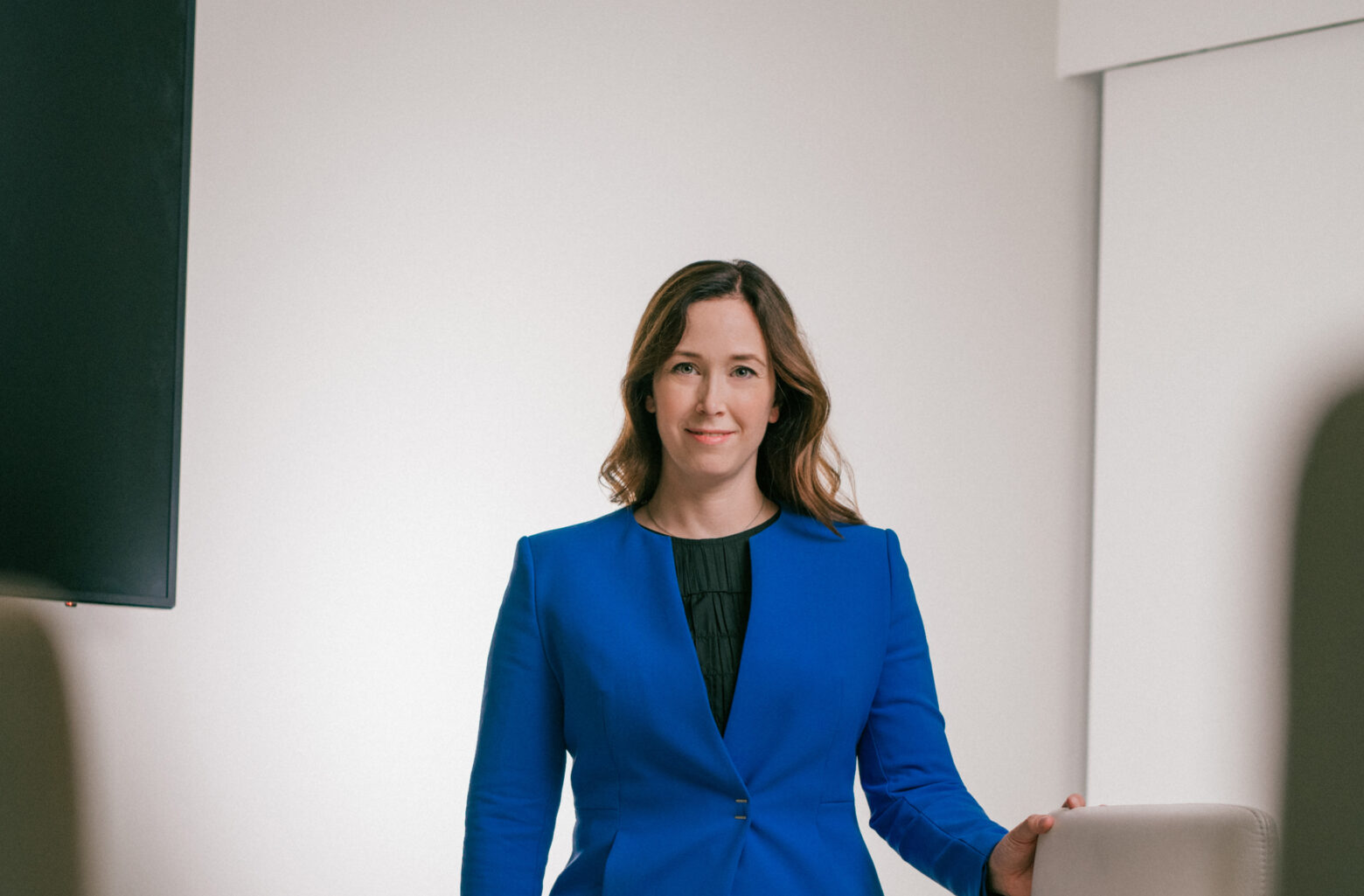 When foreign investment is concerned and disputes involving the host state begin to arise, the relevant paperwork for a company to review is not only their own contracts, but also any relevant treaties.

Looking at the news as of late, I am often struck by the quote “those who cannot remember the past are condemned to repeat it.” Regardless of who that quote is attributed to (philosopher George Santayana being the prime suspect), it certainly rings true in many respects. On the one hand, very few people saw all of this coming in the way that it did, but on the other hand, there is historical precedent for just about every single, shocking event which we have recently witnessed – from war and sanctions to high inflation, an energy crisis and arbitrary measures discussed and/or taken by certain states against foreign companies operating in those states.

As all of us know, the pandemic made everyone take a long and hard look at the force majeure clauses in their major contracts – previously regarded as the ‘will never happen’ clause. Now, however, it seems that we are approaching a time of taking a closer look at investor-state dispute settlement mechanisms, and with that, the rights granted to investors who are based in states which have entered into either bilateral or multilateral investment treaties with other states.

A new era in the Nordics?

For many Nordic investors (e.g. companies), it can appear very strange that they might have significant rights against states based on treaties that these companies have not themselves signed. While a large number of international companies which have made investments in foreign states are already familiar with these rights, and the arbitrations through which these rights are enforced, the Nordics have stayed relatively absent from dispute settlement through investment arbitration. Now, however, it seems that the tide is slowly turning. Nordic companies are taking a closer look at the relevant investment treaties and the rights granted to investors thereunder – as they should, given the changing political climate and recent arbitrary actions of certain states.

As such, when foreign investment is concerned and disputes which involve the host state begin to arise, the relevant paperwork for a company to review when considering legal recourse is not only their own contracts; but also any relevant treaties. Is there a treaty between the home state of the investor and the host state where the investment was made? If so, does it appear that this treaty has been breached?

In these times, it is certainly worth looking into.

First large-scale climate litigation filed in FinlandIn a historic first, Greenpeace and the Finnish Foundation for Nature Protection, Suomen Luonno...
Q&A with new Partner Helen LehtoHelen Lehto joins Dittmar & Indrenius’ partnership in July 2022. Q: What keeps you busy...
Dispute resolution and sustainability - a delicate and evolving relationshipDisputes are perhaps the most traditional area where law firms assist their clients. While many...