Always ready to help, with an excellent attitude and a fast and flexible service.

Partner Ilkka Leppihalme has been nominated on Global Competition Review’s guide WWL: Competition as one of the world’s leading practitioners in this field.

Ranked as a leading law firm in ‘EU and competition’ for more than a decade; most recently in 2019, again “Tier 1”.

The Legal 500, EU and competition

Clients describe the practice as ‘very practical and solution-oriented.’

Extremely precise, very fast when necessary, provide the information and are knowledgeable.

Ranked as a Leading Firm in ‘Competition/European Law’ for more than a decade; most recently in 2019.

We focus on challenging assignments where experience matters, with an emphasis on transactional work, infringement proceedings and damages cases.

The lawyers of our practice are known for having been involved in all of the biggest competition cases in Finland – covering the infringement and/or the damages aspects, including e.g. several of the largest cartel cases and the largest ever abuse of dominance case. Furthermore, we have acted as counsel and as Finnish legal experts in some of the most notable international competition damages cases.

Our lawyers have been involved in many landmark cases which have been the first of their kind: They have, for example, submitted the first-ever leniency application in Finland, obtaining immunity from fines for the client; represented clients in the first-ever oral hearing of the Supreme Administrative Court in a competition case; and been lead counsel in precedent-setting competition damages cases – the first major cartel damages cases in which court rulings have been rendered.

Our highly-ranked practice is one of the largest in Finland. Its cutting-edge expertise covers for example merger control and other transactional work, cartel investigations, legality of so-called horizontal and vertical agreements, abuses of dominance, dawn raids, litigation, competition damages cases, compliance programs and training, public procurement, and state aid. 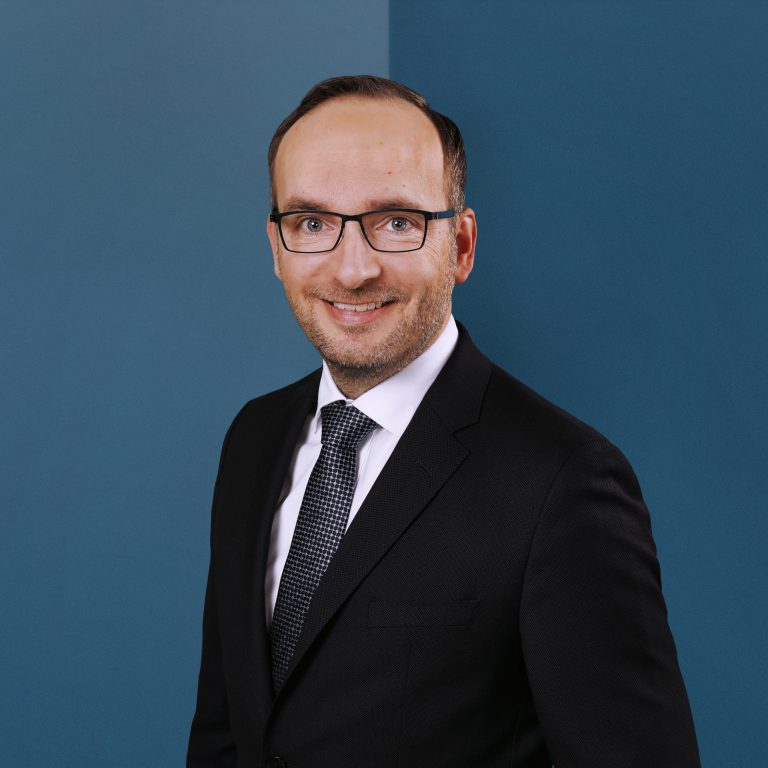 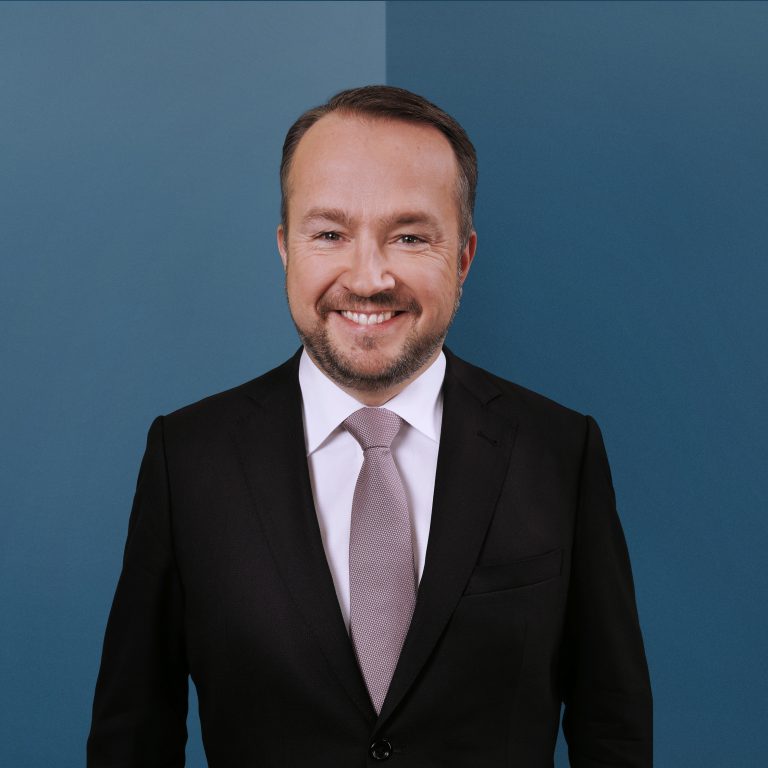 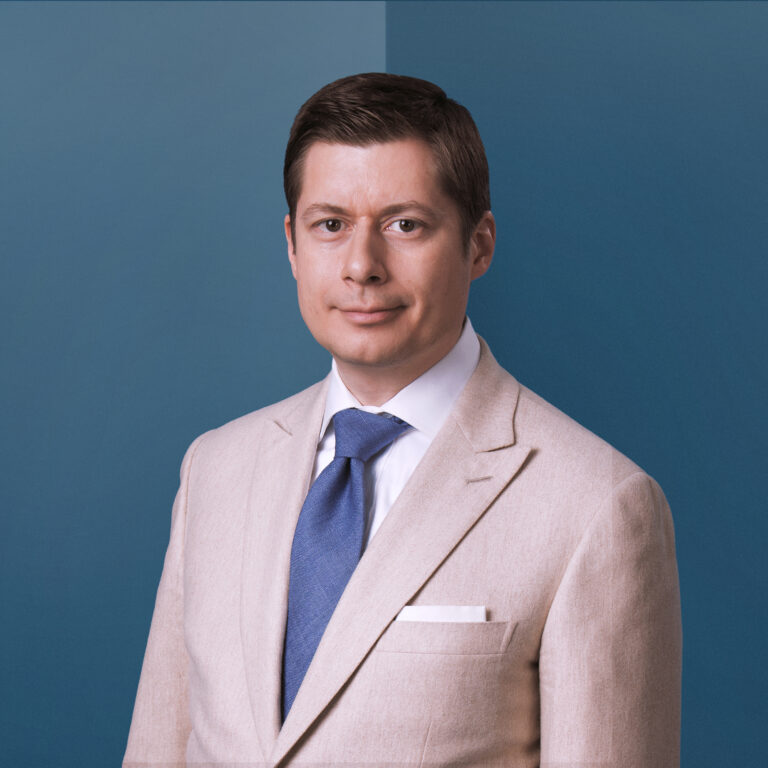 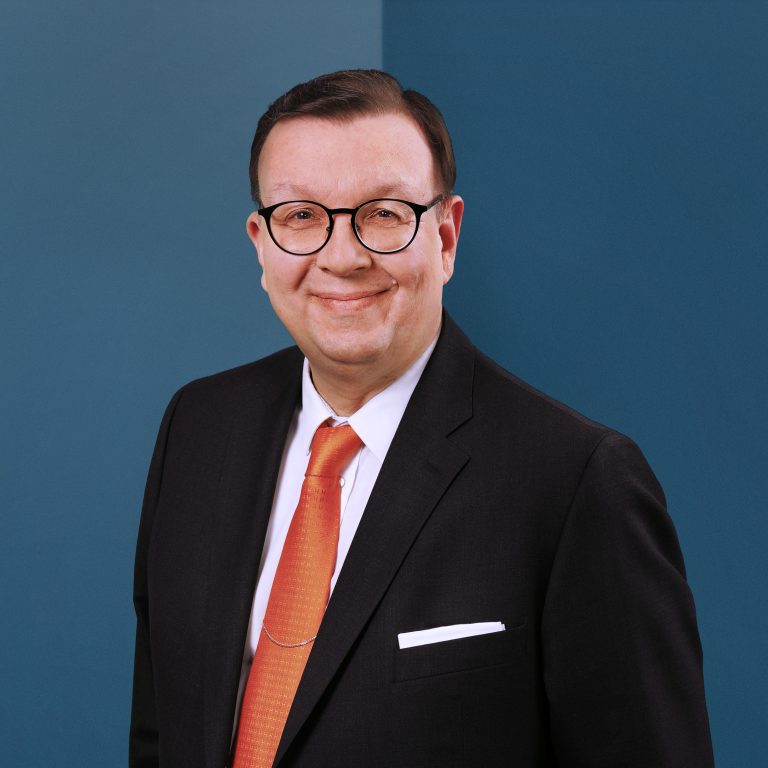 Kesko's Acquisition of Heinon Tukku Blocked by the Market Court – The first ever prohibition decision in FinlandOn 17 February 2020, the first ever prohibition in a merger control case in Finland took place....
Overview of the Past Three Years of Finnish Merger Control Enforcement – The FCCA probing mergers more closelyA year ago, we took a look at the first two years (2017-2018) under the new leadership of the m...
Competition breakfastIn February on Competition Breakfast we will discuss on merger control and proceedings with Fin...

We advised Copart, Inc., a global leader in online vehicle auctions and remarketing services, on the acquisition of Autovahin...

We advised Macquarie Infrastructure and Real Assets (MIRA), Allianz Capital Partners and The State Pension Fund of Finland on...

We advised Mondi Group on the acquisition of Powerflute Group, a division of Nordic Packaging and Container Holdings. The...

CGI’s public tender offer for all shares in Affecto

Acquisition of holdings in Detection Technology and Glaston Corporation

We advised Ahlström Capital on its acquisition of approximately 39% of Detection Technology, an X-ray technology company, and...

Sale of Nebula to Telia

We advised Ratos on the sale of Nebula to Telia in a transaction valued at EUR 165 million. Nebula is a market leading pro...

Service attitude that makes us feel as if we are his only client.