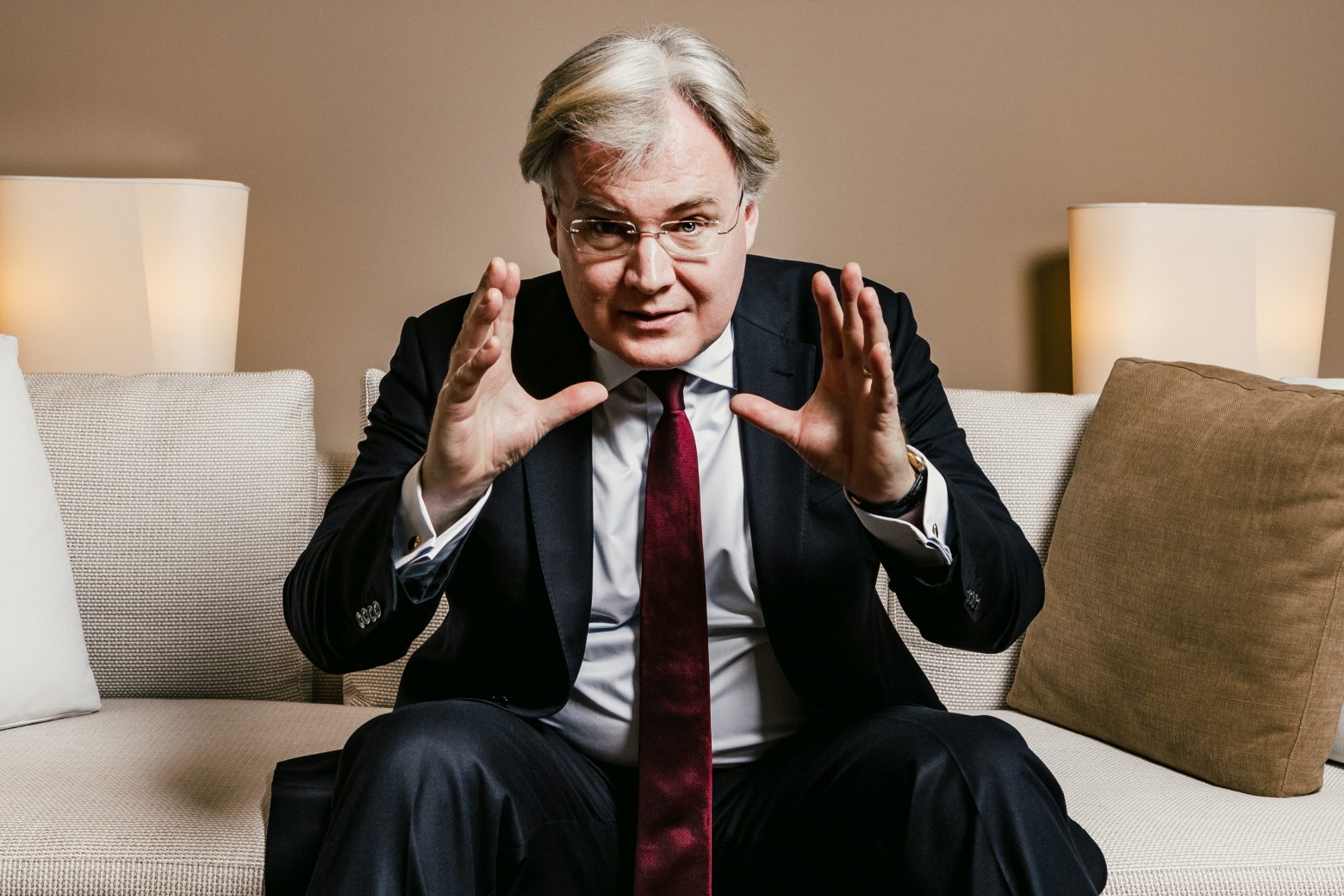 Dittmar & Indrenius > Insight > All disputes can be resolved

Conflicts are always costly and time consuming. Fortunately, business disputes are usually only about money and rarely cause human casualties.

Nobel Peace Prize winner President Martti Ahtisaari has famously said that all conflicts can be resolved. It is already 17 years ago that President Ahtisaari established Crisis Management Initiative (CMI), the Finnish organisation that works to prevent and resolve violent conflicts all over the world. At D&I, we are very proud to support the valuable work of CMI as its exclusive legal pro bono partner. Over the years CMI has grown to become one of the global leaders in its field.

I recently had the privilege to attend a seminar arranged by CMI together with the Elders, the group of independent leaders brought together by Nelson Mandela in 2007. The list of speakers and panelists was impressive with names like President Ahtisaari, former Secretary General of the UN Kofi Annan, former President of Ireland Mary Robinson, former Prime Minister of Norway Ms Gro Harlem Brundtland, former President of Mexico Ernesto Zedillo, former Education Minister of Mozambique Graca Machel, President Sauli Niinistö, MP and former Prime Minister Alexander Stubb and Sir Richard Branson.

One could imagine that resolving violent disputes would be a very technical exercise, but the speaches and panels at the seminar were dealing with very human aspects. It is as President Ahtisaari has emphasized always humans that cause conflicts, and it is therefore possible for humans to resolve them.

In my experience the human aspect is strongly present also in the conflicts we advise on in the business world. The root cause of disputes is almost without exception a human feeling, such as a feeling of unfairness or disappointment. At the same time we as lawyers tend to view the world from a legal technical perspective, setting aside the underlying human motives of the parties involved as “soft and irrelevant”.

Yet resolving the disputes we encounter in business efficiently, requires us to consider the human emotions causing the dispute as “hard” facts. When seeking to resolve a dispute, the feeling of having been mistreated may be as relevant as the unambiguous wording of the relevant contract.

We lawyers are in the people business. People are not always as rational as they wish to appear. Both in negotiations and disputes it is important to understand the underlying interests and human emotions.

Let’s admit that we are all humans with feelings and fears and let’s communicate them more openly also in our professional lives. Let’s show interest for the human emotions of our counterparts and take them into consideration, also in the way we communicate.

Disputes are all about being human and resolving disputes is all about understanding that!

Q&A with new Partner Helen LehtoHelen Lehto joins Dittmar & Indrenius’ partnership in July 2022. Q: What keeps you busy...
Dispute resolution and sustainability - a delicate and evolving relationshipDisputes are perhaps the most traditional area where law firms assist their clients. While many...
Do not forget about tax in dispute resolutionWhen facing a potential dispute, there are many aspects and questions to consider. One item you...