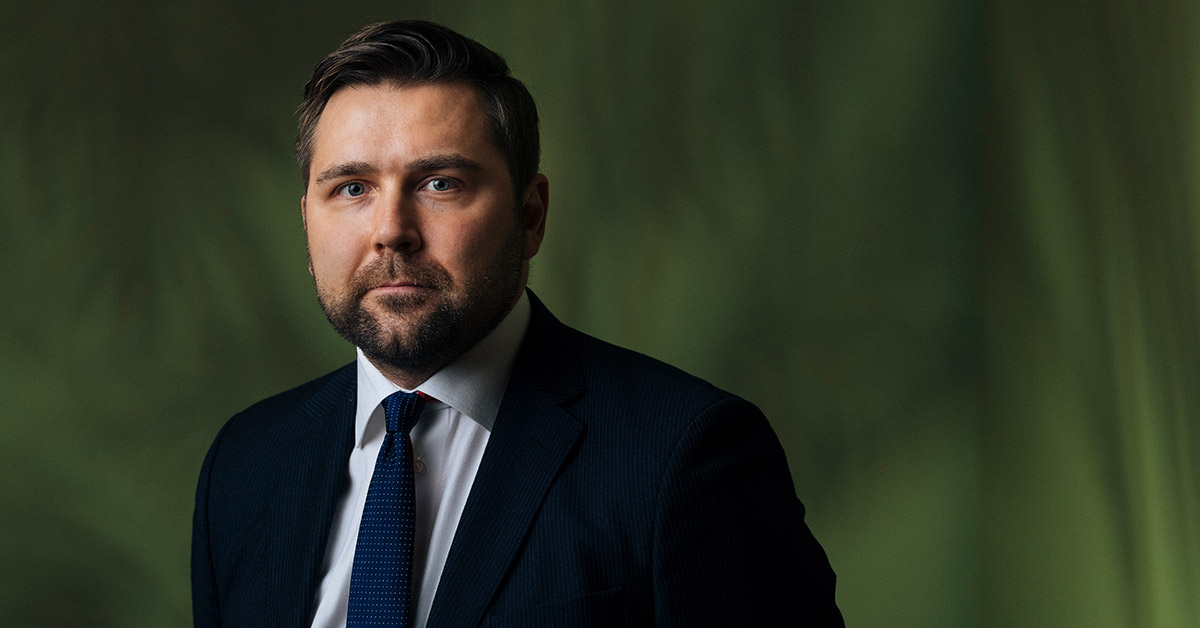 The High-Level Forum (HLF) on Capital Markets Union (CMU) published its final report on 10 June 2020 on the future development of the CMU, which proposes, among other things, certain amendments to the market abuse regulation 596/2014 (MAR).

“The HLF proposes that companies should be given more flexibility to avoid making premature disclosures of inside information.”

In its Final Report, the HLF proposes the following amendments and alleviations to MAR:

The first major amendment proposal by the HLF relates to refining the definition of inside information with respect to what type of information should be considered as having significant price effect. In its report (p. 73), the HLF proposes to refine the assessment of a “significant price effect” in MAR by replacing the wording in Article 7(4) of MAR, which currently reads as follows:

with a new wording, to read as follows:

The HLF does not provide an explanation for their proposal other than that they seek to improve legal clarity for publicly listed companies. The new wording would, on the basis of the proposed wording, probably mean that the so called “reasonable investor test”, which is decisive in assessing whether a piece of information is price sensitive, would be replaced by a new “rational investor test”. The change is significant, as price sensitivity is the key element of inside information. Therefore, a change in how price sensitivity is defined under MAR, would mean a change to what type of information needs to be disclosed to the market and also, possibly, affect what is considered as abuse of inside information. Due to lack of explanatory notes, however, it is very hard to determine the aim behind the proposal.

In its own review, ESMA deems that any changes to the definition of inside information could result in (i) increasing, rather than reducing, legal uncertainty; and (ii) cause unintended consequences deriving from the amendments, due to the connections between the definition and the other obligations under MAR. Therefore, ESMA recommends to the European Commission that the definition of inside information in Article 7 should remain unchanged – with the only exception being Article 7(1)(d), for which ESMA proposes to broaden the scope of the subjects relevant for front-running behaviours.

Proposals to amend the disclosure obligation in MAR Article 17

“An issuer shall inform the public as soon as possible of inside information which directly concerns the issuer, unless, for the purpose of Article 17, such information qualifies as preliminary information.”

In its own review, ESMA deems that no amendments to the conditions to delay the disclosure of inside information are necessary. Therefore, it is interesting to see if there will be any support for the HLF’s proposal to introduce the new concept of preliminary information.

According to the European Commission’s action plan (A Capital Markets Union for people and businesses-new action plan), published on 24 September 2020, the Commission will assess the potential simplification of the market abuse regime by Q4/2021.