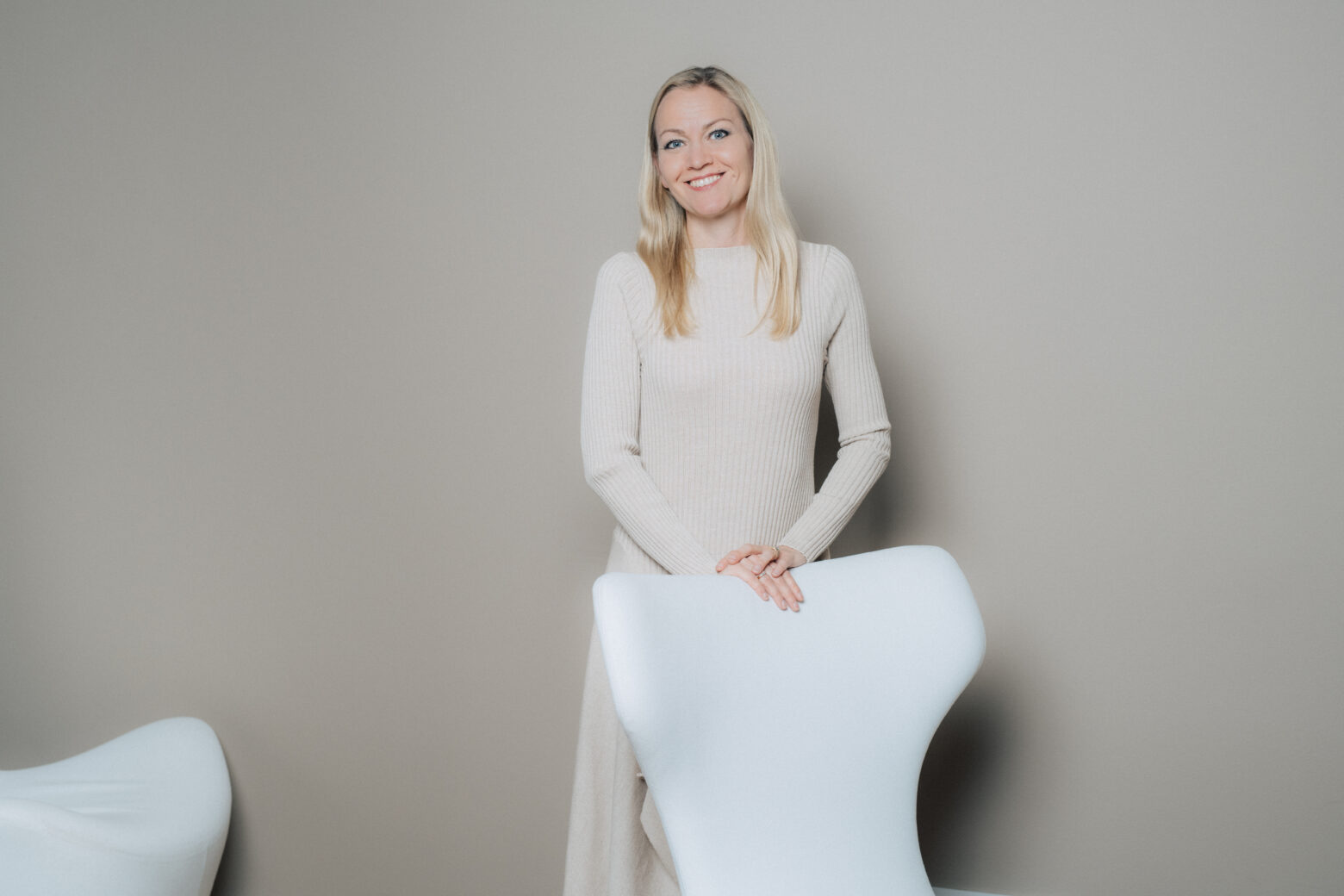 Dittmar & Indrenius > Insight > Directive on corporate sustainability due diligence – What, who, and when?

Partner
[email protected] +358 40 717 7494
Twitter
Linkedin
Dittmar & Indrenius > Insight > Directive on corporate sustainability due diligence – What, who, and when?

The European Commission’s proposal for a Directive on Corporate Sustainability Due Diligence (the “Directive”) was published on 23 February 2022. The long-awaited Directive sets out a proposed EU standard for human rights and environmental due diligence. What is the proposed Directive about? Is your company within its scope? What do you need to do – and when?

The behaviour of companies is key to succeeding in the EU’s transition to a green economy and delivering on the UN Sustainable Development Goals, including on its human rights and environment-related objectives. As voluntary action does not appear to have resulted in large-scale improvement, new legislation has been considered necessary within the EU.

The proposed Directive would require companies to identify, prevent and cease adverse environmental and human rights impacts across their own organisations and the value chain operations carried out by entities with whom the company has an established business relationship.

Although the Directive remains subject to further discussion and approval, it provides already now an insight into the prospective EU legislation based on the UN Guiding Principles on Business and Human Rights and the OECD Guidelines for multinational companies.

The Directive would apply to:

EU companies that have:

Non-EU companies that have:

According to current estimates, around 13,000 EU companies and 4,000 non-EU companies would fall within the above criteria. In Finland, the number of companies falling within the same criteria would be around 300 companies.

Even though small and medium-sized enterprises (SMEs) would be excluded from the due diligence obligations set out in the Directive, it is clear that, as a part of the value chain, they would bear the burden of the new legislation. It is therefore fair to say that understanding the proposed Directive is crucial for companies of all sizes.

“It is fair to say that understanding the proposed Directive is crucial for companies of all sizes.”

In terms of specific due diligence obligations, Member States would need to require companies to:

The Directive would define an “established business relationship” as a direct or indirect relationship that is expected to be lasting and “which does not represent a negligible or merely ancillary part of the value chain”. This could include, for example, contractors, subcontractors and other entities in the value chain.

In order for the duty of due diligence to be effective, Member States would need to ensure that directors of companies have a duty of care to:

Member States would further need to ensure that their laws providing for a breach of directors’ duties also apply to the duty of care provisions of the Directive.

The Directive would provide for Member States to enforce sanctions for non-compliance with the obligations set out in the Directive. Such sanctions should be “effective, proportionate and dissuasive” and could include financial penalties based on a company’s turnover. National administrative authorities appointed by Member States would be responsible for supervising the new rules.

The Directive would also introduce a new civil liability regime. Companies would be liable for damages if a failure to comply with the mandatory due diligence obligation leads to damage. This would give potential victims better opportunities for legal action, and it could mean an increase in human rights and environment-related litigation.

Timing and next steps

The Directive is currently being discussed by the European Parliament and the Council. Several changes can be expected before the Directive is fully finalised.

Once it is adopted, Member States will have two years to transpose the Directive into national law.

The Directive would apply to:

Even though it will take years to see the actual implications of the Directive, the mandatory environmental and human rights due diligence is undoubtedly coming, and companies should be prepared for the upcoming legal obligations.

“In a few years’ time, the Directive is expected to convert a range of international “soft law” treaties into “hard law” obligations, and give parties impacted by breaches of companies’ due diligence obligations the right to sue for damages.”

Sustainability and competition law – From words to action?Modern-day companies are increasingly aiming to incorporate sustainability objectives in their...
The impact of the war in Ukraine on in-house legal departmentsThe war in Ukraine has affected also Finnish businesses in many ways. What kind of legal issues...
Sustainability on Board - haastattelussa Christoffer TaxellChristoffer Taxell ottaa kantaa yritysten vastuullisuuteen: ”Hallitus vastaa kaikesta” Sust...

MiCA – Markets in Crypto-Assets regulation – What, why and when?

The European Commission adopted a legislative proposal on the regulation of crypto-assets as a part of the digital finance package in September 2020. This legislative proposal, Markets in Crypto-Assets (the “MiCA”) regulation, was approved by the European Council on 5 October 2022 and is currently pending the European Parliament’s approval. MiCA will address crypto-assets that are not currently governed by existing regulations, including utility tokens, asset-referenced tokens and e-money tokens, and establish a legal framework for crypto-asset services providers as well as consumer protection.