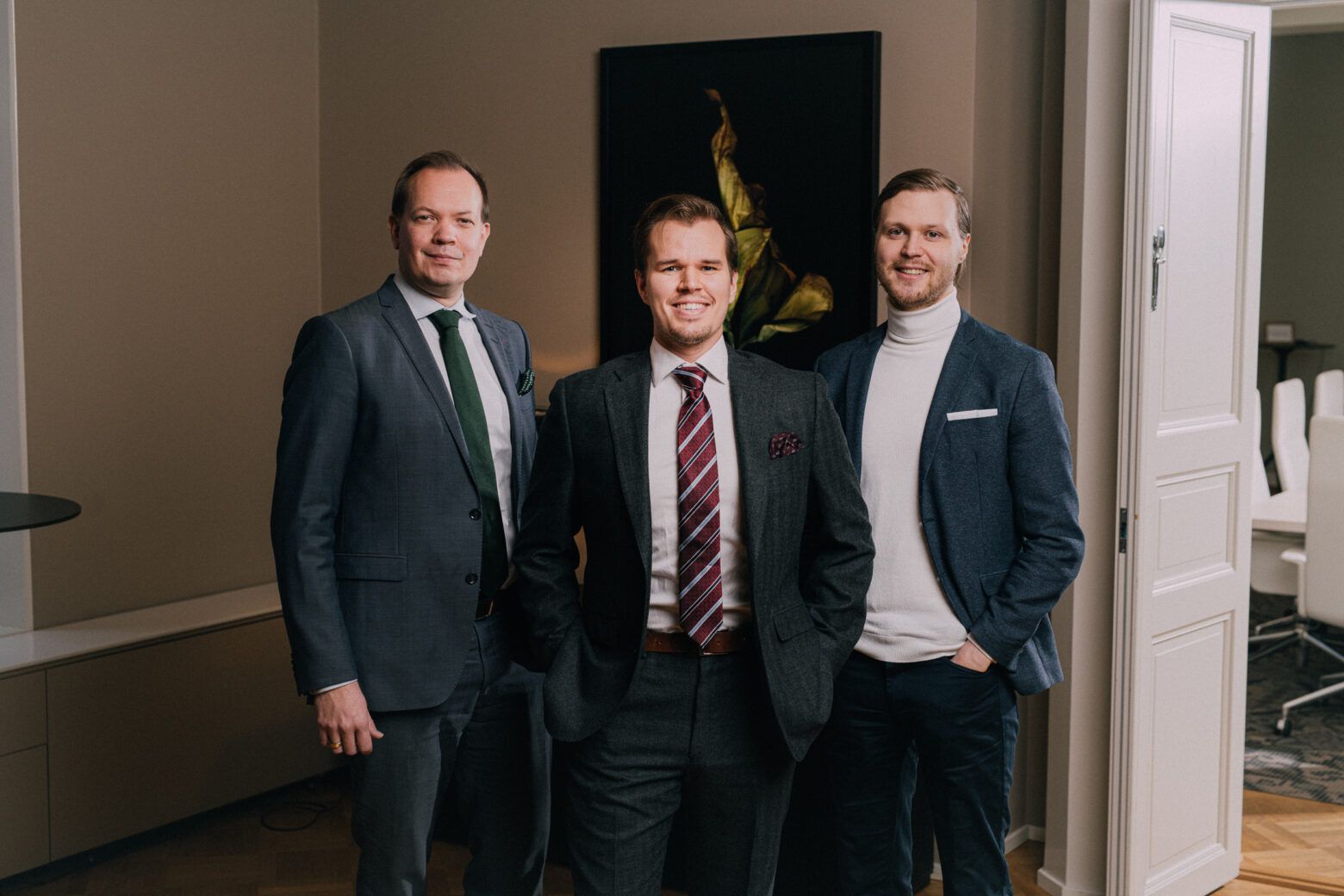 Wherever personal data exits the region of the European Economic Area (EEA), the General Data Protection Regulation (GDPR) requires an underlying transfer mechanism allowing such international transfer of personal data. International transfers of personal data include actually transferring data for storage outside the EEA but also cases where EEA-stored data is merely accessed from non-EEA countries. Such access is a common feature in many established cloud services with a corporate connection, for example, to the U.S. or India.

“The new executive order and consequent adequacy process have been warmly welcomed by relevant stakeholders.”

Transfers specifically to the U.S. previously relied on the Privacy Shield framework, in which transfers to U.S. companies locally certified in the Privacy Shield system were justified by virtue of an adequacy decision by the European Commission. However, Privacy Shield’s adequacy status was invalidated on 16 July 2020 pursuant to the so-called Schrems II decision of the Court of Justice of the European Union (CJEU). This left European companies having to resort to alternative transfer mechanisms, namely standard contractual clauses, to legitimise transfers to the U.S. This alternative involves further hurdles, such as obligations to carry out transfer impact assessments (TIA) and supplementary safeguards due to the very same Schrems II decision.

It therefore goes without saying that the new executive order and consequent adequacy process have been warmly welcomed by relevant stakeholders. For a long time, details on the preparation of the new framework were rather limited with the most concrete update being that, in March this year, the EU and U.S. announced that an “agreement in principle” for a new data transfer arrangement had been reached.

The situation as it stands

The new framework, introduced by the October executive order, aims to address the various shortcomings of Privacy Shield identified by the CJEU in Schrems II. In particular, it sets out new binding requirements of proportionality and necessity for the actions of U.S. surveillance authorities contemplating access to EU data as well as a multi-layer redress mechanism for individuals affected by such access. Moreover, the U.S. Department of Commerce has prepared a set of renewed commercial data protection principles, also known as the EU-U.S. Data Privacy Framework Principles, to which U.S. organisations will certify similarly to the setup under Privacy Shield.

“The new adequacy solution is likely to merely buy time for a couple of years until ‘Schrems III’ is around the corner.”

The contents of the draft adequacy decision have already attracted attention, with the most obvious takeaway, naturally, being that the European Commission has now concluded that the U.S. ensures an adequate level of protection for personal data transferred to U.S. companies under the new regime. However, the adequacy determination would already be subjected to a first review within one year to ensure that all relevant elements of the new regime have been duly implemented and are functioning effectively in practice. Following that, there would be a regular reassessment at least every four years.

For all its ambition, it already seems evident that the new framework will eventually be challenged in the EU courts. Therefore, the new adequacy solution is likely to merely buy time for a couple of years until ‘Schrems III’ is around the corner. Consequently, alternative transfer measures, such as the recently updated standard contractual clauses for international data transfers, remain a key compliance tool to keep in place as a secondary mechanism in case the new U.S. adequacy arrangement is, yet again, invalidated or where it does not apply to a specific transfer. In particular, standard contractual clauses are still the predominant transfer mechanism as regards all non-EEA countries, for which an adequacy decision is not available (for example India and China).

Compliance checklist for the turn of the year – what to do while waiting for adequacy?

Although focus is mainly on the upcoming adequacy decision, it is important to note that the new binding requirements of the executive order will already afford increased protections for all U.S. data transfers even before an official adequacy status. This is because the executive order is now being adopted by relevant U.S. intelligence agencies, thereby mitigating many of the risks to the protection of EU data as previously identified in the Schrems II decision. Consequently, it will also be easier to rely on, for example, standard contractual clauses and related transfer impact assessments to justify U.S. transfers, since the local regime has been bolstered in terms of data protection safeguards. It can also be argued that the supervisory authorities will be less eager to investigate U.S. transfer activities in the highly evolving landscape.

Special thanks to Amanda Terhonen who participated in the writing of this article and works as an Associate Trainee at Dittmar & Indrenius in autumn 2022.