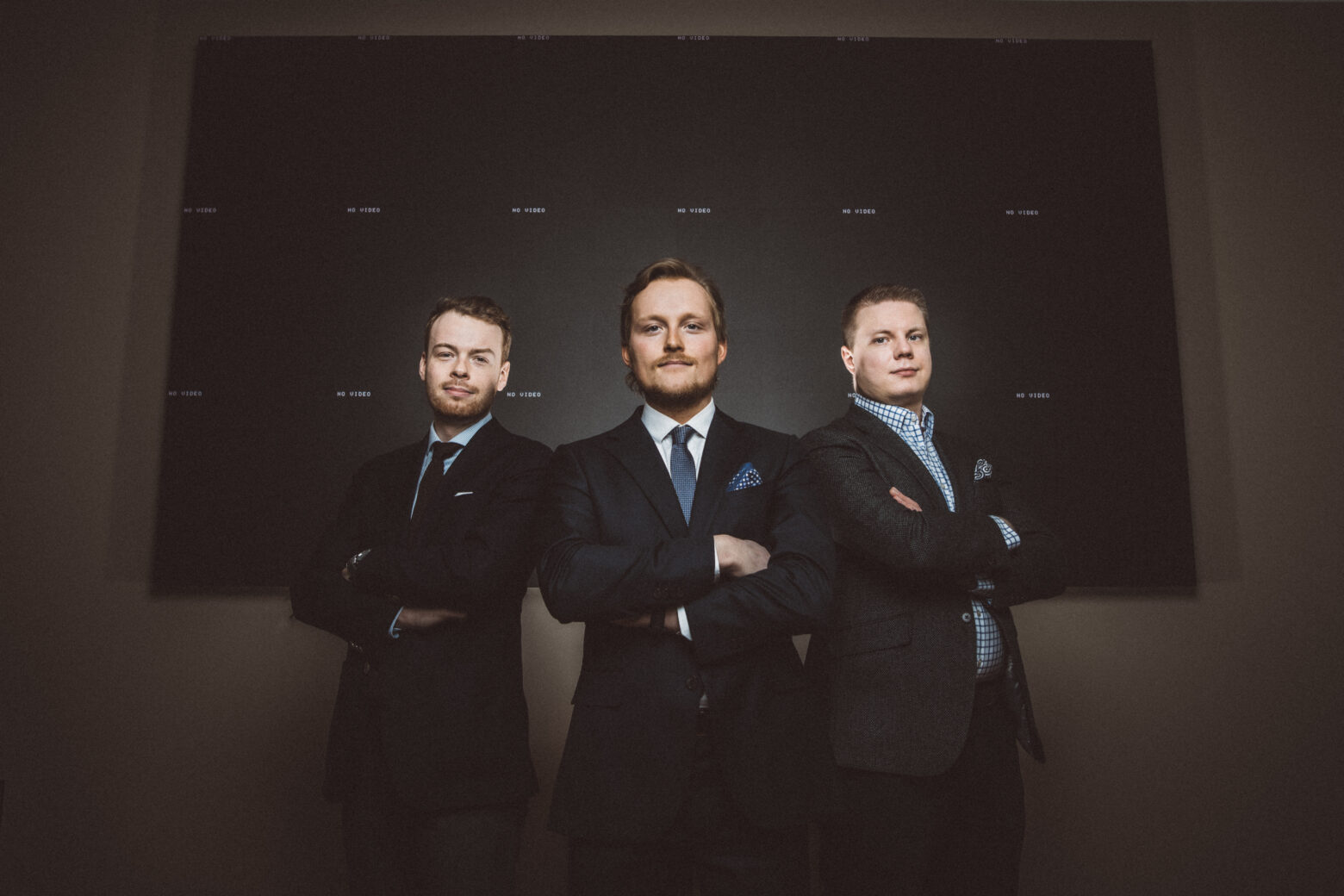 Up, down, sideways, in circles – early 2021’s market movements were truly hard to miss. An unprecedented trading frenzy made for unprecedented questions: what is crowdsourced market manipulation and is our regulation ready to address it?

“Gamestonk!!” tweeted Elon Musk on 26 January 2021 during the rally of loss-making video game retailer GameStop Corp. (NYSE: GME). The next morning saw the price of GameStop shares rise 224% at market open. GameStop shares would ultimately see a 24-fold increase in price since the start of 2021 until plunging by over 70% at the start of February.

This incredible volatility in the share price of GameStop was not a result of changes in the company’s fundamentals nor of any improved future expectations in relation to the company. The outcome was a complicated mix of the buzz on Reddit’s r/wallstreetbets channel, excessive short interests over free-floating GameStop shares and stockbrokers’ insufficient capacity to execute orders during high-demand trading hours.

The GameStop episode exposed the capability of three million-plus retail investors to move the markets but it also initiated a discussion about regulations governing market manipulation. Section 9 of the US Securities Exchange Act of 1934 prohibits the manipulation of security prices. Illicit schemes for price manipulation include the so-called “pump and dump” whereby a market actor buys shares in a company, possibly undertakes to boost the value of the share price through other means such as misleading public statements, and finally sells the shares, pocketing the difference. However, it is not clear whether these provisions apply to the recent GameStop rally.

Pumping GameStop’s share to squeeze out hedge funds with large short interests in the share or to make a profit out of the trades with hundreds of thousands of other retail investors is not something existing legislation seems to meaningfully address. Any causal link between market movements and the actions of any one retail investor is difficult to prove – indeed, no one may ever know whether GameStop traders placed their bids with the specific intention to make other people trade. The circumstances would be different if there was one specific perpetrator or a group of perpetrators that could be identified. 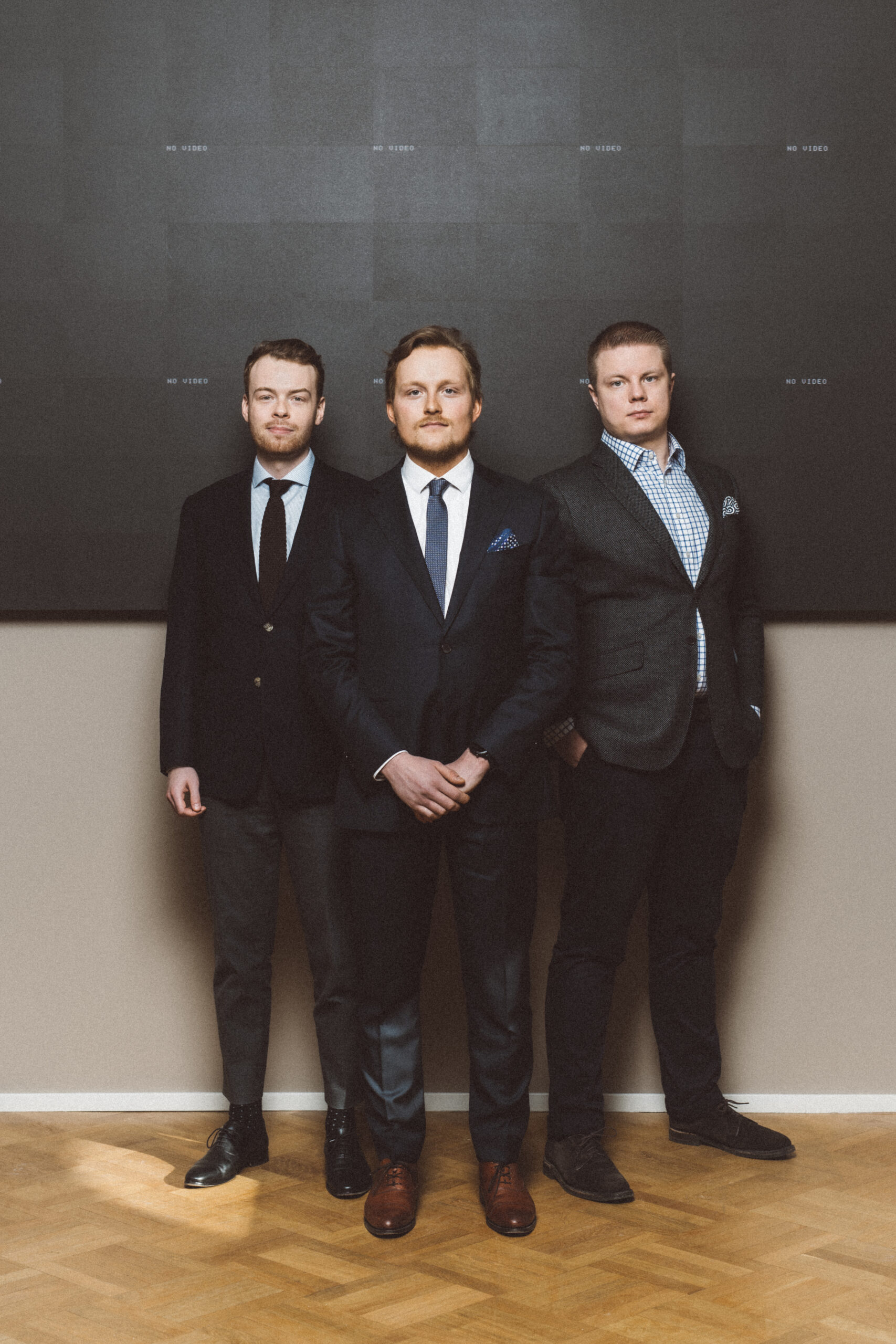 “The GameStop saga serves as a reminder of the importance of the need for reliability and predictability of the market.”

In this vein, US lawmakers have focused their investigations on the key public protagonists (or villains, depending on who one asks) of the GameStop trading frenzy. Amateur trader Keith Gill from Massachusetts has been under the scrutiny of the Securities and Exchange Commission (SEC) and of lawmakers in the US Congress after the GameStop saga transpired. According to the Wall Street Journal (WSJ), he bought his first GameStop shares in the summer of 2019. In September 2019, he disclosed on Reddit’s r/wallstreetbets his $53,000 long position in GameStop that consisted of 50,000 shares and 500 call options. The WSJ reported that Mr Gill gained a $20 million daily gain on 27 January, losing around $15 million the next day with $33 million still remaining in his brokerage account. Despite likely experiencing more losses after the end of January, Mr Gill seems to have ended up with quadruple-digit gains.

Mr Gill is known for his YouTube channel “Roaring Kitty” and he posts on Reddit with username “DeepF***ingValue”. He posted videos online where he recommended buying GameStop and shared screenshots on Reddit showing the tremendous gains in his brokerage account. In February, the US House Committee on Financial Services inquired about his role in the solicitation on Reddit’s r/wallstreetbets and potential securities fraud. He responded that he believed GameStop shares were “dramatically undervalued” and that in his opinion discussion about the company’s “impending doom was simply wrong”.

Mr Gill’s response to the inquiry demonstrates how difficult it is to prosecute on these grounds. It is not illegal to share one’s views on publicly traded companies, but as US finance editor Robert Armstrong of the Financial Times put it, the spirit of the law is clear: one cannot take a position, pump the share and later on dump it before others realise that it was all a fraud.

What does all this mean from a Finnish perspective?

Shortly after the irregular market activity around GameStop started, the Finnish Financial Supervisory Authority (FIN-FSA) expressed its concern in the Finnish financial newspaper of record on “crowdsourced market manipulation”. In particular, the FIN-FSA was concerned that private investors – Millennials in particular – are not necessarily aware of what types of actions might be considered as market manipulation. The statement can be seen as a logical continuation of the FIN-FSA’s previous statements where the regulator has expressed its concerns, among others, about investment advice and recommendations given in investment-related blog posts and social media platforms. The view of the Finnish supervisor is clear: all types of false and misleading communication intended to affect normal price discovery and trade on it, are simply not permitted – whether labelled as investor activism or something else.

Under the EU Market Abuse Regulation 596/2014 and Delegated Regulation 2016/522 (both directly applicable legislation in Finland), a pump-and-dump scheme is understood as a manipulative practice where a manipulator buys shares before trying to boost the price of the shares by disseminating false or misleading information or giving recommendations or exaggerated statements to induce others to buy the shares and then selling its position when the price of the share has reached an artificially high level. A pump-and-dump scheme can be described as typical ulterior-motive market manipulation, where the sole reason for the manipulator to disseminate information on a company is to benefit from subsequent price moves.

The European definition of market manipulation in this context seems to track the US approach briefly discussed above. Indeed, a few years ago a number of Swedish amateur investment bloggers were convicted of stock market manipulation after recommending certain small-cap shares in their posts and then selling them at a hefty profit once prices had hiked.

In Finland – where the market and regulatory environment are in many respects similar to Sweden – the Swedish cases led to the FIN-FSA increasing its supervision of blogs and social media platforms. These actions may have some effect in preventing a GameStop-like episode from occurring in the Finnish market. However, as the daily trading volumes of many shares on the Helsinki stock exchange (Nasdaq Helsinki) are quite low, making them relatively easy targets for manipulation, active work and strict attitudes against unhealthy practices on the part of all market participants are needed in order to keep the Finnish market healthy and attractive for both investors and issuers alike.

The GameStop saga serves as a reminder of the importance of the need for reliability and predictability of the market. The longer-term impact of the proliferation of low cost online trading and the rise of a new breed of retail investors influenced by and exercising influence on social media remains to be seen. In the meantime, we expect the Finnish regulator to remain vigilant and proactively seek to prevent any crowdsourced market manipulation in Finland.