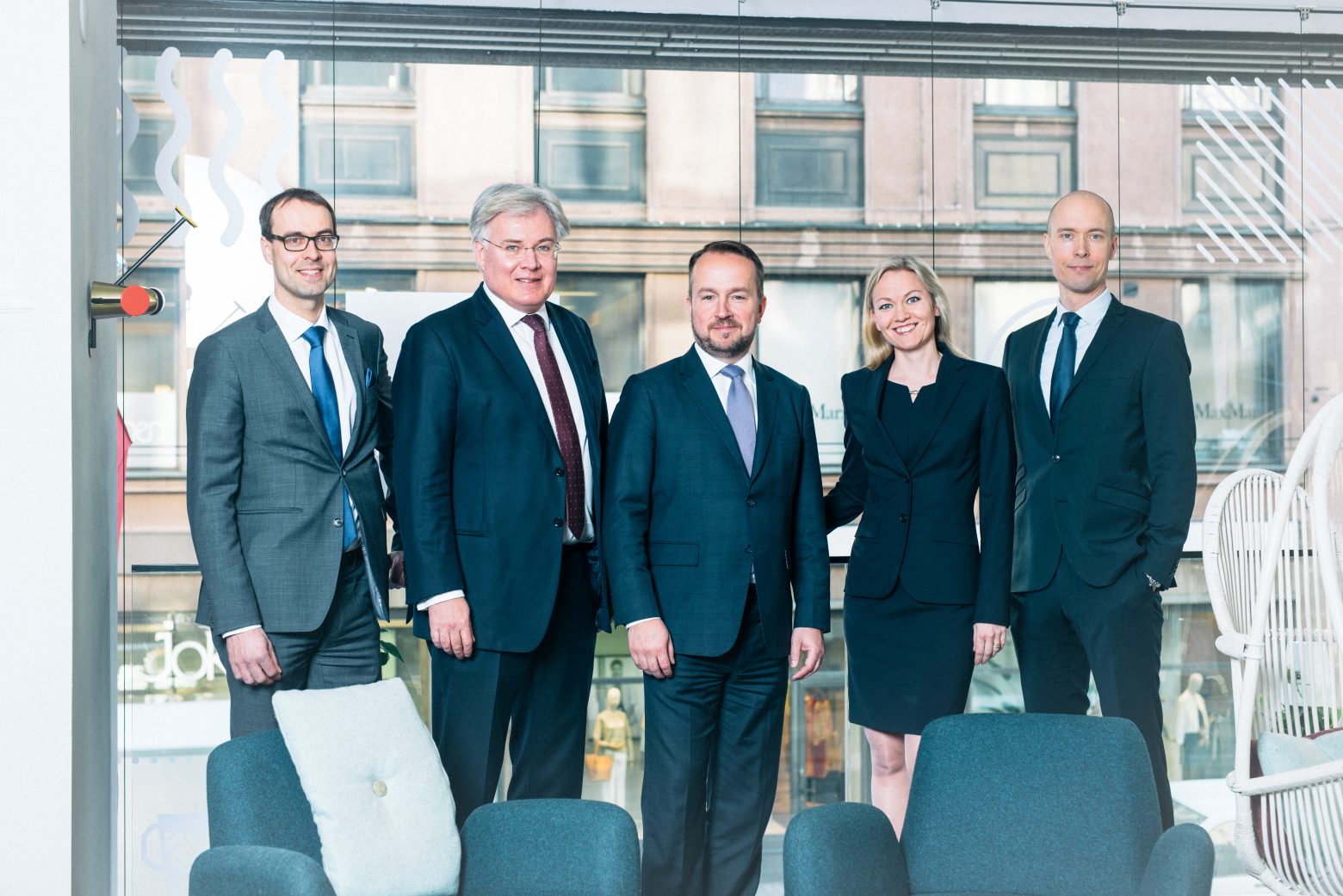 The Commission has been investigating the tax ruling practices of Member States since 2013 and a number of fairly traditional international tax practices have been challenged by the Commission. As a consequence, the risks related to many established structures have manifestly increased, also since an unlawful state aid can be recovered with a compound interest for a ten-year period. This certainly marks international tax structures a board level issue.

The Commission set up a dedicated Task Force Tax Planning Practices in summer 2013 to follow up on public allegations of favorable tax treatment of certain multinational companies, in particular in the form of tax rulings, voiced in the media and by politicians.

A preferential tax treatment can constitute unlawful state aid under Article 107 of the Treaty on the Functioning of the EU. The qualification of a measure as aid within the Article therefore requires the following cumulative conditions to be met:

(i) the measure must be imputable to the State and financed through State resources,

(ii) it must confer an advantage on its recipient,

(iii) that advantage must be selective, and

(iv) the measure must distort or threaten to distort competition and have potential to affect trade between the Member States.

The requirements (i), (ii) and (iv) can generally be met if the recipient operates its business in various Member States. The crucial question is what constitutes a preferential tax treatment that gives the recipient an advantage on a selective basis, for example to specific companies or industry sectors, or to companies located in specific regions. Thus far, the Commission has focused on favorable tax rulings provided by Member States to a specific company, but also widely available beneficial tax elements of a tax system may be targeted. Although the investigations have focused on large multinational groups, no monetary threshold has been defined.

Tax Practice as a Selective Measure

It can be argued that part of the Commission’s decisions and open investigations relate to fairly ordinary tax practices of Member States regarding e.g. tax treaty interpretation or profit allocation.

For example, the structures adopted by Apple and McDonald’s 1 have been based on established rules on international taxation on one hand, and the variety of domestic rules in different countries on the other. It could be argued that, in principle, these rules are applied without selectivity and that e.g. non-inclusion situations arising from different domestic tax systems should not be deemed selective. As Apple has stated in its defense, there are no selective elements if all non-resident taxpayers are treated in the same way (A summary of Apple’s appeal can be found here).

It is clear that such interpretation extends the powers of the Commission in the area of international taxation giving rise to significant uncertainty in e.g. transfer pricing matters, as dealings that are “at arm’s length” for transfer pricing purposes do not necessarily stand the arm’s length test for state aid purposes.

Also the Finnish tax system includes elements that could become under investigation by the Commission. Examples of such elements could include e.g. basically any advance rulings, the discretionary powers of the Tax Administration in granting exemption orders relating to tax losses, industry exemptions in the CFC rules, the non-applicability of interest limitation rules to certain industries, or the established practices involving deviations from the arm’s length principle or the deemed dividend rules.

The aid to be recovered pursuant to a recovery decision includes a compound interest and it is payable from the date on which the unlawful aid was at the disposal of the beneficiary until the date of its recovery. The limitation period for recovery is ten years. Therefore, risks related to unlawful state aids may often be higher than traditional tax risks.

“The creation of a separate “arm’s length standard” for state aid and transfer pricing purposes may create significant uncertainty.”