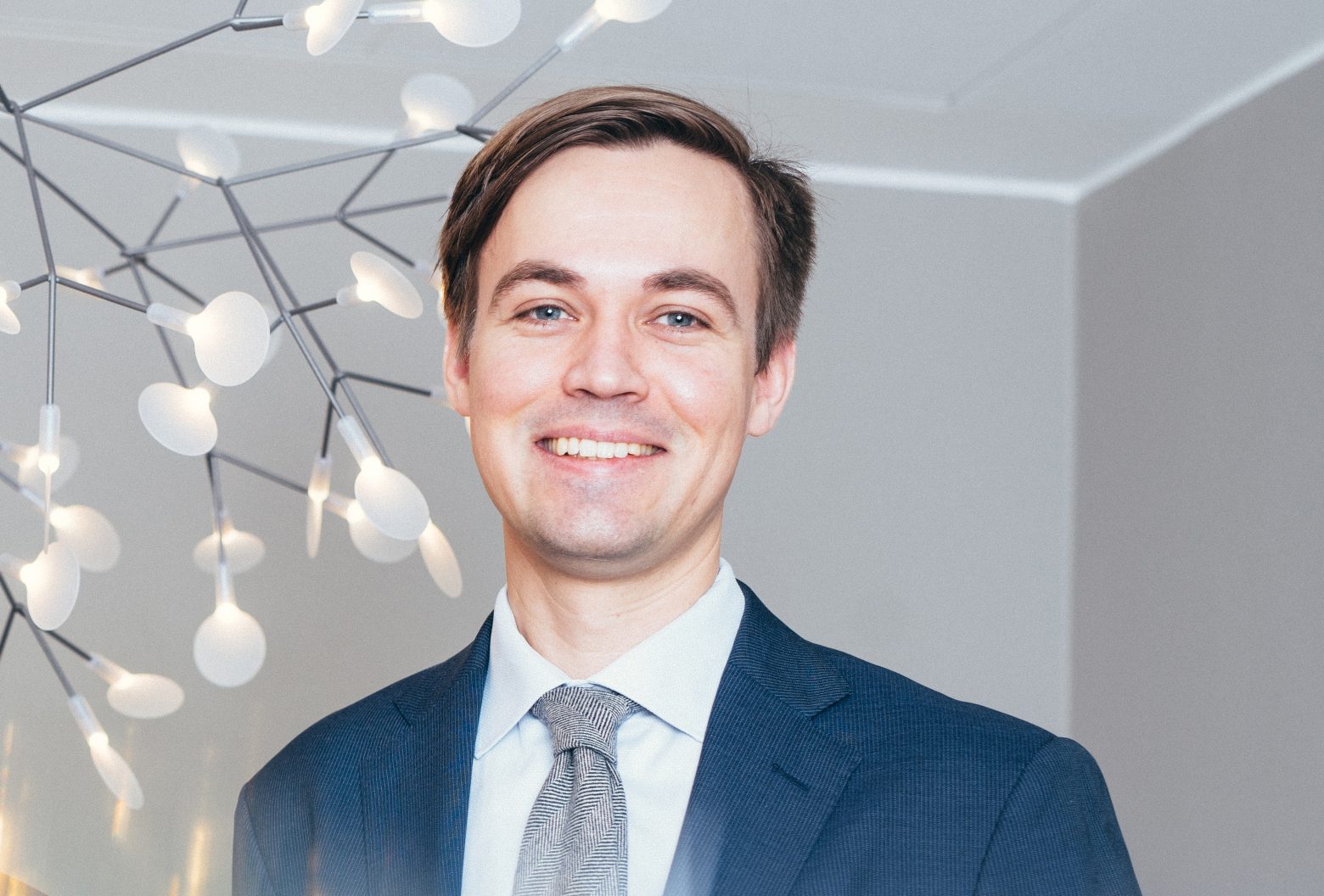 D&I is the only firm in Finland ranked in Band 1 in Chambers’ FinTech Guide, including the ranking of Partners Hanna-Mari Manninen and
Jukka Lång and recognising Senior Attorney Iiris Kivikari as “Up and Coming” in the fintech field. Eight Finnish fintech practitioners were
ranked in this 2020 edition; four of them representing D&I at the time of the publication.

Fintech may refer to many things, such as the disrupting start-ups or incumbent banks’ digitalisation. For us, it means, above all, a new
way of thinking and a constantly changing and extremely interesting legal landscape. D&I’s lawyers regularly advise clients in the rapidly
evolving fintech field. We act for companies at all stages of development, be they banks, other established players or start-up and emerging
growth companies.

Regtech is more than a buzzword and more than just something for the smaller players. This fast-growing industry develops technological solutions with an aim to carry part of the regulatory and compliance burden that regulated entities face in their daily operations, especially those operating in the financial sector.

D&I co-hosted the Regtech Day on 27 February 2020 at our office together with our good co-operation partner Helsinki Fintech Farm. Regtech is definitely a hot topic, and Regtech Day gathered a full house of attendees from financial institutions, regulators, innovators and technology providers. We would like warmly to thank all the speakers for their insightful presentations and the participants for their activity and interesting discussions!

Not just a buzzword

Technologies and services that aim to assist in regulatory and compliance processes, and by doing so to lighten the compliance burden, are referred to as regulatory technology, or regtech for short. Regtech is now a buzzword, but also more than that. Regulatory regimes are expanding and reflecting the increasing complexity of many companies’ operating environments. For a long time, the rule of thumb has been that this trend goes hand in hand with the need for and cost of compliance. However, such dynamics have driven companies, especially in the financial sector, to explore technologies that may have the potential to solve at least parts of the equation.

There is a big bunch of regtech solutions available (some of which were demonstrated during the Regtech Day). However, as the architects of the
regulatory landscape, i.e., the legislators and the supervisors, are under little, if any, pressure to adopt a less robust approach and technological innovations are expected to drive the market forward, financial institutions will likely continue to have regtech solutions at their disposal.

In the increasingly complex regulatory landscape, regulators also need to target their resources carefully. While all legal requirements should be observed and complied with, knowing the focus points of the relevant regulators provides insight on what the regulators consider most relevant. The Data Protection Ombudsman, for example, has stated that it will focus its inspections on accountability, data protection impact assessments, data protection issues of children and the elderly and facial recognition technologies utilised by certain authorities.

On the other hand, competition law is increasingly relevant, while new regulations, such as the PSD2, are intended to boost competition. In addition, the centralisation of data, and with it the market powers, may lead to competition law related issues that need to be solved.

The authorities aim to be increasingly cooperative and transparent, and cooperation between different market players is crucial for the development of the fintech / regtech ecosystem in Finland. The Regtech Day was not only excellent proof that cooperation is embraced by companies and
regulators alike, but also in itself a step towards a more cooperative and transparent fintech and regtech landscape in Finland.

D&I Transaction Powerhouse Deal AnnouncementHigh Level of Activity Continues in 2022 for D&I Transaction Powerhouse Challenging market...
MiCA - Markets in Crypto-Assets regulation – What, why and when?The European Commission adopted a legislative proposal on the regulation of crypto-assets as a...
Welcoming the new year – and a new mechanism for EU-U.S. data transfers?In October 2022, President Joe Biden’s administration published an executive order regard...