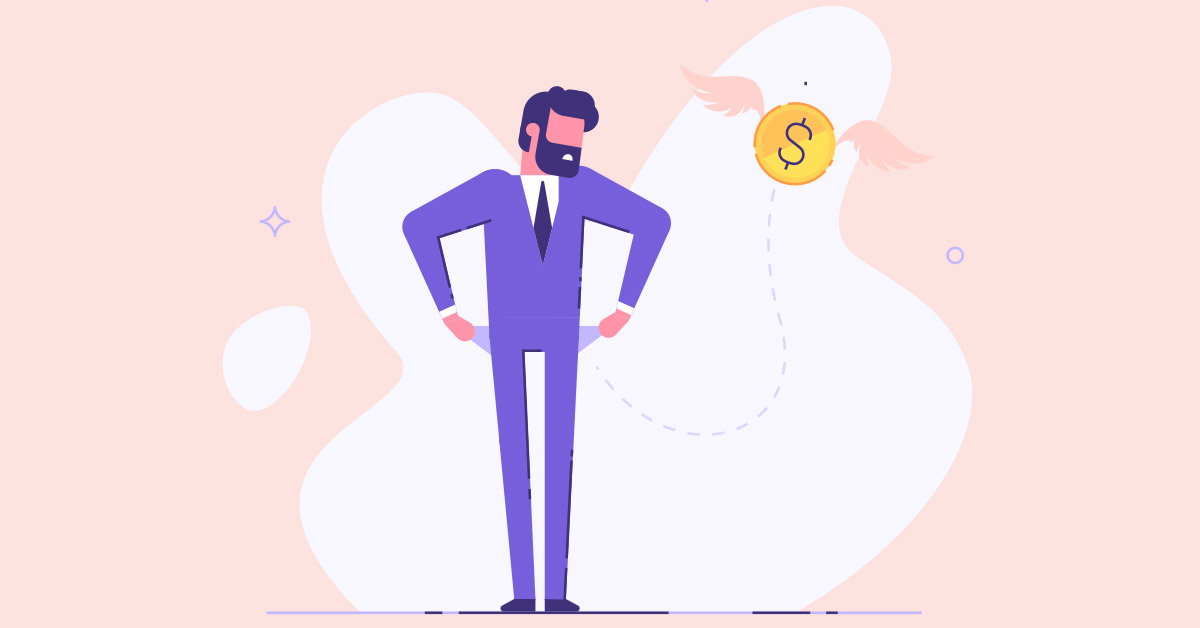 Dittmar & Indrenius > Insight > Reshuffling the balance of power between stakeholders

Finnish insolvency law will undergo potentially significant changes when the EU directive on preventive restructuring frameworks, on discharge of debt and disqualifications, and on measures to increase the efficiency of procedures concerning restructuring, insolvency and discharge of debt, and amending Directive (EU) 2017/1132) (the “Directive”) will be implemented. Currently a working group, with a term until 30 April 2021, is preparing the implementation of the Directive.

The Directive requires member states to have in place a preventive restructuring framework in which the debtor company can efficiently negotiate on rehabilitation measures with its creditors when facing the threat of insolvency without the creditors being entitled to commence enforcement actions. In Finland this will likely be implemented by amending the Corporate Restructuring Act. It is also possible that an individual preventive restructuring framework is introduced.

From a corporate finance perspective, the following areas regulated in the Directive are of particular interest:

A significant change affecting private entrepreneurs who have become insolvent is the possibility for a complete discharge of business debts within a period of three years from the confirmation of a debt restructuring plan or opening of bankruptcy proceedings.

Currently, the principal restructuring tool set out in Finnish corporate restructuring law is the reduction of unsecured debt. There is no possibility to implement an issuance of shares to creditors in exchange for reduction of debt if the shareholders are not willing to accept such measure. Given that shareholders rank behind creditors in priority of payments and do not, in a liquidation, receive any distribution before all creditors have been satisfied in full, it is anomalous that existing shareholdings cannot be diluted in a corporate restructuring even though the creditors’ claims are reduced.

The Directive permits, but does not require, a cross-class cram down with respect to equity holders, i.e., a mechanism whereby restructuring measures affecting the shareholders are approved without the consent of a majority of the shareholders. However, debt-to-equity swap has been carved out from the mandate of the Finnish implementation working group, which means that the working group will not propose legislation to that effect. The matter may be politically too sensitive for the Government to propose legislation concerning dilution of shareholdings in a pre-insolvency restructuring.

The final version of the Directive includes a relative priority rule according to which a cross-class cram down is possible provided that dissenting voting classes are treated at least as favourably as any other class of the same rank and “more favourably than any junior class”. An absolute priority rule, which is generally applied for instance in the U.S. Chapter 11 proceedings and which was originally proposed by the EU Commission, would require that a dissenting voting class is satisfied in full if a more junior class is to receive any payment or keep any interest under the restructuring plan. An absolute priority rule is still included as an option in the Directive and member states may therefore choose which version of the rule they wish to adopt.

The Finnish Corporate Restructuring Act currently does not include any priority rule, except where the restructuring plan is adopted pursuant to Section 54 of the Act without the majority approval in all creditor classes. When the plan is adopted pursuant to Section 54, it must, on the one hand, be supported by creditors holding at least 20% of all eligible receivables and, on the other, comply with the absolute priority rule, meaning that a dissenting creditor group must be satisfied in full before any payment may be made to a more junior class.

While the Finnish Restructuring Act currently provides only a general restructuring affecting all creditors, the Directive includes a possibility to adopt a restructuring affecting only a certain group of creditors, such as the holders of a bond or lenders under a credit facility. A limited process would likely be more expeditious and involve less administrative burden than proceedings affecting all creditors. In particular, in a situation where a group of lenders or bondholders is the most significant class of creditors, proceedings limited to such a group may increase their efficiency.

The implementation of the Directive offers an opportunity to streamline Finnish insolvency law and create enhanced possibilities for early restructurings. In the current economic environment where Covid-19 is weighing down on many businesses, more effective restructuring tools are particularly welcome.