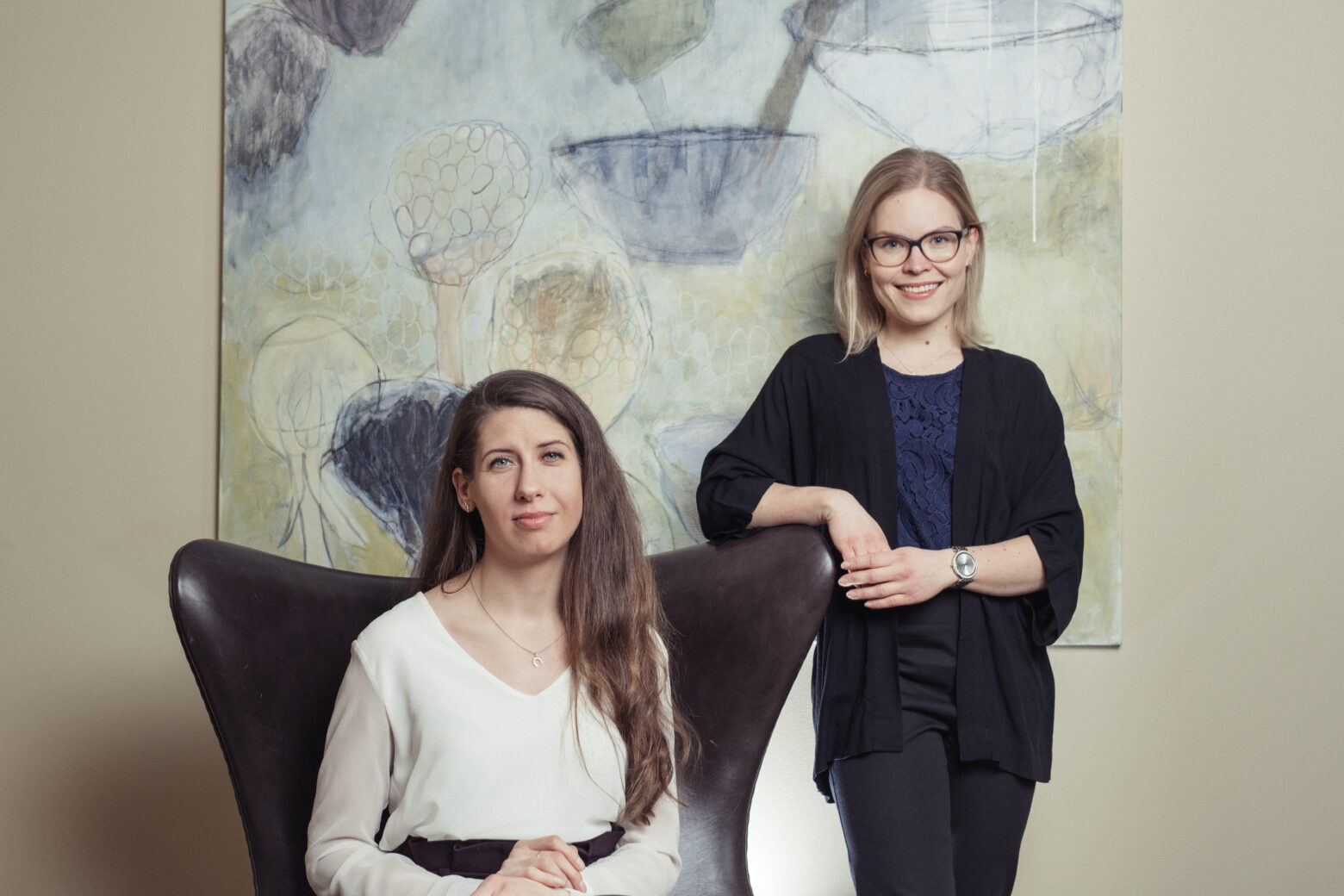 The largely debated relationship between sustainability and competition law remains relevant in 2021 with more guidance being introduced to companies wishing to initiate sustainability cooperation. The support provided by authorities is a welcomed development in an effort to promote sustainability in all areas of society – including competition policy.

The relationship between sustainability and competition law has sparked much debate recently. The global challenge of climate change requires collective action and there have arisen concerns about current competition legislation becoming a hindrance to necessary sustainability-related cooperation between businesses. Especially, in competition analysis of cooperation between competitors the distinctly strict economic approach focusing only on direct consumer welfare has been criticized. Thinking on which environmental and broader societal benefits could be taken into account in this evaluation, and to what extent, has become an important issue of consideration. It is increasingly recognized that also competition law has a role in combating climate change and addressing sustainability issues.

The topic remains relevant in 2021 with more and more competition authorities starting to address this theme and introducing guidance providing more clarity for businesses wishing to take collective action to achieve various sustainability objectives. The Netherlands Competition Authority (“ACM”) has taken the lead as the first authority in Europe to take a formal stance on sustainability agreements and competition analysis with its draft guidelines on sustainability agreements in 2020. The guidelines provide that the benefits for society as a whole could be taken into account in the evaluation of agreements that aim at reducing environmental damage and the efficiencies they bring. In the early 2021, the ACM came out with its revised draft guidelines, further lighting the way for opportunities for businesses to collaborate in sustainability initiatives. Of particular interest is the technical report commissioned by the ACM and the Greek Competition Authority in which the methods for substantiating the benefits of the sustainability agreements are explained. Following in the footsteps of the ACM, the Greek Competition Authority and the UK’s Competition & Markets Authority have similarly introduced guidance on sustainability and competition law in 2020 and early 2021, respectively. As mentioned earlier, the strict economic, consumer welfare centered approach has caused criticism, and it is wonderful to see that environmental considerations are starting to weigh more also in competition analysis. 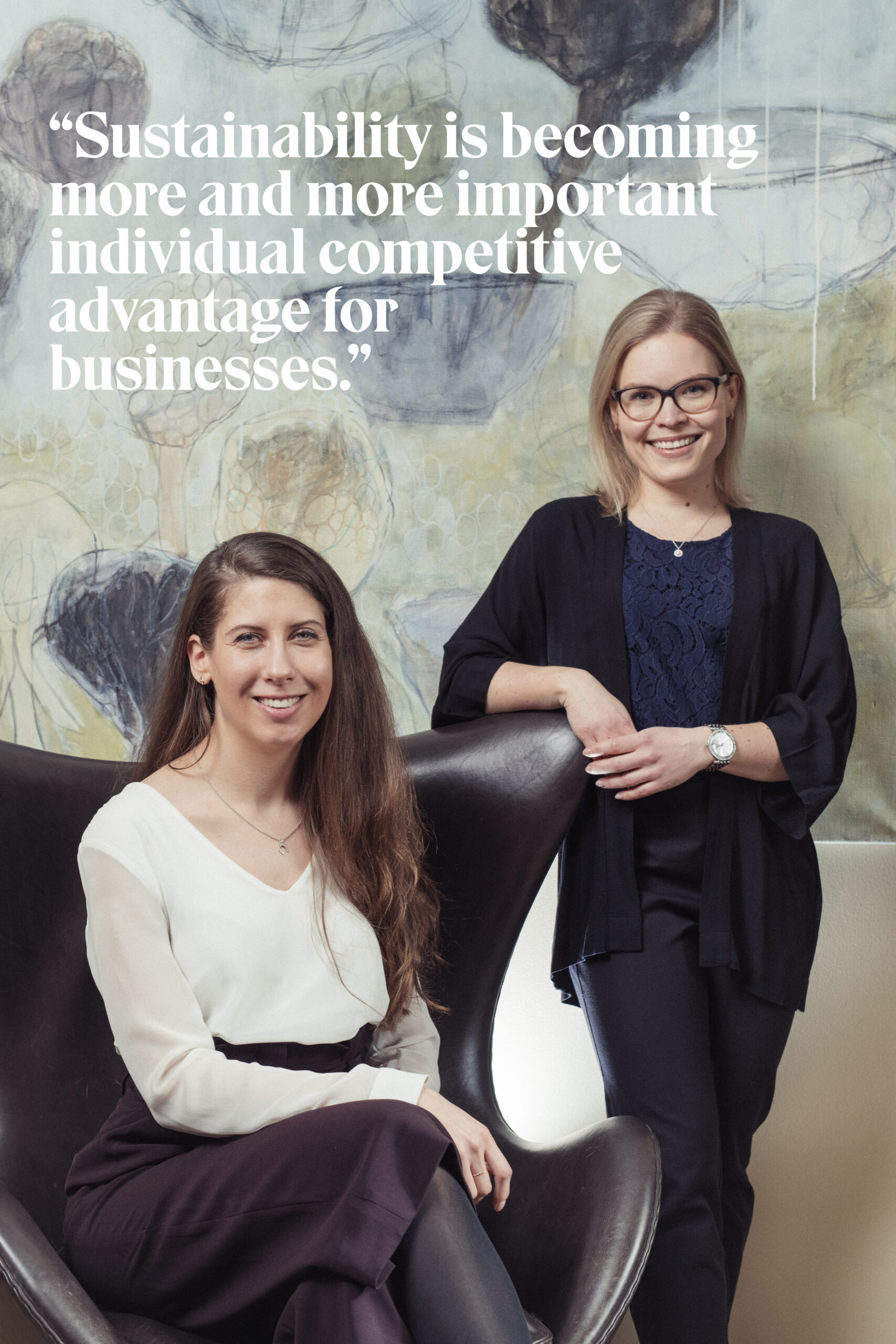 In Finland, the Finnish Competition & Consumer Authority (“FCCA”) has not decided to introduce a similar guidance thus far, but instead it has actively supported that the European Commission provided guidance on the topic. This is desirable because a European-wide guidance would provide more legal certainty to businesses in a situation where sustainability-related multinational cooperation and initiatives will surely increase in the future. The lacking guidance on sustainability agreements also stood out in the feedback concerning the EU horizontal rules currently under evaluation. If the EU-level guidance concerning sustainability agreements would be limited to the horizontal rules, other intersections of competition law and sustainability might still require national attention. A good example is the Finnish peculiarity concerning dominance in grocery trade – in addition to collaboration between businesses, competition law may also affect the sustainability initiatives of dominant companies. According to the Finnish Competition Act, one or more enterprises holding at least a 30% market share of the Finnish retail trade of groceries is deemed to hold a dominant position. This brings certain obligations to the company in its operations – dominant companies must be careful not to abuse their market power by using exclusionary or exploitative terms. For example, if a dominant retail company decides to switch to accepting only suppliers’ products whose CO2 emissions are below a certain limit, would this be considered illegal abuse of a dominant position or acceptable on sustainability grounds?

Policymakers, businesses and consumers alike are increasingly waking up to the challenges and opportunities that combating climate change brings. Sustainability is becoming more and more important individual competitive advantage for businesses. The authorities’ support in this regard is desirable as cooperation between businesses can be a quicker and more efficient way to achieve different sustainability goals compared to legislative processes or unilateral action. The ongoing reform of the EU competition rules and guidelines in the Commission is an opportunity to bring more clarity and support for businesses. Until now, the risk of severe fines and follow-up damages claims may have become a deterrent for businesses in their green cooperation, and even perfectly lawful sustainability cooperation might have been discarded in fear of possible consequences in the unclear waters of competition law. While we are waiting for the European-wide guidance, the already published guidelines can be used as an aid to assess cooperation and its compliance with the current competition rules. In uncertain situations, businesses are encouraged to approach competition law professionals to seek advice. There is no reason to let competition law thwart ambitious sustainability initiatives.