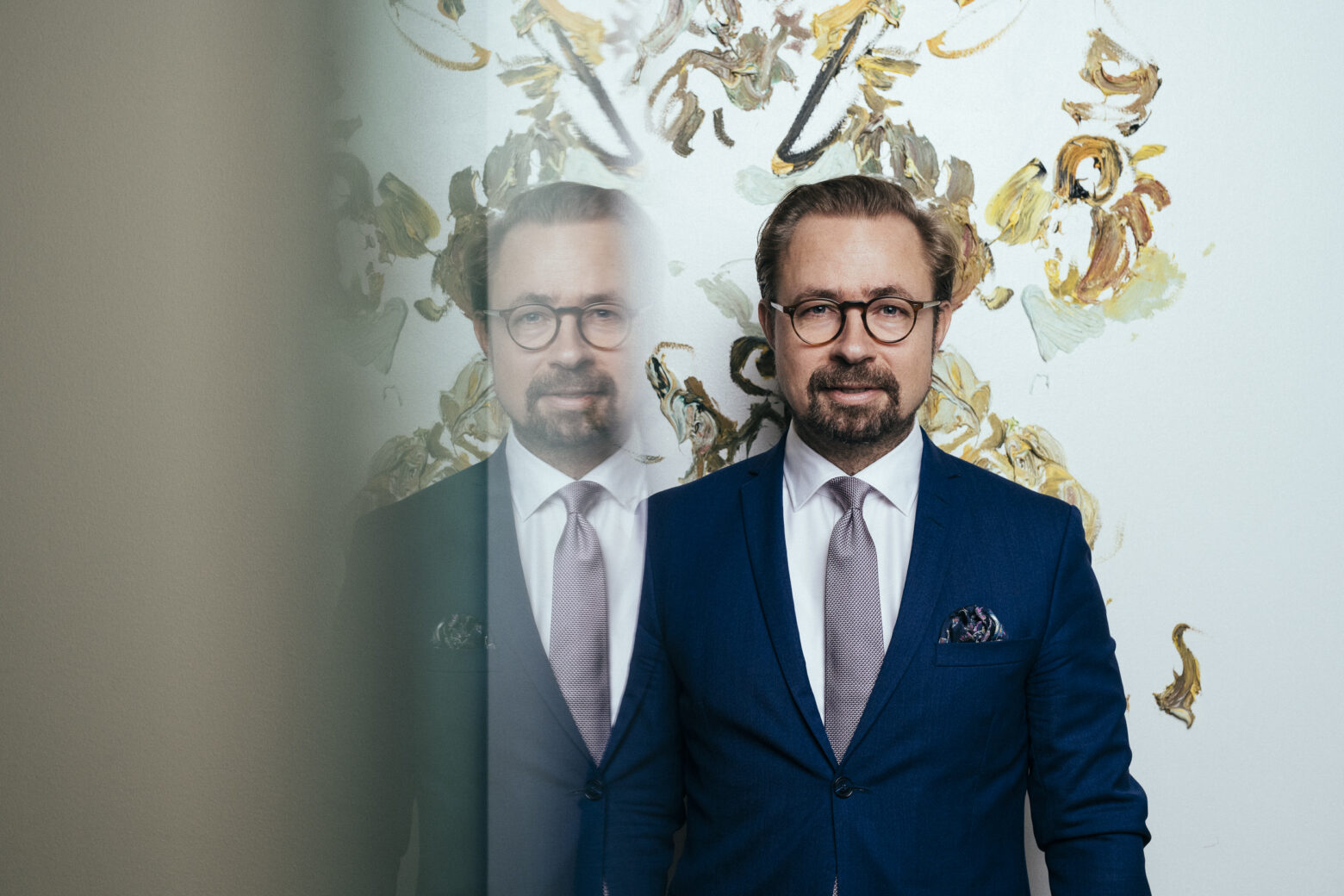 A contract is only as good as the dispute resolution clause in it. Unfortunately, as the least interesting clause of the contract, it has often been left to be drafted during the quiet hours of the night, when the chief negotiators had already shaken hands and set out to have a beer. That’s why it is also known as the “midnight clause”. It has often been copied from previous contracts, concerning totally different issues between totally different parties from totally different countries. And nobody really gave any thought to possible consequences.

Key choices in terms of willingness to initiate legal proceedings are, for example, the dispute resolution mechanism (local court or arbitration proceedings), seat of arbitration (defines the procedural legislation applied in the litigation), arbitration rules (institute selection), legal culture and possibility to affect the judge or arbitrator selection. It is obvious that if the legal proceedings are agreed to be conducted in accordance with unfamiliar proceedings, legislation or legal culture, the threshold for initiating the proceedings is very high even when there are grounds for it. This is the reason why it is essential for the outcome and the quality of the contract to seek to influence the aforementioned issues when drafting the dispute resolution clause.

An unclear and ambiguous arbitration clause may lead, for example, to a situation where the arbitration clause, which was meant to avoid litigation, will be litigated for years in order to know where the dispute finally should be resolved. I personally started my career with a cross-border arbitration case in which we travelled, for the first one and a half years, to Stockholm to arbitrate the dispute resolution clause in order to know where to arbitrate the substance matter itself. 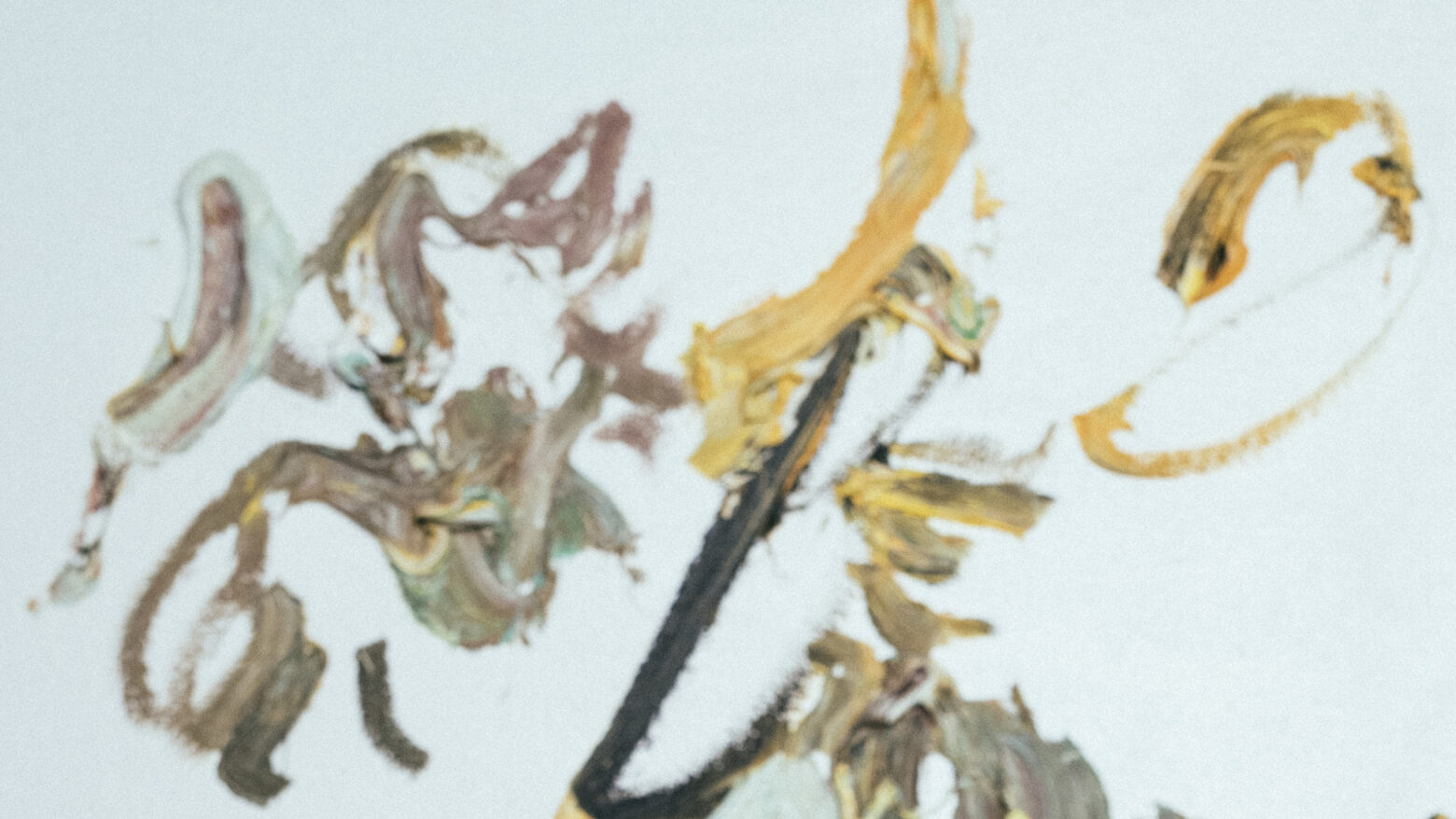 It should be noted that all contracts belonging to the same contract package should always have identical dispute resolution clauses. Otherwise, the parties can argue that the same disagreement is based on different contracts. Unidentical dispute resolution clauses within the same contract package easily lead to a situation in which it must be first arbitrated where and how the case will be finally arbitrated.

Dispute resolution and sustainability – a delicate and evolving relationship

Disputes are perhaps the most traditional area where law firms assist their clients. While many different types of processes go under this rubric, they have customarily been viewed to have one common trait: they aim to provide a legally correct decision regarding a specific problem. This decision does not typically claim moral or ethical superiority, just legal correctness. Nothing more, nothing less.