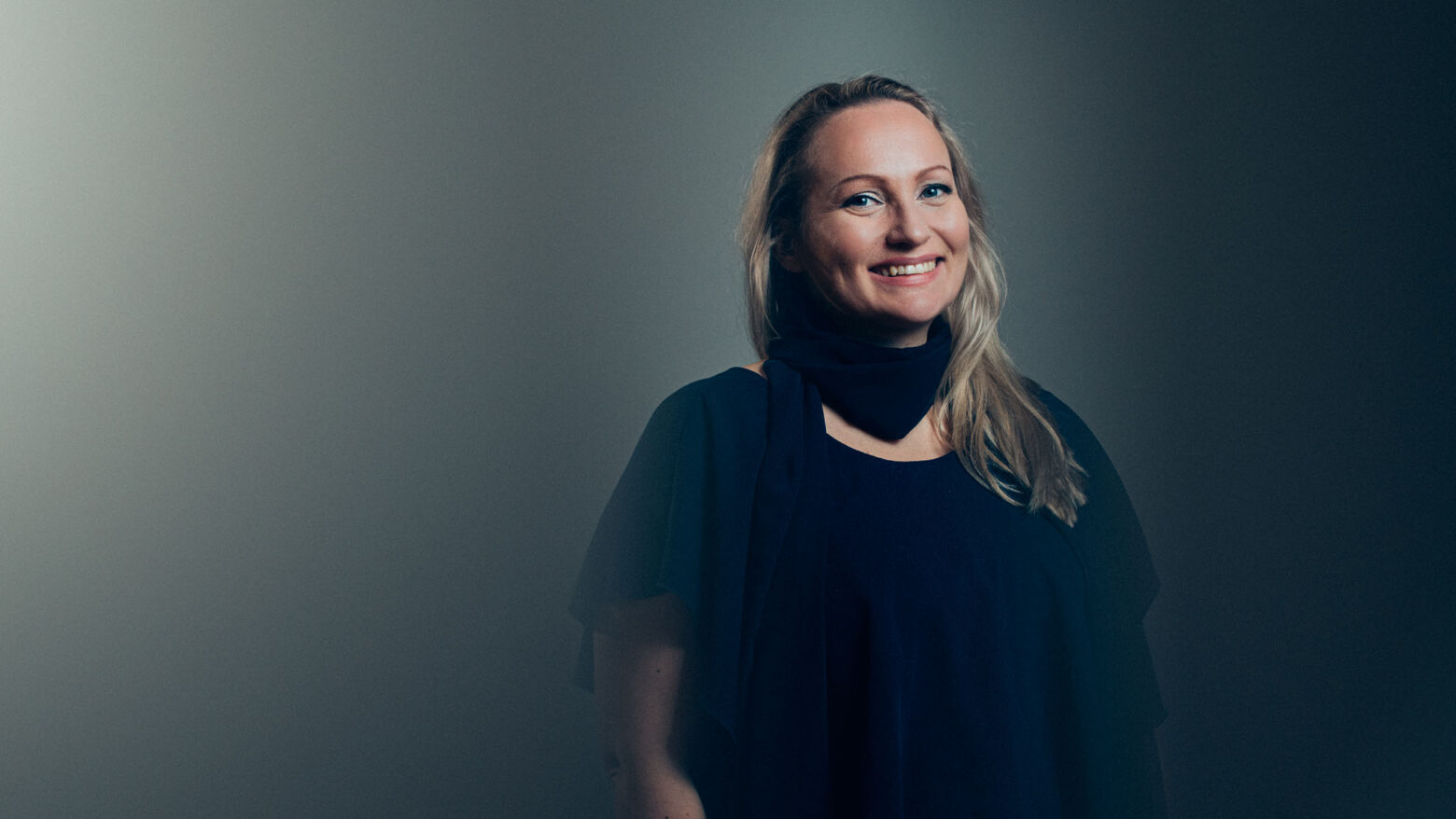 Dittmar & Indrenius > Insight > Towards greener patents and innovations: Is your IPR strategy aligned with your sustainability goals?

Partner
[email protected] +358 44 272 4727
Linkedin
Dittmar & Indrenius > Insight > Towards greener patents and innovations: Is your IPR strategy aligned with your sustainability goals?
Sustainability is part of the strategy of every active company, irrespective of their business area. However, sustainability is not a new concept. Despite being a buzzword in 2020 and 2021, sustainable development has been a fundamental objective of the European Union since 1997, when it was included in the Treaty of Amsterdam as an overarching objective of EU policies.

Similarly, the promotion of innovation has also been a key driver in reaching the EU’s primary role in the digital and green economy. One specific area where innovation has been addressed on a European level is the field of Intellectual Property Rights (IPRs) and in the specification and harmonisation of its protection and enforcement. For example, the European Commission itself recognises the need to have uniform legislation in EU Patent protection rules: “Patents are a key tool to encourage investment in innovation and encourage its dissemination. The European Commission constantly monitors the need for and effects of patent-related legislation across the EU.”[1]

Seeing that these two concepts (i.e. sustainability and innovation) are at the core of the European Union’s goals and objectives, why is it so hard to find their connection? The answer may be obvious: it is because they are not (currently) being considered as part of the same package. But, can private stakeholders do more to integrate sustainability in their IPR strategy?

We are currently witnessing a tendency to integrate companies’ ESG commitments[2] in their contracts and policies. In the field of IPRs, we have seen the need to draft contractual clauses to deal with climate technology (for example, know-how or technologies relating to climate change) and their respective licensing terms. However, this niche area is currently underexplored.

We believe that one area where the intersection of both sustainability and innovation can reach a positive outcome is in the field of patents and life sciences innovations.
Juli Mansnérus

We believe that one area where the intersection of both sustainability and innovation can reach a positive outcome is in the field of patents and life sciences innovations. Yet, there is still much to be done both in terms of environmental and social sustainability. Currently, under the European Patent Convention (EPC), “European patents shall be granted for any inventions, in all fields of technology, provided that they are new, involve an inventive step and are susceptible of industrial application.[3]” However, there some specific exceptions to patentability and one of them is ordre publicconsiderations or morality.[4] A similar exception affecting the life sciences field can be found from Directive 98/44/EC of the European Parliament and of the Council of 6 July 1998 on the legal protection of biotechnological inventions (the “Biotech Patent Directive”). Interestingly, the EPC does not mention “sustainability” but the Biotech Patent Directive refers to the “sustainable use of biological diversity“.

The (negative) exception mechanism is evidently inappropriate to deal with sustainability considerations, mainly because its ultimate goal is to deny protection to inventions that fall under the exceptions. Conversely, positive, new incentive mechanisms could foster innovation and promote sustainability in areas such as climate change or life sciences. For example, some countries have set up a “fast-track” system for green patents where the time from application to granting of a patent can be significantly reduced. When countries throughout the world are considering what actions are available to reach the Paris Agreement climate goals, this should be an option on the table.

For companies, there is a multitude of tools that can be used to promote sustainability through a (rewarding) IPR strategy. For example, from the angle of employee inventions, there is room to create a reward system that would encourage employees to innovate and propose solutions that would help the company reach their own sustainability goals. Similarly, if a company would get, for example, a financial benefit for filing a green patent, this could increase the invention rate in this field and encourage companies to play their own role in climate change mitigation and adaptation.

The world is shifting to a time where companies and governments are being held liable for climate change inaction and/or for their impact on climate. The time for action is now and the discussion has been launched. Let’s think green, think ahead, discuss and act together.

As part of the EU’s aim to create a stronger European Health Union, the European Commission (“Commission”) published a Pharmaceutical Strategy for the EU (“Strategy”) in November 2020. More recently, the COVID-19 pandemic has highlighted several shortcomings in the EU’s current pharmaceutical system and showed the vulnerability of global supply chains. The Commission now plans to review and revise the EU’s general legislation on medicines for human use to ensure “a future-proof and crisis-resistant medicines regulatory system”. Simultaneously, the Member States of the EU, such as Finland, are dealing with some severe challenges with the economic sustainability of their healthcare systems. We are now facing a true challenge – how to boost the pharmaceutical sector’s global competitiveness and create a regulatory environment, which is attractive for innovation and investment in an economically sustainable way?

As the year 2021 is drawing to a close and the new year is just around the corner, it is time to take a look at what the ongoing year has brought regulation-wise to the health technology sector and what is yet to come during the following year. What does the existing and upcoming legislation mean for health technology in Finland? How can we use legislation as a tool to improve the innovation ecosystem in this sector? We interviewed regulatory expert Sandra Liede from Healthtech Finland.

Sustainability and the increasing importance of the so-called circular economy are today’s megatrends affecting the luxury industry. They also constitute key drivers for its long-lasting competitiveness. The competitive environment in which luxury brands operate, coupled with transformation in the lifestyles of Generation Z[1] is now evolving in a more sustainable direction. It triggers the need for the luxury fashion houses to redefine their business models and to polish their IPR strategies. What do big luxury brands need to do to become more sustainable? Or are they already there? And how should they align their IPR strategy with the essential sustainability goals? We interviewed Associate Professor Jonas Holmqvist from KEDGE Business School, Bordeaux.