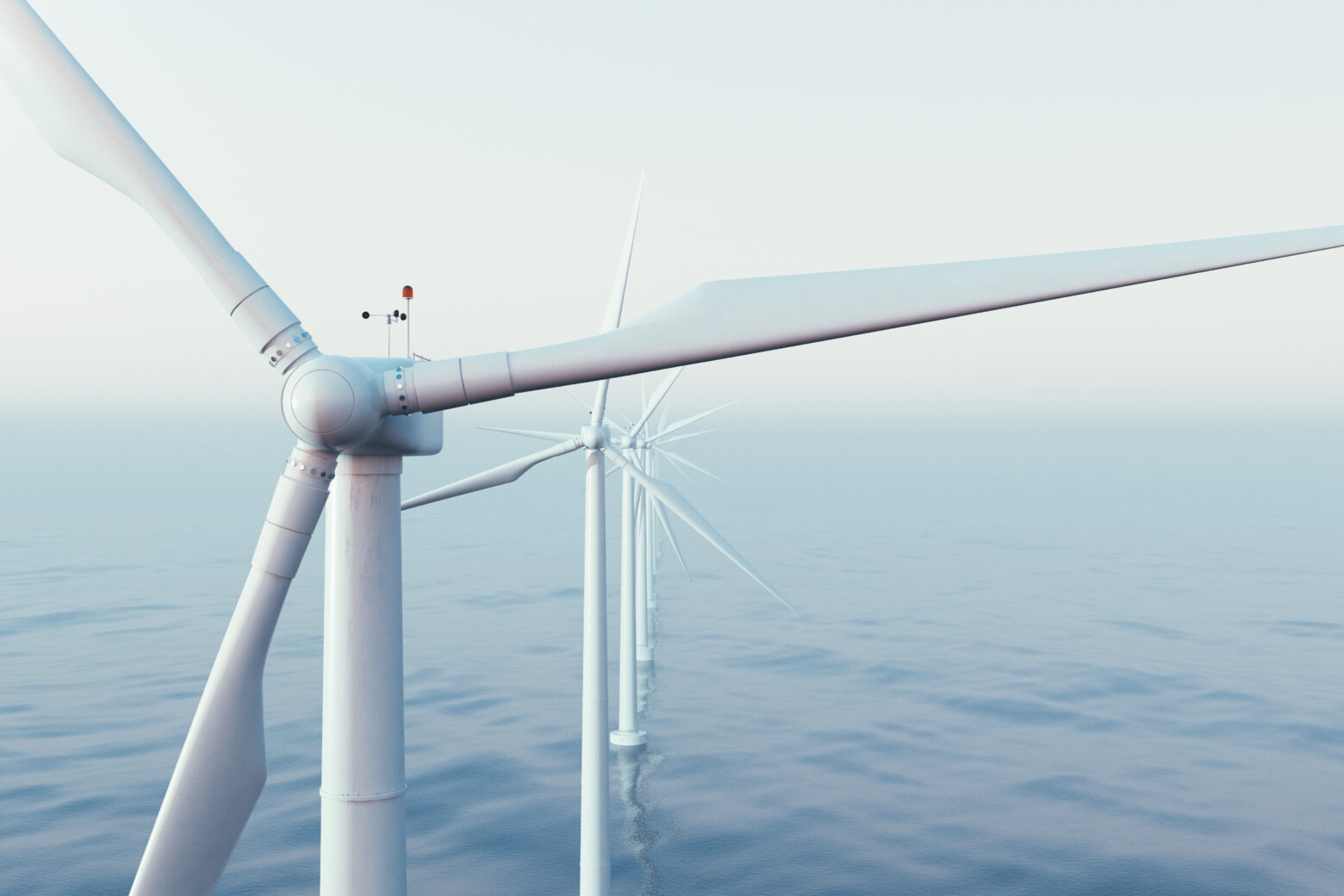 We advised IKEA Finland on the Finnish law aspects of investing in and acquiring one of the largest subsidy-free wind power projects in the Nordics from developer OX2. Together, the project comprises four wind farms and will generate a total of 107.4 MW. The total production is estimated to be approximately 360 GWh per year, corresponding to the annual consumption of household electricity for about 72,000 households.

The acquisition forms a part of IKEA’s commitment to promote a more sustainable everyday life as well as to fight climate change and invest in climate positivity.

We advised Enfuce on its EUR 45 million Series C investment round led by Vitruvian Partners. Enfuce will use the new c...

We advised Lockheed Martin on certain aspects of their successful HX Fighter Programme bid concerning the largest ever procur...

Acquisition of the Mercedes-Benz truck distribution business in Sweden

We advise EG in their acquisition of Jydacom from TietoEVRY. EG, a market leading vendor of industry-specific software...

We advised Falck Renewables S.p.A., a global player in the renewable energy sector, on its acquisition of two onshore ready-t...

We advise CapMan Infra in connection with the launch of its co-operation with St1 and the related acquisition of St1 Lähiener...

We advised Tilgmann in the sale of Nordic Label to Asteria Group Nordic Label is a leading Finnish labels producer. Asteri...

We acted as Finnish counsel to Storskogen on the acquisition of Buildercom from Ceder Capital. Storskogen has agreed to acqu...