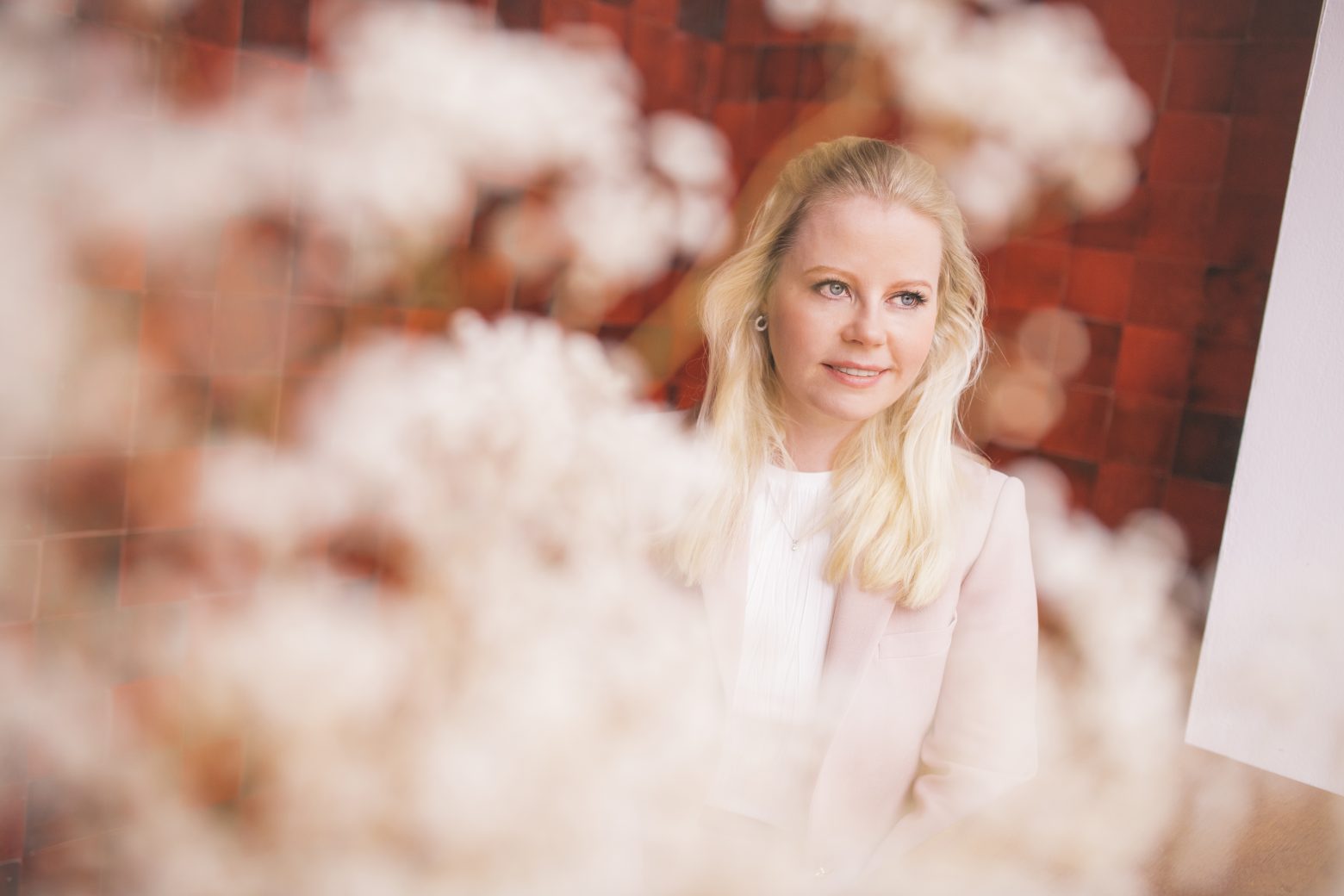 D&I Quarterly Q1/2020 brings together a selection of our experts’ articles published on our digital magazine Quarterly and here on D&I Insight.

Once upon a time…

Once upon a time, over 100 years ago, before e-commerce platforms and online sales were invented and when goods were still traded on markets and horse carriages prevailed over cars, laws were enacted to protect marks used in business. The function of a trademark was to distinguish the origin of the goods or services. According to said acts, today in force all over the world, trademark was to confer an exclusive right to the mark within a certain territory. The right would enable excluding others from using the same or confusingly similar marks for the same products or services for which the trademark was registered or established. However, trademark should never mislead the general public. While this piece of information has been the very basics of trademark law already for a long time, sometimes it may come as a surprise – even to the heirs of the Royals, such as Prince Harry, the Duke of Sussex and his spouse, Duchess, who claimed there is no law on earth that would prevent them from using the word “ROYAL” in their personal branding.

Following launch of the Instagram account and The Sussex Royal Foundation last year, the Duke and Duchess of Sussex secretly filed an international trademark application for the wordmark “SUSSEX ROYAL”, claiming priority from a UK application. The international trademark application covered the European Union, the United States as well as Canada and Australia. Shortly after the filings, her Majesty the Queen issued a statement announcing that while Harry, Meghan and their son Archie will always be much loved members of the Royal family, the Queen supports their wish for a more independent life. This created a big hassle in the Kingdom and around the world. Finally, a settlement agreement on the royal quarrel was reached between the family members and the Kingdom. According to its terms, the separation would take effect in Spring 2020, after which the Royal runaways were to make their own living and would no longer draw on the public funds. However, as a goodwill gesture, the Queen kept the grandson’s order of precedence to the throne of The British Monarchy unchanged.  Now, while the trademark applications were filed before the Duke and Duchess of Sussex would leave their senior positions in the Royal family, the registrations would come into force after such separation.

As a surprise to the Duke and Duchess of Sussex, the applications to claim exclusivity over the “SUSSEX ROYAL” –mark were not well received by the general public. Several notices of threatened oppositions were filed against the mark, indicating that formal oppositions setting forth the grounds for opposition would ensue. Even if such oppositions would turn speculative for having been filed by third parties outside of the Royal family, this was not the only challenge for the Duke and Duchess of Sussex’s branding strategy. Evidently, the Royal runaways had not sought prior consent from the Queen for use of the mark “SUSSEX ROYAL”. Namely, when Her Majesty the Queen heard of the trademark filings, she was not pleased at all. In fact, she was furious. The Queen reportedly ordered the Royal runaways to cease using the mark immediately as of their separation from the Royal family.  Shortly after the Queen’s earful, the Duke and Duchess of Sussex withdrew the applications and promised to the empire never to use the “SUSSEX ROYAL” – mark in the United Kingdom or anywhere else in the world, for that matter, as of their transition from Royals to ordinary citizens. Accordingly, in order to show their obedience to the Queen, the Duke and Duchess of Sussex withdrew their priority UK trademark application, which then failed also the international trademark applications. Consequently, it will never be assessed in a formal trademark opposition proceedings whether the Royal runaways would have been entitled to refer by use of the “SUSSEX ROYAL” – mark to the prestige and goodwill of the Royal family and the British Monarchy gained over the past centuries once they no longer are Royals.

While withdrawal of the Duke and Duchess of Sussex’s trademark applications triggered a flow of third party trademark applications for the “SUSSEX ROYAL” – mark, another hassle in the brand protection efforts remains to be sorted: the Royal runaways need to sharpen their brand strategy and come up with a new mark. Before any details are revealed about this Royal rebranding exercise, the general public has already debated the success of adopting wordmarks such as “H&M” or “MARKLE & SPENCER”. These marks, however, might be held as confusingly similar to the well known marks used in the fashion retail. Luckily, every cloud has a silver lining, and so does this. By abandoning the trademark applications for the “SUSSEX ROYAL” – mark, the Duke and Duchess of Sussex avoided a potentially very long, costly and demanding opposition proceedings over the trademark that could have burdened their yet thin cash flow and, even worse, caused wrinkles or grey hair. Further, after the post-Brexit Megxit, the Duchess will be able to resume her acting career, noting also that the world’s biggest acting job in the role of a Royal is soon to end. Harry, the Duke of Sussex, in turn, will have more time and energy to fulfil whatever demands the Duchess sets upon him. Therefore, all is well that ends well, and even though in this fairy tale, the frog did not turn into a prince (quite the contrary), the Duke and Duchess of Sussex lived (hopefully) happily ever after. The story does not tell, however, whether the pair adopted, after their move out of the Frogmore Cottage, “FROG &THE DUCHESS” as their new trademark.

Article
Service provider selection and negotiation in 2021
23 Nov 2021 The procurement of modern ICT services is a lively sector, characterised not only by challenges present in all types of procu...
Article
Towards greener patents and innovations: Is your IPR strategy aligned with your sustainability goals?
23 Nov 2021 Sustainability is part of the strategy of every active company, irrespective of their business area. However, sustainability...