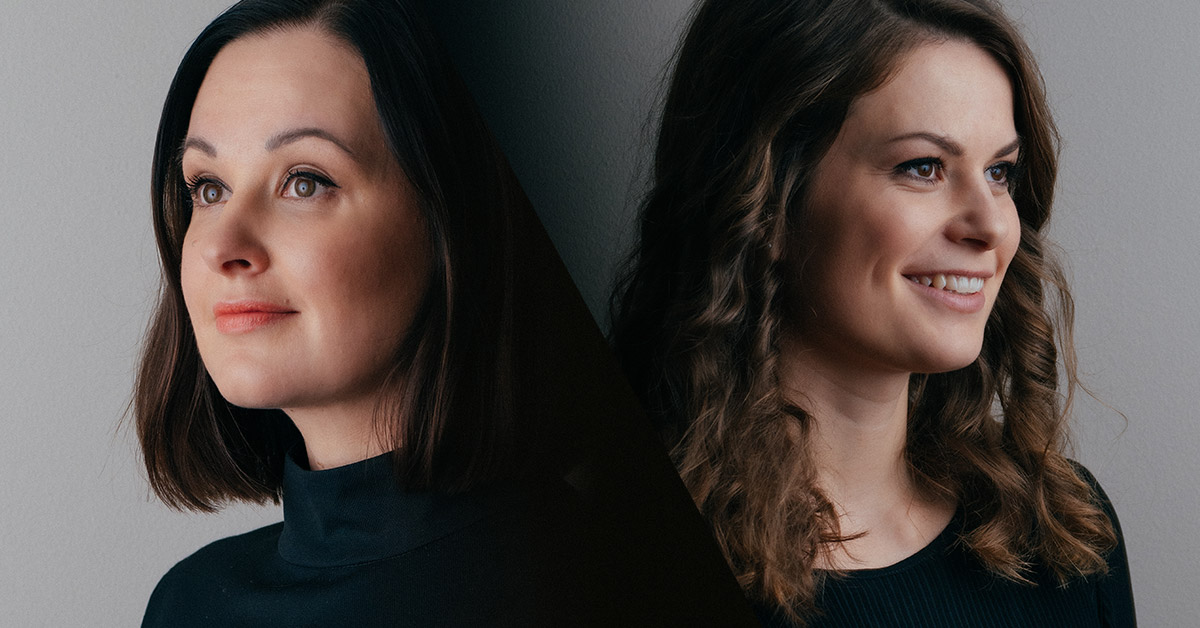 Dittmar & Indrenius > Insight > Are you ready when someone blows the whistle?

As the year is drawing to its end, employers begin to anticipate what the new year will bring. After a challenging year, 2021 will hopefully be full of opportunities and joy. In any case, it will be the year when Finland and other EU member states implement the so-called Whistleblowing Directive (EU 2019/1937) by 17 December 2021. In Finland, drafting of the national legislation is under way and we are expecting government bill at the beginning of June 2021.

What is the main objective of the Directive?

The Whistleblowing Directive obliges both private and public sector employers. The main objective is to facilitate reporting of breaches of European Union law protecting public interest (such as public procurement, consumer protection or privacy legislation) and to safeguard people who report such breaches.

Obligation to set up whistleblowing channels

One of the most significant obligations introduced by the Directive is the obligation to set up a whistleblowing channel. In the private sector, this obligation is limited to employers employing at least 50 employees. Employers employing at least 250 employees should have the reporting channel in place already by 17 December 2021. Smaller employers have a longer transition period until 17 December 2023.

When it comes to the form of the reporting channel and the reporting process, employers have some leeway as long as the reporting channel fulfils the minimum requirements set by the Directive. These requirements include, amongst others, possibility to report in writing and/or orally; maintaining confidentiality of the parties’ identities; and the obligation to give feedback to the whistleblower on the actions taken and on the possibility to report the infringement to the authorities.

The Directive protects people who have in good faith reported omissions of which they have become aware of in a work-related context. The protection is hence not only limited to employees. The central idea is to prohibit any direct or indirect retaliation against the whistleblower and to provide the whistleblower with effective means to enforce their rights.

The idea of protecting employees who stand up against inappropriate actions is not new. We already have statutory prohibition against retaliation for persons taking measures to enforce nondiscrimination and equal treatment. This also covers reporting on inappropriate measures to the authorities. In addition, we have legislation on whistleblowing channels with specific scope, including the Credit Instutions Act and Market Abuse Regulation.

Regardless of this, the coming changes are significant and very concrete. The Whistleblowing Directive introduces new statutory obligations on a large group of Finnish employers. In addition, the Directive offers clearly more extensive protection to broader group of whistleblowers in more various circumstances than before.

Obligation to provide information on different ways to report infringements together with the statutory whistleblower protection is expected to lead to drastic changes in the reporting activity. As an example, the Finnish police just recently established a whistleblowing channel. During the first year, 211 reports of allegedly unethical behaviour were filed, although many reports were not severe or clearly did not require further investigation or other measures[1]. Based on this simple example, it is safe to assume that the implementation of the Directive will at least lead to material increase in the number of reports and need for capable resources to handle and investigate the cases and to make related decisions.

The Whistleblowing Directive sets framework for the whistleblowing processes but there are still a lot of open questions regarding the coming Finnish statutory whistleblowing scheme until the government bill is released. Nevertheless, legally and practically most interesting questions relate to investigation and decision making processes which follow the moment when someone blows the whistle. These processes will most likely remain less regulated. On the basis of our experience, at least the links between privacy and general employment legislation are at the core there. We will of course continue observing how the drafting of the national legislation proceeds and keep you updated on any developments in the whistleblowing context.

Event
Työsuhdeaamiainen
8 Feb 2023
Alert
Employment law update: Wrapping up 2022 and taking a sneak peek at 2023
22 Dec 2022 As the turn of the year is fast approaching, it is a good time to summarize some key takeaways in the field of employment law...