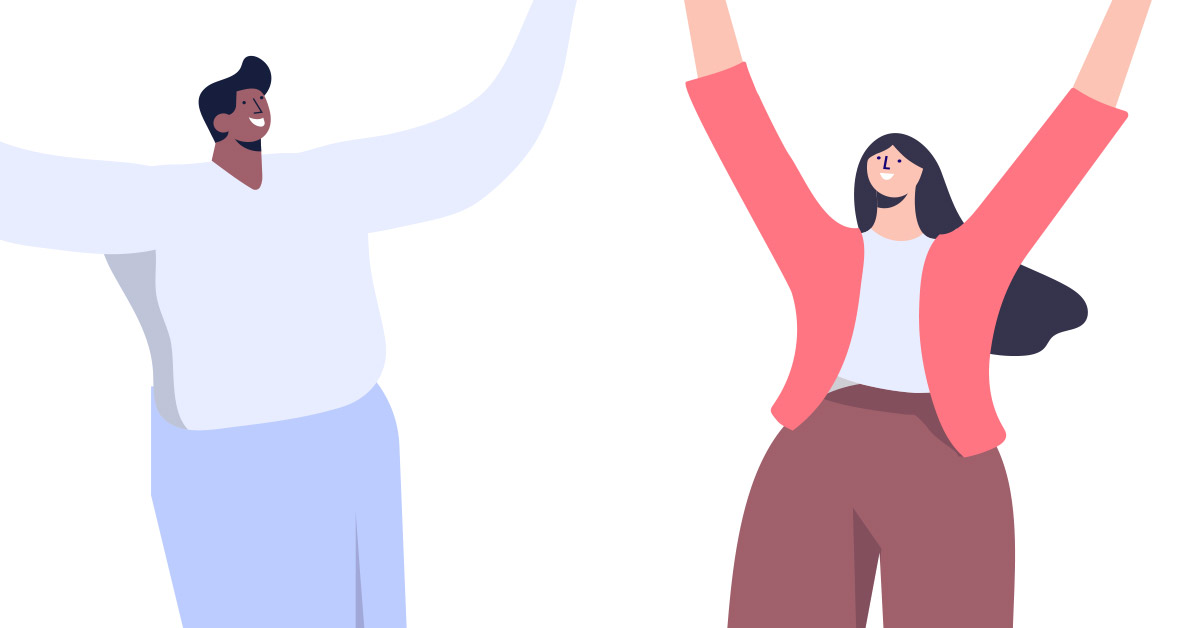 D&I Quarterly Q3/2020 brings together a selection of our expertsâ€™ articles published on our digital magazine Quarterly and here on D&I Insight.

Time flies. Defensor Legis, the Finnish Bar Associationâ€™s law journal, is celebrating its 100th anniversary this year. The venerable legal publication has published a 100th anniversary special issue on the theme of competition law. D&Iâ€™s Toni Kalliokoski, who has published extensively on the topic of competition law related damages claims, was one of the authors invited to contribute an article to the centenary special.

â€“ Itâ€™s been 20 years since the Court of Justice of the European Union kicked off competition damages claims in Europe. Defensor Legis was doing a theme issue on competition law, so I thought it would be interesting to look back at the overall development of the courtâ€™s case law. Whenever the CJEU hands new competition damages judgment, they are thoroughly analysed by academics and practitioners.But I feel there has been less emphasis on the CJEUâ€™s case law as a whole and where it is taking us. With the benefit of 20 years of hindsight, it seems clear that the court has been laying the legal foundations of what has now become a new area of the law, one that mixes both EU law and the national law on damages.

For the past 10 years, Finland has somewhat surprisingly been one of the more active jurisdictions in the EU regarding competition damages. This was due to a number of large cartel damages cases being thoroughly litigated, some of which went all the way to the Supreme Court. In one of them, the CJEU recently ruled that damages liability for competition law infringements can potentially expand even to an unknowing buyer in an M&A deal, just like fi nes for competition infringements.

â€“ This is an area of the law that is still clearly â€śunder constructionâ€ť because the CJEU is building it case by case. One of the common themes that emerges from the CJEUâ€™s judgments over 20 years is that the court has not hesitated to set aside national laws that it thinks may endanger the effectiveness of EU law. This means that even if something is settled law under national legislation, it could suddenly no longer apply in this particular context, which of course can come as a shock to the parties.

Throughout its long history, Defensor Legis, or â€śDeffariâ€ť as it is affectionately known, has been one of Finlandâ€™s pre-eminent law journals. With a large number of attorneys among its authors, it has served as a valuable interface between the practical and the academic sides of the legal profession.

â€“ Of course it can be difficult for a practising lawyer to find the time to put together an academic article for publication. I still find it worth the effort because it forces me to think about a topic in a disciplined way and I always learn something new when I write an article. In the end, it is not that different from doing legal research on a case for a client. As attorneys, we always advocate in favour of our clients but we still need to first look objectively at all sides of a legal argument so we know the strengths and weaknesses of the case. While I may not be around to contribute to the next centenary issue of Defensor Legis, I am definitely looking forward to write a similar review of the CJEUâ€™s case law 20 years from now.