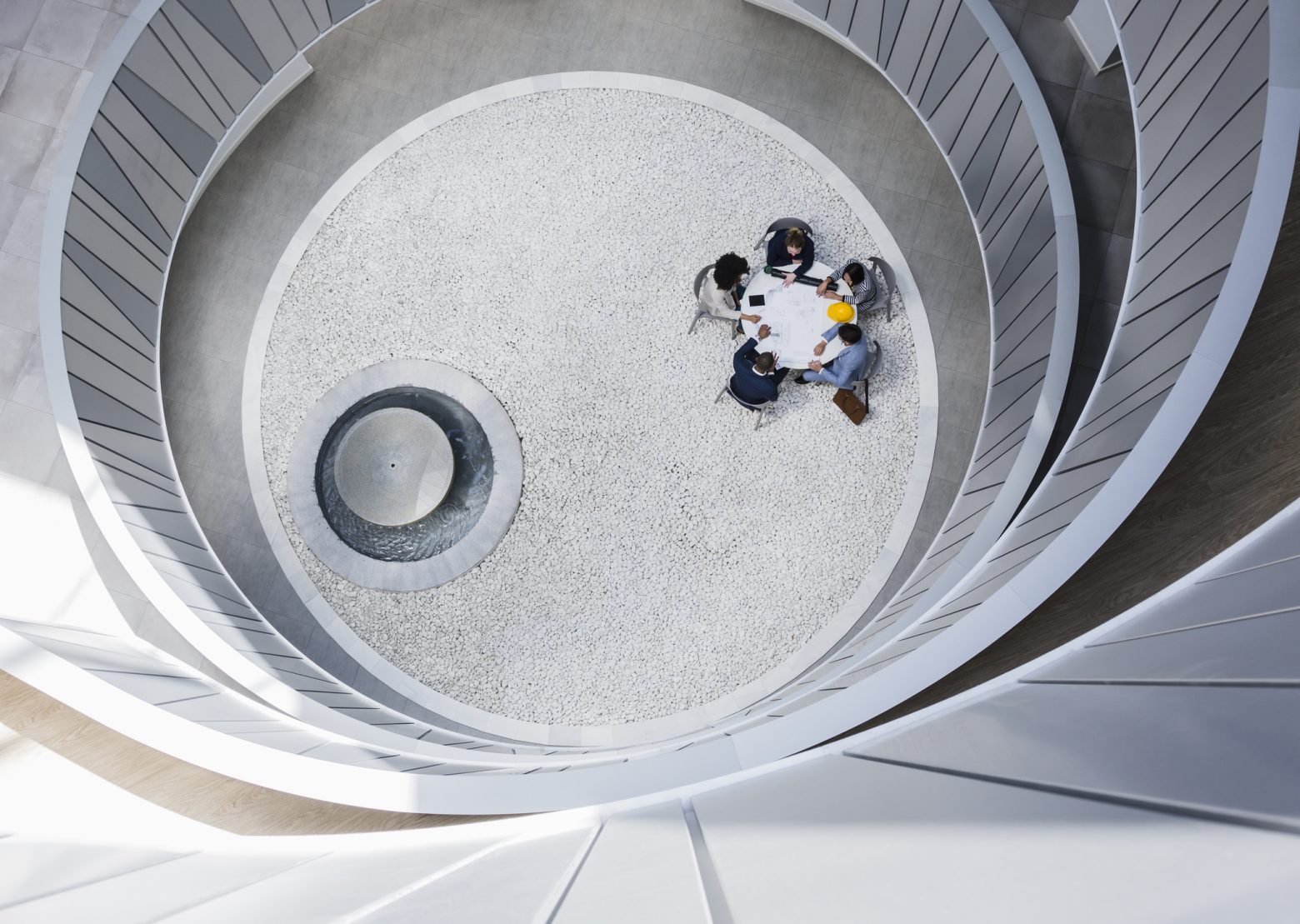 Ranked as a Leading Firm in ‘Competition/European Law’ for more than a decade; most recently in 2021.

An interviewee goes on to praise the lawyers’ focus on “ensuring our understanding of competition law and the possible risks.”

They have a very structured way of leading projects, which makes it easy for the client to get involved.

Clients describe the practice as ‘very practical and solution-oriented.’

The lawyers provide solid knowledge about rules and procedure, and from a timing perspective they are very efficient.

Ranked as a leading law firm in ‘EU and competition’ for more than a decade; most recently in 2021, again “Tier 1”.

The Legal 500, EU and competition

Partner Ilkka Leppihalme has been ranked on Global Competition Review’s guide WWL: Competition as one of the world’s leading practitioners in this field.

Whoās Who Legal, WWL: Competition (most recently in 2020)

The important goal of speedy and high quality assistance is well achieved by the team.

A solid law firm that operates at a high quality, you know that the issue will be sorted with them.

Dittmar & Indrenius has a strong team that always provides good advice and is quite straightforward.

We focus on challenging assignments where experience matters, with an emphasis on transactional work, infringement proceedings and damages cases.

The lawyers of our practice are known for having been involved in all of the biggest competition cases in Finland ā covering the infringement and/or the damages aspects, including e.g. several of the largest cartel cases and the largest ever abuse of dominance case. Furthermore, we have acted as counsel and as Finnish legal experts in some of the most notable international competition damages cases.

Our lawyers have been involved in many landmark cases which have been the first of their kind: They have, for example, submitted the first-ever leniency application in Finland, obtaining immunity from fines for the client; represented clients in the first-ever oral hearing of the Supreme Administrative Court in a competition case; and been lead counsel in precedent-setting competition damages cases ā the first major cartel damages cases in which court rulings have been rendered.

Our highly-ranked practice is one of the largest in Finland. Its cutting-edge expertise covers for example merger control and other transactional work, cartel investigations, legality of so-called horizontal and vertical agreements, abuses of dominance, dawn raids, litigation, competition damages cases, compliance programs and training, public procurement, and state aid.

We advised a Finnish infrastructure fund OP Finland Infrastructure in the establishment of a joint venture with Savonlinnan B...

We advised Parmaco, a leading provider of premium quality modular buildings in the Nordics, on the acquisition of FixCel, an...

We advised Brookfield, investing through its core-infrastructure fund, together with Alecta, on the acquisition of 49 percent...

We advised Lockheed Martin on certain aspects of their successful HX Fighter Programme bid concerning the largest ever procur...

Acquisition of the Mercedes-Benz truck distribution business in Sweden

We advised the Bouygues Group, the global construction, telecom and media giant, on its acquisition of Destia from AhlstrĆ¶m C...

We advise CapMan Infra in connection with the launch of its co-operation with St1 and the related acquisition of St1 LĆ¤hiener...

We advised funds advised by KLAR Partners on the acquisition and related financing of Quattro Mikenti Group ("QMG"), one of F...