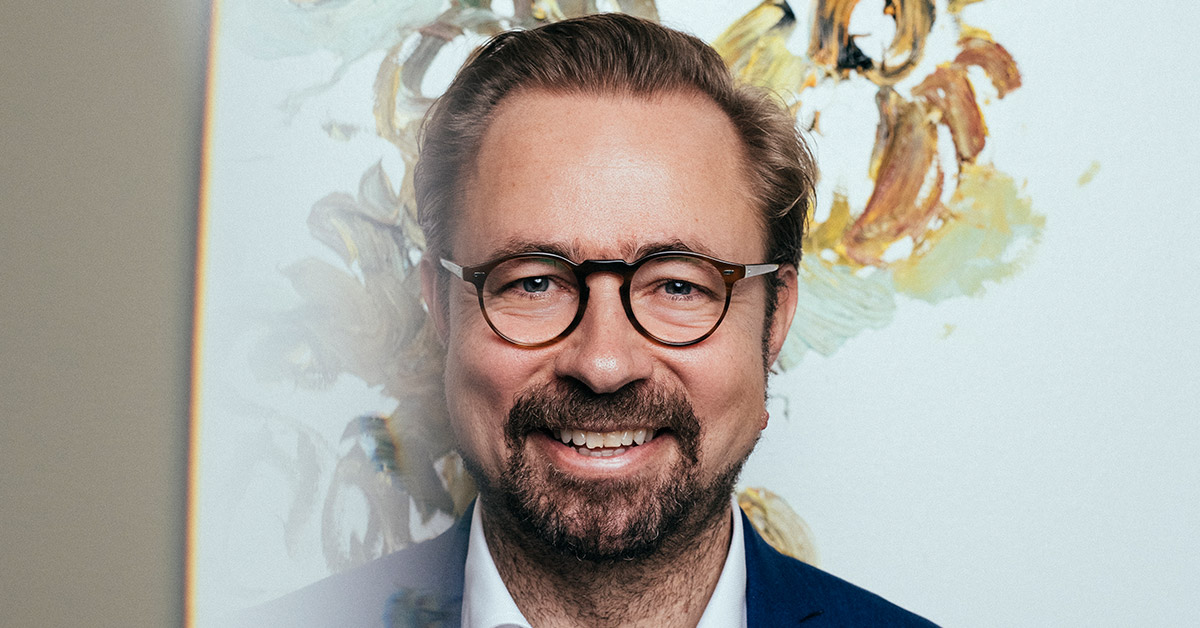 The Christmas you remember best is the childhood Christmas when Santa brought you everything you had wished for. Unbelievable, but sometimes it is possible to get all you wish. You must always dare to wish, because the most you can get is what you wish for.

The most you can get in the courtroom is what you claim for your client. However, this can rarely be achieved without hard work required for convincing the tribunal. To achieve a successful outcome, it is usually not enough to write a list of claims, like a wish list you wrote to Santa Claus in the childhood. You have to work hard to convince the tribunal to accept the claims.

Regardless this, you fairly often see courtroom performances that resemble writing to Santa Claus. Wishes are listed, grounds and justifications are absent and the common thread of the story is missing. Then the wish list is just left by the window to wait for the elves to find it and take it to Santa. All facts, legal provisions and contract clauses are just thrown in front of the tribunal, and counsel leans back and starts waiting to see what will come out from the pipeline.

Unfortunately, this is not advocacy. This is participating in the lottery.

Lawyers persuade by telling stories. A good litigator can convince the tribunal of their client’s story. The story is always true, because it is always based on the facts, laws and agreements, relevant to the case, and proved by written evidence and witnesses. It is never a fairytale but rather a documentary about real life.

The tribunal is usually offered two alternative stories and it will buy the one it most believes in. However, each tribunal is more or less confused in front of the parties’ claims. This being the case, it is easiest to convince a tribunal if the members of the tribunal are able to see the counsel assisting them. Or as a guide, who wants to show them the way.

Therefore, it is essential to instill such trust in the tribunal that they let you lead them through the wonderland of facts, law and agreements to the only right decision in the matter.

The downside in this is that the element of surprise is missing. There is much more excitement in a lottery, as the likelihood of success depends on luck and on whether Santa Claus finds your wish list.

Sometimes a client wants a counsel to be aggressive in the hearing. I have personally never seen a gladiator succeeding in court proceedings. To facilitate a successful outcome, it is always important to consider what kind of emotions you, as a counsel, evoke in the tribunal. It is much easier to convince the arbitrators if they like you and find you reasonable. That’s why you should never be hostile to anybody in the courtroom. Not to witnesses, not to the counsel of the counterparty and, last but not least, never to the arbitrators. You never look good trying to make someone else look bad. Let them do it themselves. It is much more convincing that way.

Santa Claus is always likeable and reasonable. He never acts in a hostile manner and never makes unreasonable demands. However, to be generous, he requires others to behave well and be fair and reasonable, too. He is always polite and friendly, but still nobody has the slightest doubt that he wouldn’t be a seasoned professional in his field. It is easy to trust him and believe in his fairness and integrity.

As an arbitrator, it would be much easier to buy the case from Santa Claus than from Terminator. As a client, I would rather see my counsel in the courtroom mastering the art of persuasion instead of participating in the lottery or fighting like a warrior. In this manner, I would most likely be able to make my wish list come true, like during my best childhood Christmases.

Let’s make the wishes come true next year too. May all litigators and their clients have a peaceful and amicable Christmas and a successful New Year 2021!