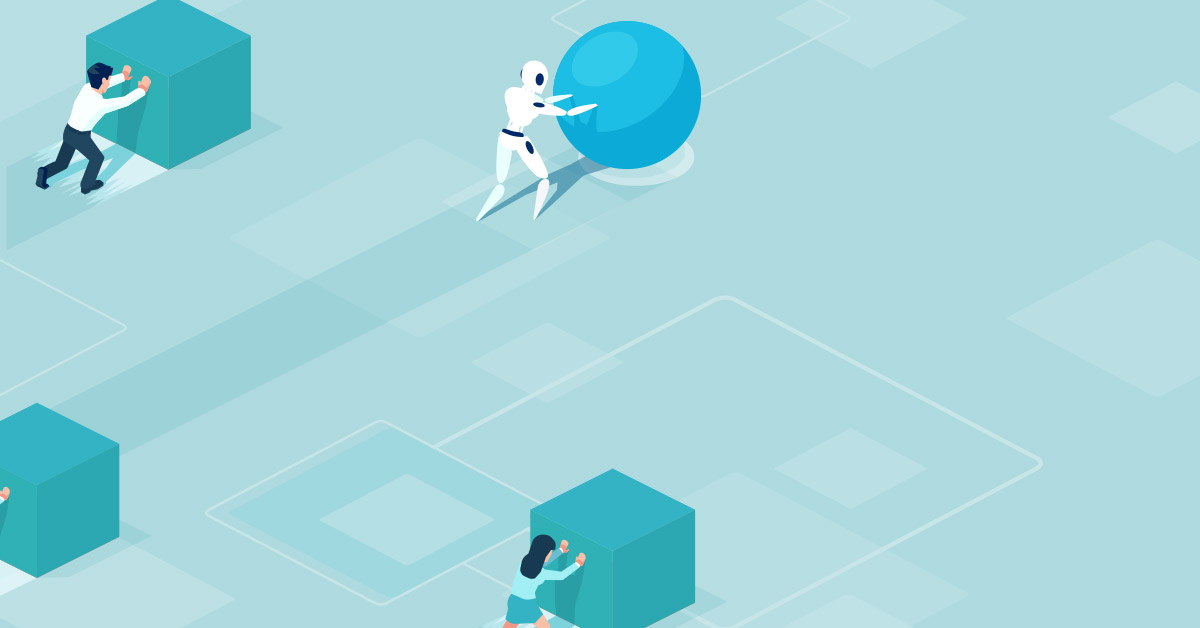 Not a week (or sometimes even a day) goes by without news from somewhere around the world relating to the subject of competition law and data; whether it is competition authorities calling for stricter competition laws to tackle potential adverse effects of big data, or experts debating how to apply competition rules to digital markets. However, there seems to be a lack of clear understanding among companies as to what this all means for their businesses.

There is no doubt that the relationship of data and data protection legislation with competition law is currently a hot topic around the world. Data, including personal data, is an increasingly important and necessary asset in almost any business or market. The interrelationship between competition law and data concerns all companies which offer digital services or hold significant data assets – it is not something that only tech giants such as Google and Facebook should be concerned about.

Competition authorities, which frequently address the topic in papers, discussions and public speeches, seem to be worried about effective competition in the data economy. As a result, various different solutions have been proposed, ranging from forced data sharing and vigorous sanctioning to simple cooperation between the data protection and competition authorities.

Companies, on the other hand, are facing uncertainty as to the scope of the relevant legal rules. While waiting for the authorities to issue concrete guidance for companies, we will try to clarify the matter in light of the current regulatory environment. In this article, we discuss data-related abuses of dominant position, pricing algorithms as well as merger control, and the circumstances under which access to or use of data or technology could become an issue under competition law.

Competition law imposes special obligations on companies which are in a dominant position. Although it is not illegal to be dominant, such companies are required not to abuse their dominance. The way a company uses its data can be one factor leading to a finding of dominance or it can constitute an abuse of a dominant position.

A well-known example of a case where the use and excessive collecting of personal data was investigated as an abuse of a dominant position is the case initiated by the German competition authority (Bundeskartellamt) against Facebook’s data collecting activities (case still ongoing). A central question of the case is whether Facebook’s terms and conditions are in violation of the German data protection laws and whether the use of such allegedly unlawful clauses constitutes exploitative conduct prohibited by competition law.

A key concern for the competition enforcers in relation to pricing algorithms and artificial intelligence (“AI”) is that they may be used as a way to make price-fixing more effective. In addition, competition concerns may arise, e.g. in relation to pricing algorithms that track competitors’ prices and automatically adjust a company’s own prices to match those of the competitor. Such algorithms may reduce companies’ incentives to compete effectively. In the worst case, untracked self-learning algorithms could even lead to unintentional collusion between competitors.

In merger control, data protection issues have previously been raised in cases involving the provision of free services in data-intensive fields. When pricing is not a relevant issue, competition authorities may turn to non-price concerns, such as data protection.

However, competition authorities have also started to express worries that the accumulation of big data or the combination of different data sets due to mergers may create barriers to entry and restrict competition. It is likely that concerns relating to the access to or use of customer data will be increasingly dealt with in merger control analysis in the future.

Companies should be aware that also data-driven businesses may be investigated under competition rules and that practices which would be illegal in the physical world are also prohibited in the digital world. However, competition law assessment requires complex economic analysis every step of the way and this is even more so when it comes to novel data-related issues.

Market dynamics in digital markets are typically fast moving and different from the dynamics of more traditional markets, which is why unambiguous guidance for all situations is not easy. The key is to stay alert and aware of your company’s data assets and your business model’s effects on competition.

Sustainability and competition law – From words to action?Modern-day companies are increasingly aiming to incorporate sustainability objectives in their...
New finesses for fines in GDPR enforcementThe EU’s General Data Protection Regulation (GDPR) became applicable four years ago. Both...
The impact of the war in Ukraine on in-house legal departmentsThe war in Ukraine has affected also Finnish businesses in many ways. What kind of legal issues...

Article
Sustainability and competition law – From words to action?
22 Jun 2022 Modern-day companies are increasingly aiming to incorporate sustainability objectives in their business models and engage in...
Article
New finesses for fines in GDPR enforcement
22 Jun 2022 The EU's General Data Protection Regulation (GDPR) became applicable four years ago. Both the number and amounts of administr...