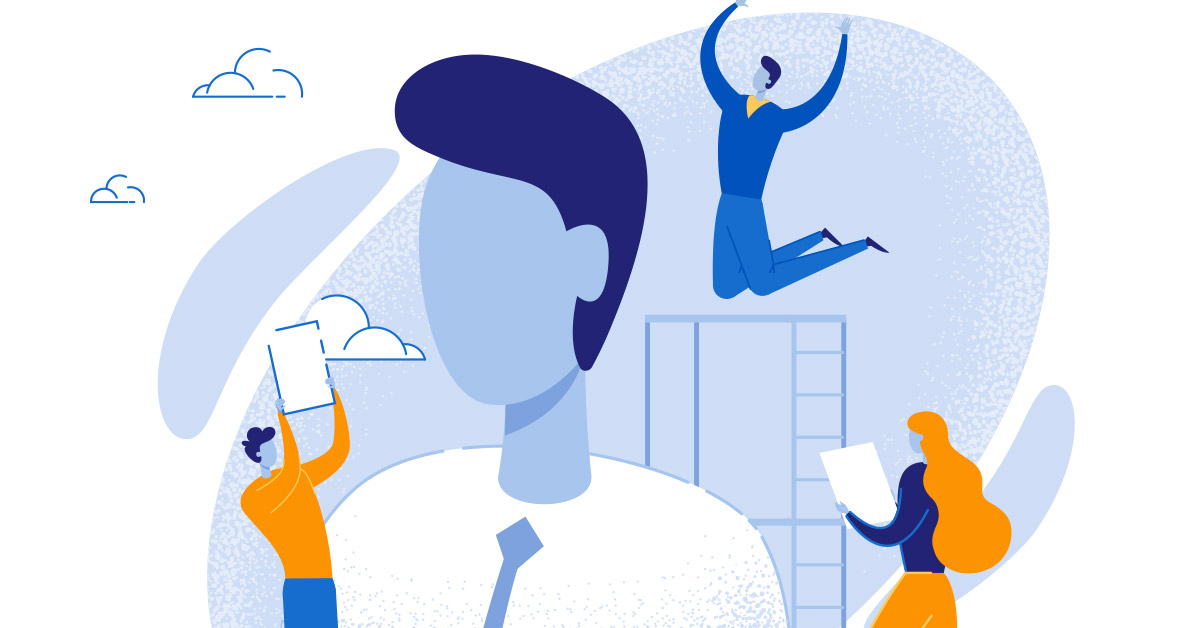 Employers who consider it necessary to prevent their employees from engaging in competing activities after their employment has ended should keep a keen eye on a legislative proposal that the Finnish Government is preparing. According to a draft government proposal, employers would be required to pay a compensation to departing employees during the non-compete period.

What constitutes a non-competition undertaking?

A standard non-competition provision prevents the employee from entering into an employment relationship with or otherwise engaging or having any interest in a competing business. These kinds of provisions clearly fall within the scope of the proposed compensation obligation.

However, employers should also be aware that the Finnish Supreme Court has extended the current requirement of a particularly weighty reason to provisions which, although not specifically labelled as non-competition undertakings, “in one way or another restrict the employee’s possibility to carry out activities in the same field of business” (KKO 2003:19). There is thus uncertainty as to whether, for example, a non-solicitation provision would make the employer liable for the proposed compensation. In other words, a provision that limits the employee’s right to accept business from the employer’s customers might be regarded as a de facto non-competition provision in light of Supreme Court case law. Employers would be well served by further guidance from the Government on the intended scope of the new obligation.

In practice, concluding a new employment contract without a non-competition provision (for instance, in connection with a change of work duties) or otherwise agreeing on the change would also lead to a similar result without delay but, of course, it requires the employee’s consent.

No unilateral right of termination exists after the employee has given notice of termination of employment. Agreeing on the matter is, however, possible even then.

According to the draft proposal, the changes would enter into force on 1 January 2021 and, significantly, would also apply to existing non-competition undertakings. However, in order to give employers time to adjust to the changes, the proposal envisages a transition period of one year concerning existing agreements. The new rules would be not be applied to these agreements before the expiry of the one year period. During the transition period, the employer would also have the specific right to terminate a non-competition agreement without notice. In addition, for those non-competition agreements that provide for payment of reasonable compensation, the proposed amendments would not become effective at all if the compensation has been paid (even in part) before the date of entry into force of the amendments.

For employers, the proposed changes would not only increase costs but also administrative burden. Therefore, we expect to see changes in employment contract management practices at the workplace.

Assuming that the regulatory changes take effect, the employers should

The Government is expected to give its final proposal to the Parliament in the coming weeks. We will, of course, keep you updated on the contents of the final proposal and the relevant legislative changes.