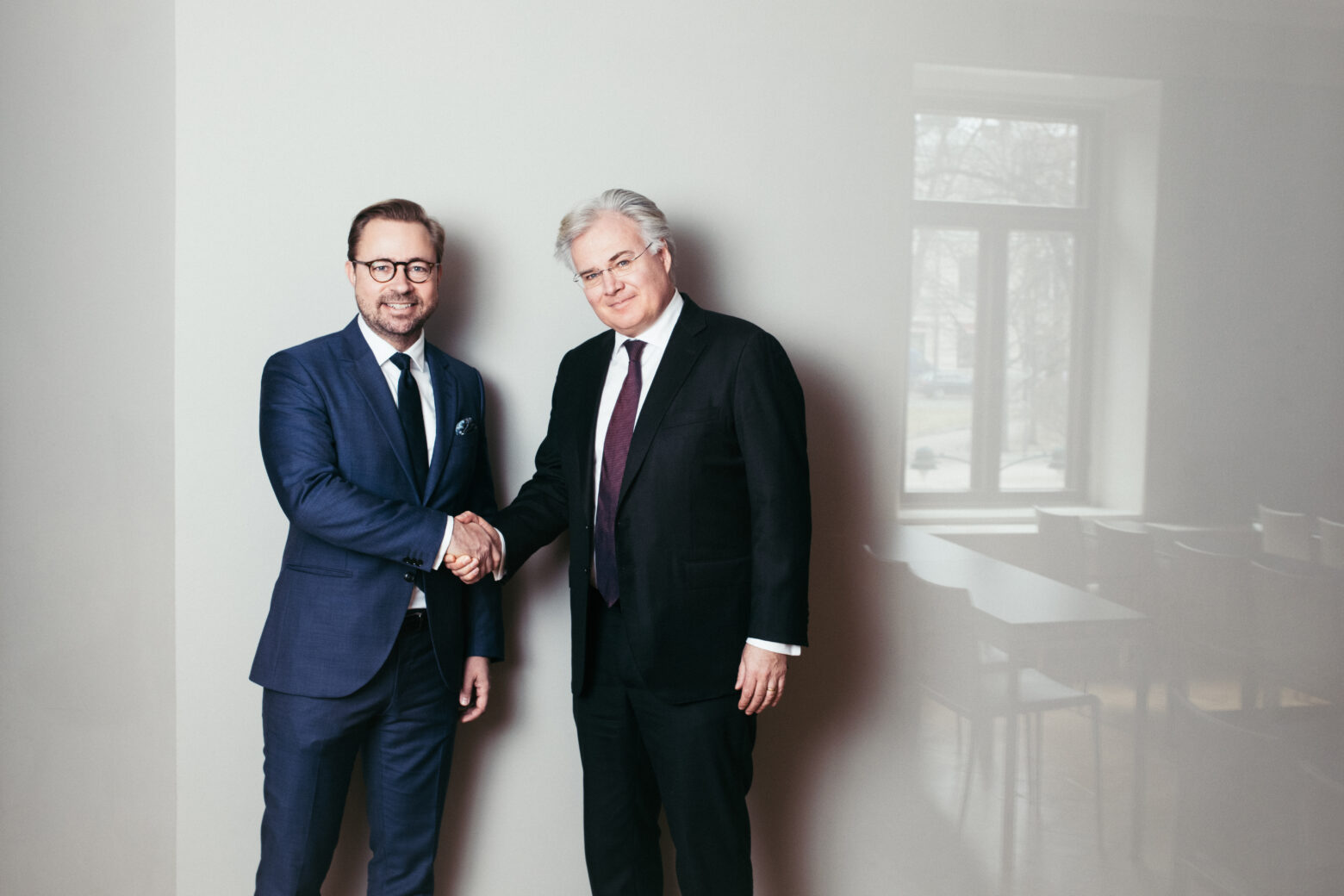 This article is part of a selection of our experts’ articles published during Q1-Q2 here at D&I Insight, our platform for insight into all the latest in law and business.

When settlement discussions begin, the parties enter the meeting room and take their seats on opposite sides of the table. They dig in for a dispute and start throwing daggers at one another.

They try to demonstrate their strength by depicting threatening scenarios, making accusations, behaving in an aggressive and arrogant manner, and not showing the slightest willingness to find common ground.

It is typical to withhold information because it is well known that anything you say can be used against you.

In such negotiations, the parties may at most approach each other technically by taking small steps in terms of euros and, in the end, the church, so to speak, is built in the middle of the village, without any real grounds for doing so.

This kind of settlement definitely does not strengthen the business relationship. Both parties are left to lick their wounds and the seeds of bitterness grow in the background of subsequent collaboration.

However, what if disagreement was seen as an opportunity? When a disagreement arises, there is usually a lot of value on the table that the parties could share. If all the value that is lost in legal proceedings—lawyers’ fees, costs for the litigants and the client’s working hours, and for impaired business operations, destroyed personal relationships, sleepless nights, sleepy days and lost clients—was shared between the parties on the basis on mutual understanding, all these resources could instead be allocated to productive business operations.

In that case, a settlement discussion could be seen in the same way as making any deal, where there is value on the table for the parties to share. The parties in the meeting room could then focus on strengthening collaboration and writing their joint victory speech on how to share all the money that otherwise would have been spent on the dispute and on how to divide the potential orders and create something new out of this together and emerge from the disagreement even stronger than before.

Every disagreement is an opportunity to strengthen the business relationship.

One of the best ways to make that possible is to focus in settlement discussions on sharing information with the other party. Typically, a disagreement arises from a lack of understanding on why the other party also thinks they are right. They usually have their reasons for this. Explaining these reasons to the other party often unravels the tangled situation and, as a result, the parties find themselves closer to each other than ever before. However, this requires trust between the parties. This is why it is necessary to first get both parties committed to the structure of the negotiations. In our experience, structured settlement proceedings have great potential for finding a harmonious solution and strengthening the business relationship.

This requires a change in attitudes. It often requires an external party on both sides so that a certain degree of objectivity can be maintained and the agreed structure is adhered to.

A dispute consumes enormous amounts of an organisation’s financial and human resources, which are diverted away from productive business operations. This is why a settlement has value. And it is an opportunity.