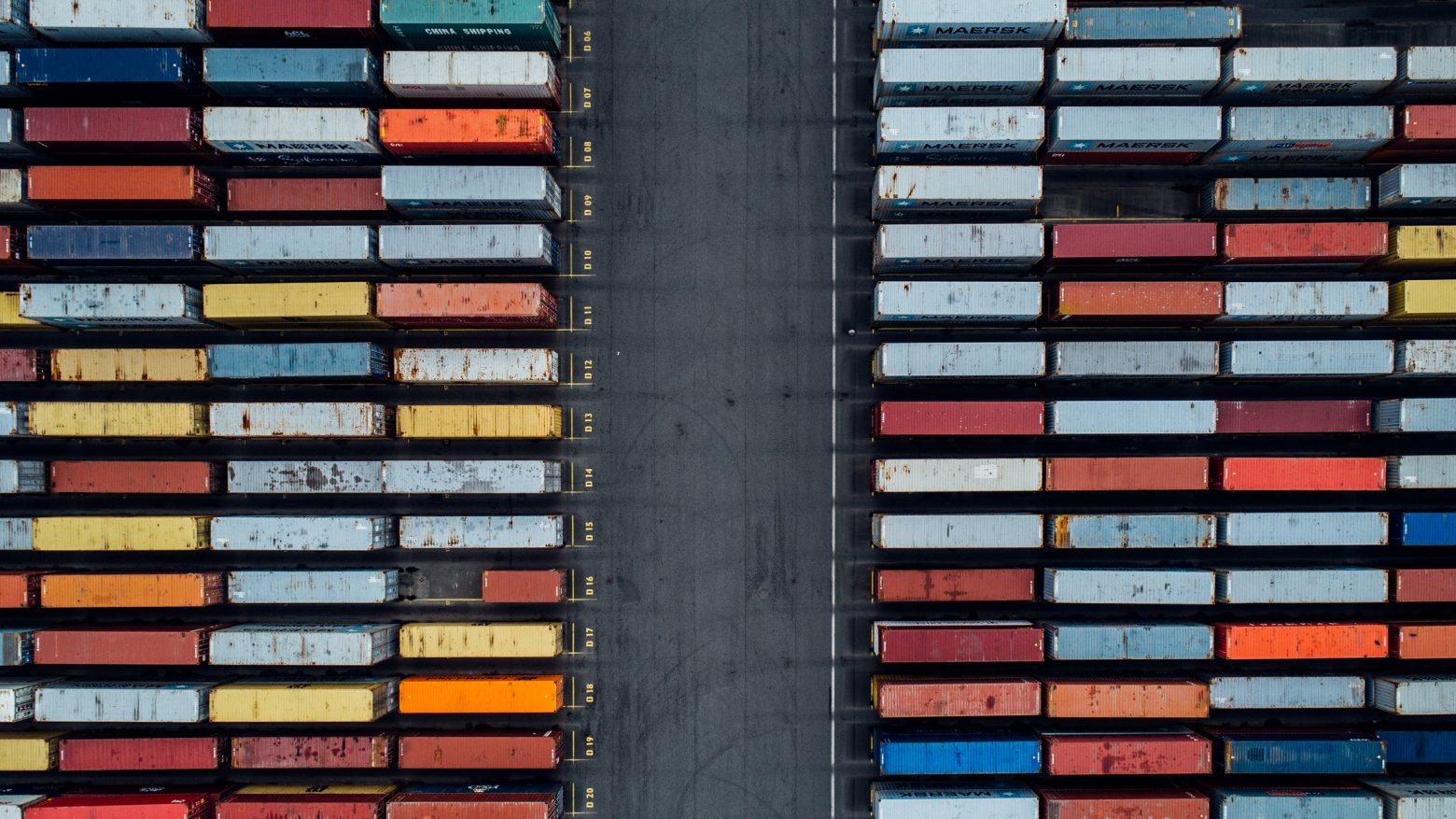 We advised the Finnish Competition and Consumer Authority in an ongoing high-profile cartel case in the Market Court, the so-called Bus/Coach Cartel.

The FCCA proposed fines of EUR 38 million, the 3rd highest total fines ever in a competition case in Finland. In its judgment on 14 December 2017 the Market Court imposed substantially lower fines. The EU wide precedent setting case relates to the opening of the public passenger transport services to competition pursuant to EU Regulation 1370/2007.

The case is now pending before the Supreme Administrative Court.

We represent major Finnish pulp and paper companies in criminal and damages proceedings against one of Finland's largest trad...