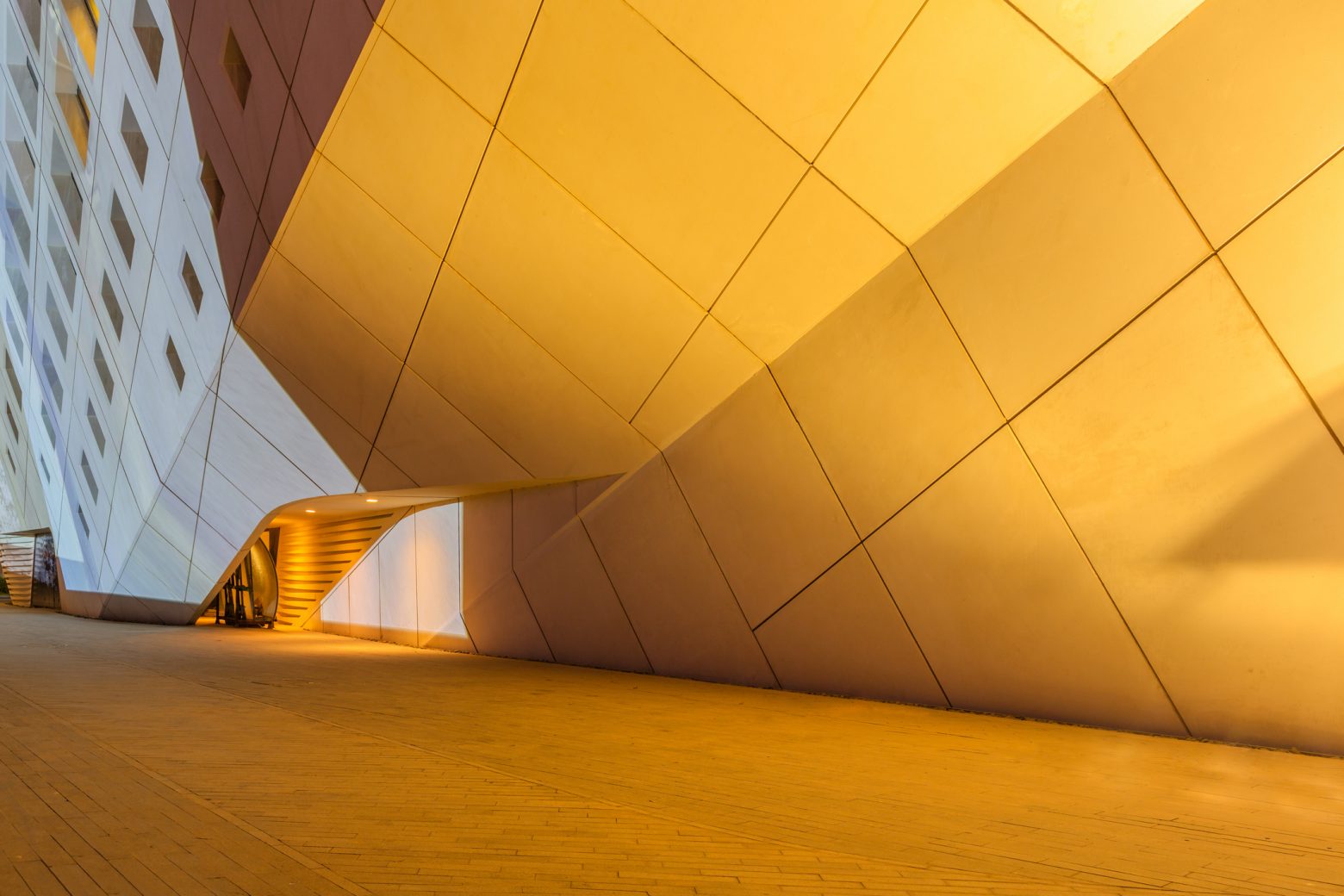 The case concerned novel and unprecedented issues as the public procurement scene in Finland had never before been subject to a transaction of such a scale. The transaction created a joint central purchasing entity for governmental and municipal authorities.

D&I’s role in the transaction evidences our strong M&A and Competition & Public Procurement practices and the seamless co-operation between them.

Suomen Kuntaliitto ry is in charge of promoting local self-governance and advancing the interests and development of municipalities. The Association represents all 311 Finnish municipalities.