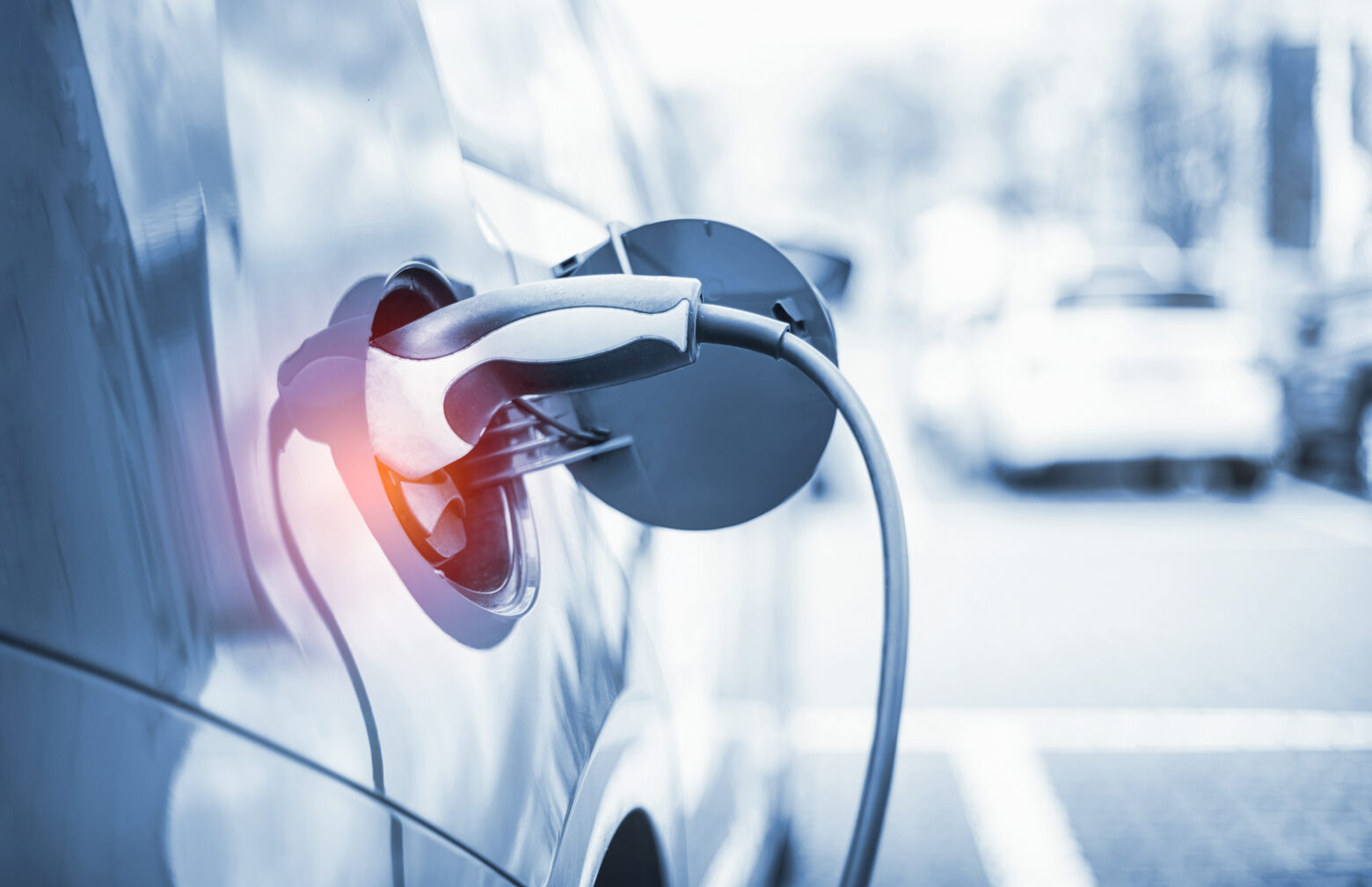 We advise MB Funds on the sale of A-Katsastus Group, the leading Finnish provider of vehicle inspection, driver examination, and other license services in Finland, to Tradeka-Yhtiöt.

MB Funds has entered into an agreement to sell A-Katsastus Group to Tradeka-Yhtiöt Oy. Completion of the transaction is subject to approval by the Finnish Competition and Consumer Authority.

A-Katsastus Group is the leading vehicle inspection company in Finland with a network of approximately 150 stations. The group’s subsidiary, Ajovarma Oy, operates under a nationwide governmental contract with Traficom providing driver exams and license services across Finland in a total of 100 service facilities. In 2019, A-Katsastus Group’s total revenue was EUR 68 million and the group had approximately 800 employees.