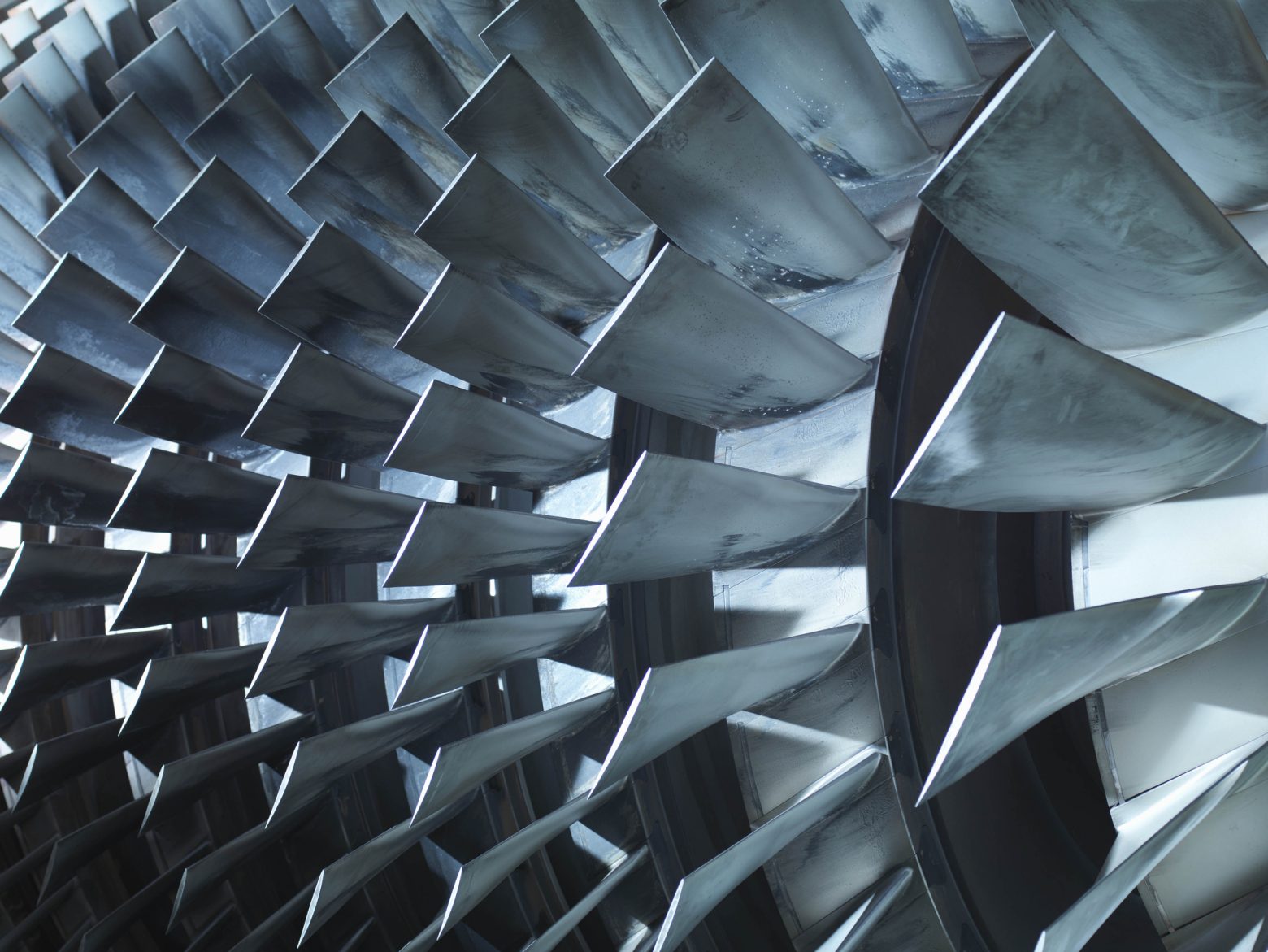 We advised Solidium on the sale of its 14.9% stake in future Neles to Valmet for EUR 179 million.

Solidium and Valmet Corporation have agreed on the sale of Solidium’s 14.9% stake in future Neles Corporation to Valmet for a purchase price of EUR 8.00 per share, corresponding to a total transaction value of EUR 179 million, to be adjusted based on Neles’s share price development after the partial demerger of Metso Corporation.

The agreement includes a one-year lock-up period, a right of first refusal for Solidium and an anti-embarrassment clause under which Solidium may be entitled to an additional cash payment in certain circumstances where Valmet would acquire or dispose of shares in Neles at a higher price during a three year period from the block trade.

Neles Corporation is planned to be created in the partial demerger of Metso, in which Metso’s Flow Control business would become the independent Neles Corporation and would continue Metso’s listing on Nasdaq Helsinki. Completion of the partial demerger is expected to take place on 30 June 2020 and the block trade is expected to be completed on 1 July 2020.

Solidium is a holding company wholly owned by the State of Finland and a minority owner in nationally important listed companies. Solidium is the largest shareholder in Valmet with a stake of 11%.